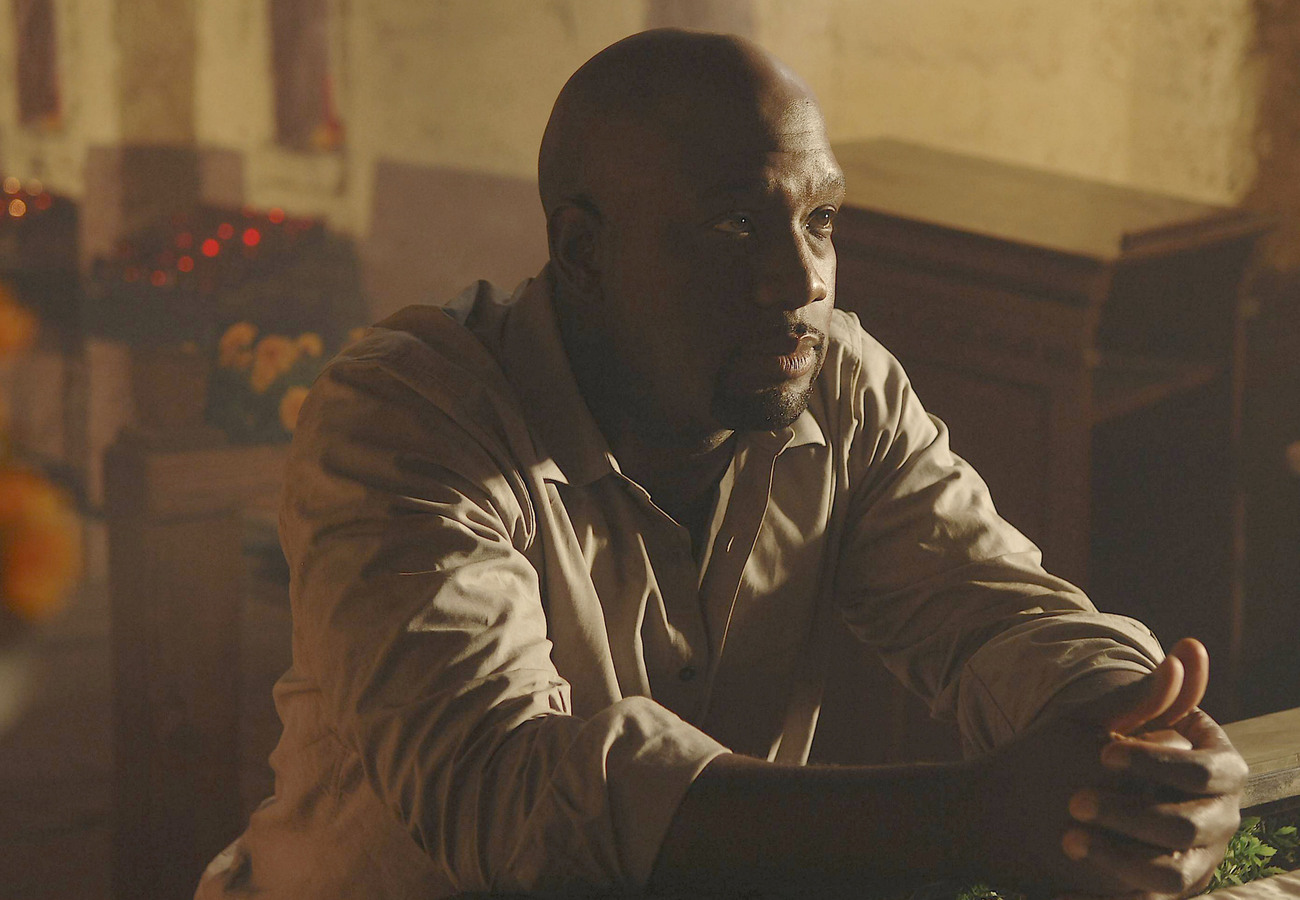 Richard Timothy Jones is an American actor who is known amongst people for his roles in ‘Full Court Miracle’, ‘The Wood’ and ‘Why Did I Get Married?’. 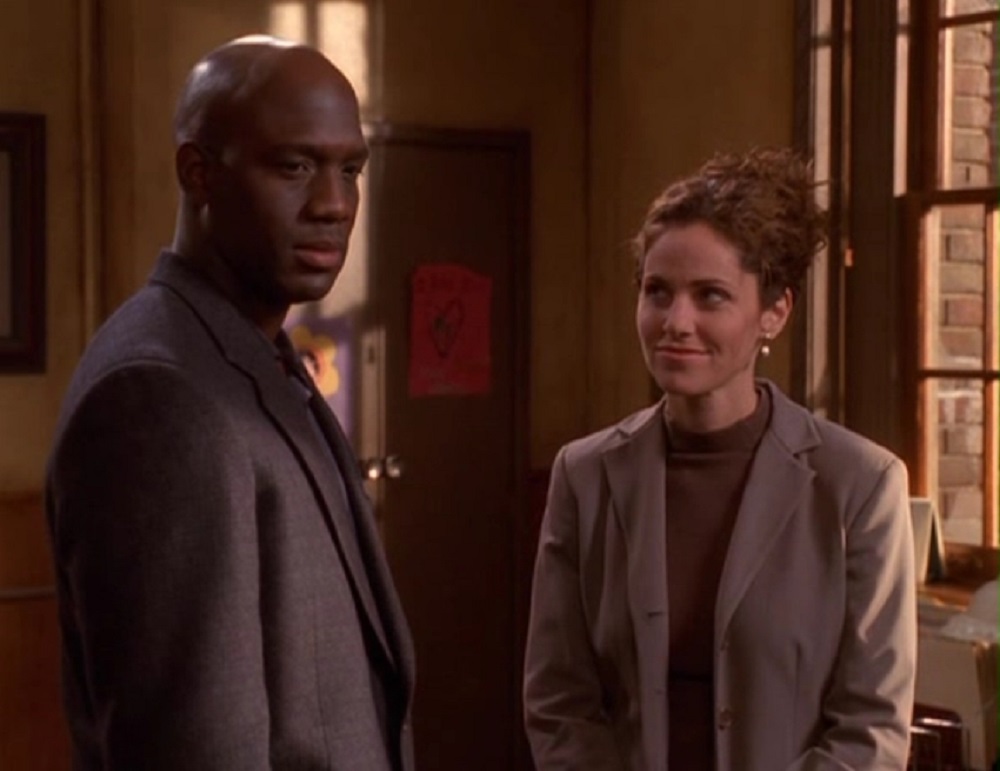 A still of Richard T. Jones from his first TV series ‘Judging Army’ which was broadcasted on CBS.

Jones was born on 16th January 1972 in Kobe, Japan. He was born to Lorene and Clarence Jones whose roots are that of African-American origin. His mother is a computer analyst whereas his father is a professional baseball player and instructor for a Major League Baseball (MLB) team Cleveland Indians. He has an elder brother named Clarence Jones Jr. who is a coach. Jones attended the Bishop Montgomery High School at Torrance. After that, he graduated from Tuskegee University. 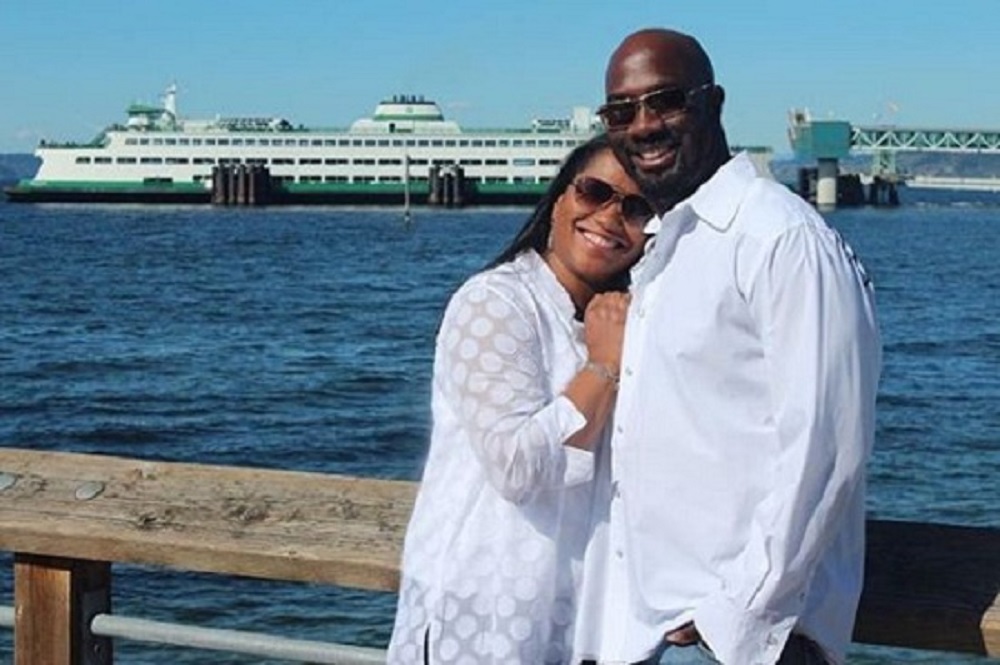 A picture of Richard T. Jones with his wife Nancy Jones.

In 1996, Jones got married to Nancy. They have 3 children together namely, Sydney, Aubrey and Elijah. Nancy was a waitress at a hotel in Los Angeles and that is where they met for the first time. Jones is also said to be a Preacher and enjoys spending time around his family.

Jones was cast in a drama series for CBS called ‘Judging Army’ which was broadcasted from 1999 to 2005. As a result, this role gave him popularity and fame. After this, he did various movies such as ‘Jury Duty’, ‘Johns’, ‘Kiss the Girls’, ‘What’s Love Got to Do with It’, and many more. He played the role of a Detective in the series Wisdom of the Crowd from 2017 to 2018. He has also been a part of the drama series on ABC ‘The Rookie’ since February 2018. Till now Richard has appeared in 48 movies and has been casted in 37 TV series.

The look of Richard T. Jones as Sergeant Wade Grey from the TV series ‘The Rookie’.

In 2020, Richard T. Jones’ net worth is estimated to be approximately $4 million. His primary source of income has been from his acting career. There are no details available regarding his houses, cars or any other kind of property. We will update it as soon as possible.