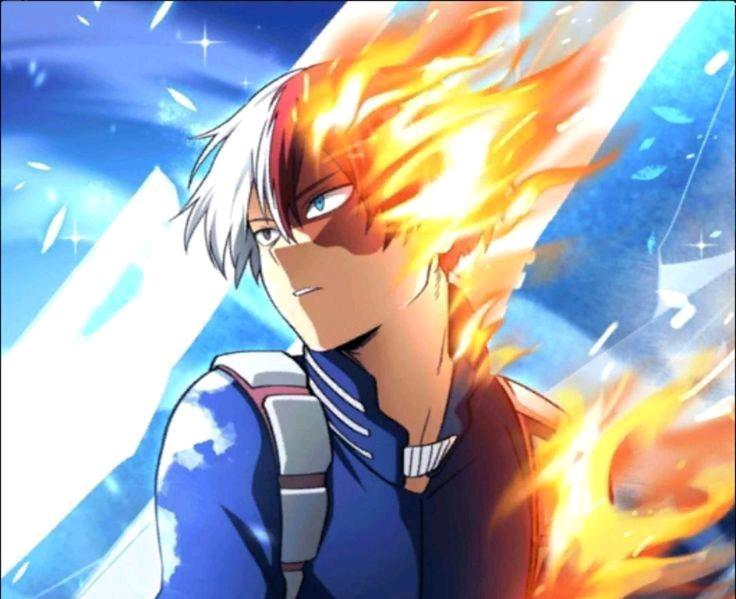 If being spoiled is not for you, I suggest that you stop reading the post here. However, if spoilers don’t bother you, we can get started. Also, note that we did not create the spoilers or leak them. The previous episode of My Hero Academia anime was titled ‘Relief for License Trainees’. In this episode, we saw how the different trainees performed during their training program. Shoto was the one on whom the main focus of the episode was.

The next episode of My Hero Academia is titled as ‘School Festival’. In this episode, we’ll see the students of Class 1-A are looking forward to putting on a show for other students via a festival. They have realised because of them other students of other classes have suffered a lot and haven’t been able to have a good time, thus they will try to have fun so that everyone enjoys this festival.

Where to Watch My Hero Academia Season 4 Episode 18 Online?

It airs on television via MBS, Japan at 5:30 pm JST. My Hero Academia is available for streaming through official sites like Funimation, Crunchyroll, Hulu, Animelab, Funimation, and Amazon.