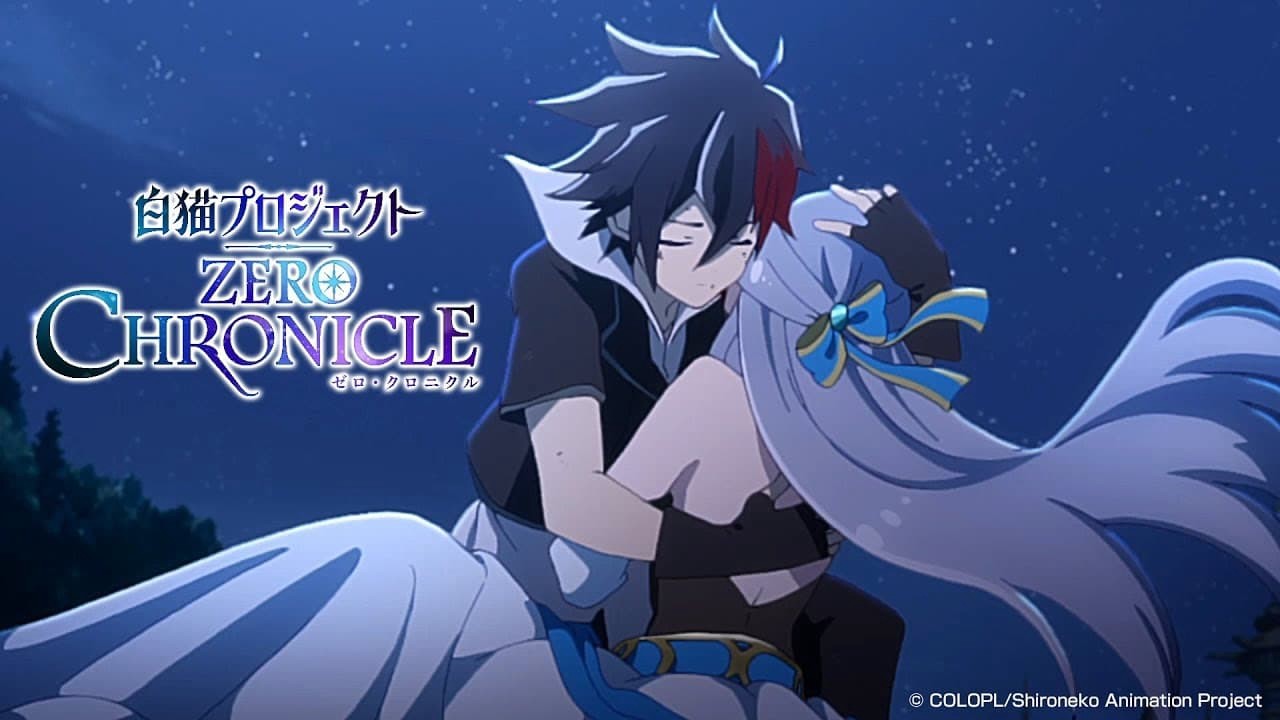 If you are one of those who are eagerly waiting for Shironeko Project Zero Chronicle Season 2, then we would like to tell you that you are at the right place to get answers to all your doubts regarding season 2. We have got all the information regarding season 2 of this series for which the audience is eagerly waiting. Before starting I would like to throw some light on Shironeko Project Zero Chronicle season 1.

It also received an IMDb rating of 6.8 out of 10 which is a good rating. Also, it received a quite high response and great reviews from the audience. This has made this series a super hit series as acclaimed by creators. Now, I would like to tell my audience that in this post I will be sharing all the information about the release date, cast, trailer, and all other details of Season 2 of Shironeko Project Zero Chronicle for which the audience is eagerly waiting. 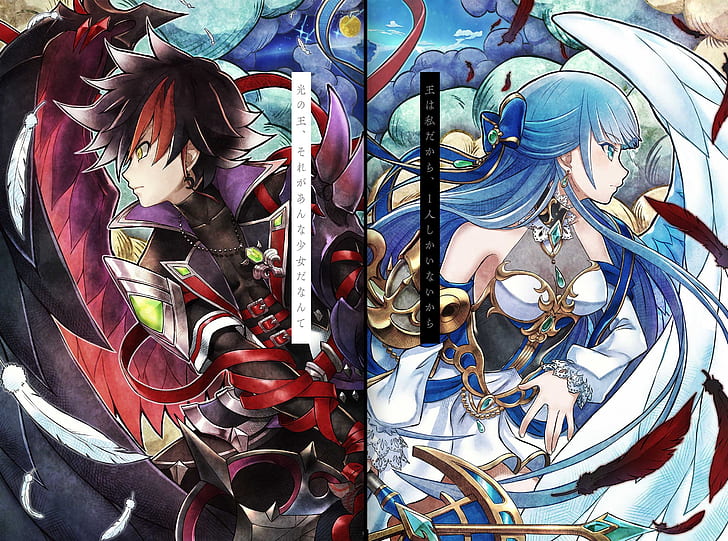 It is very difficult to say that when will season 2 of Shironeko Project Zero Chronicle release. But there are some expectations that it may release in the first half of 2021. This is only possible if the ongoing coronavirus pandemic didn’t stretch for long. If everything remains fine then the creators can surely return with a new season next year.

These are only expected dates as nothing is confirmed by the creators of the show till now. Season 1 of this series was released on April 6, 2020, and proved to very hit anime for the creators hence a new season is guaranteed. Also, if the creators return with a new season then definitely it will be released worldwide.

We can definitely expect a new season as season 1 proved to be a great business for the creators. Nothing has been confirmed till then you can only wait for any announcement to be made. If any announcements are made by the creators of the series then we will surely update that in this post as soon as possible. 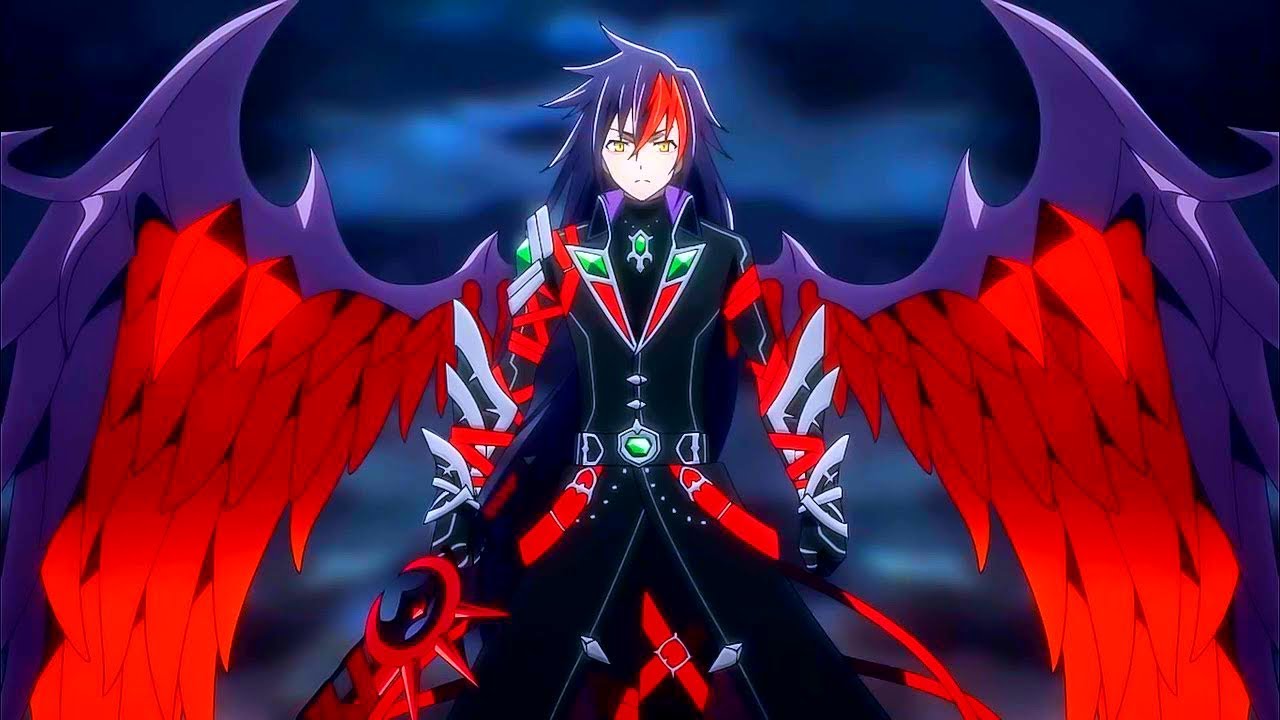 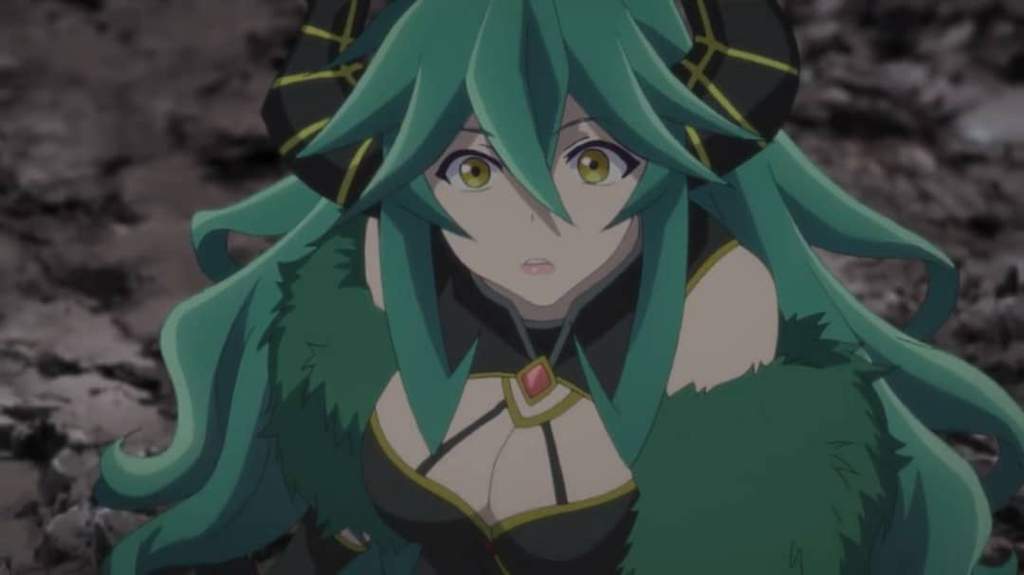 Season 1 of this anime was released on April 6, 2020, and it ended on June 22, 2020, with a total of 12 mind-blowing episodes. Each episode was released on every Monday at 22:00 JST. This series directed and written by Masato Jimbo and is produced by NBCUniversal Entertainment Japan, COLOPL, Kadokawa, Gree. It is basically an adventure action fantasy anime series. It was premiered on AT-X, Tokyo MX, and  BS11.