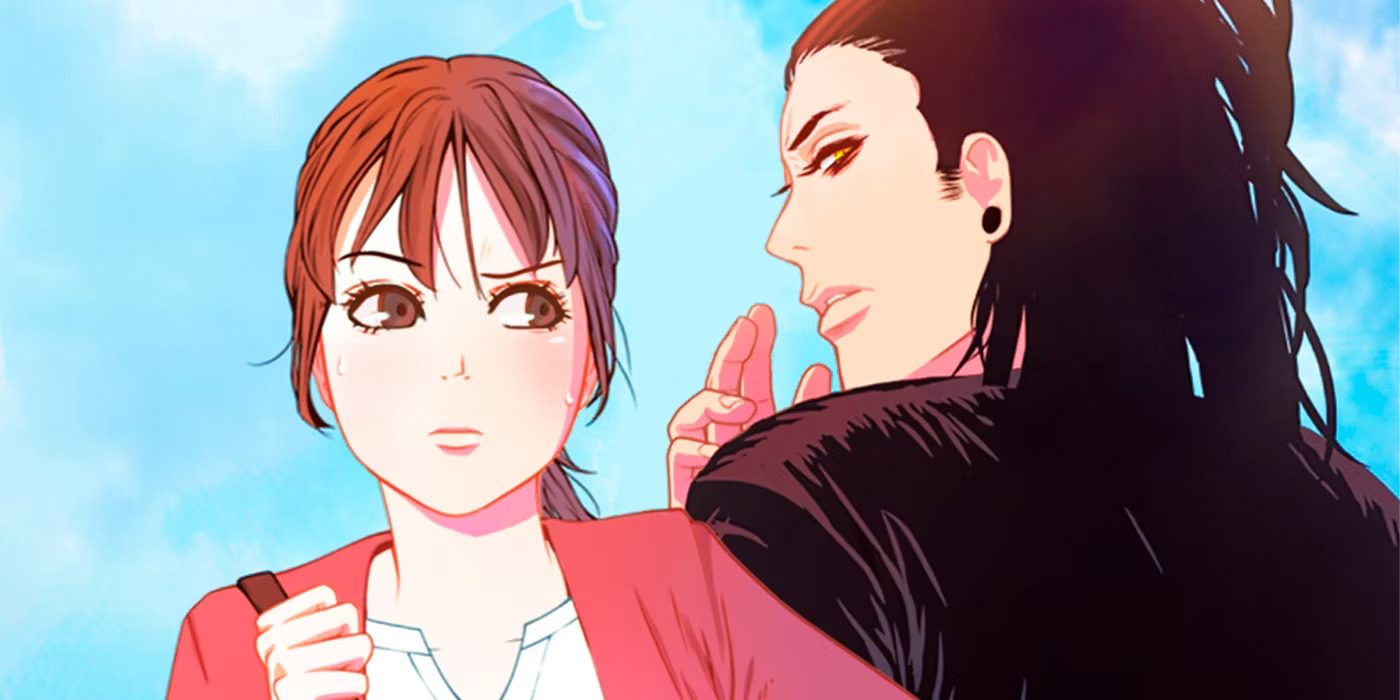 Lilydusk created the romantic Webtoon Midnight Poppy Land. Season 1 drew an army of fans who were captivated by the blossoming love between two individuals from completely different worlds. The series is listed as one of the top five romances on the whole platform, with millions of devoted subscribers. The American-made Midnight Poppy Land LINE webtoon series was written and illustrated by Lilydusk. The plot centers on Poppy Wilkes, a young girl who, following an incident, becomes involved with the mafia, particularly with Tora, a very strange “bodyguard.”

Midnight Poppy Land has Poppy and Tora as its lead characters. Poppy is a kind and considerate book editing assistant for Goldfish Publishing. She really enjoys eating sugary junk food. She can be extremely bashful and self-conscious. Upon returning to her hometown, she discovered her boyfriend having an affair. Tora, on the other hand, is Quincey’s (the mafia leader’s) cool, risky, but lazy bodyguard. Poppy once referred to him as a “wild horse” because of how distant, silent, and cold he is. He is referred to as both Balthuman’s right-hand man and the “renowned Tiger of Ares Street.”

Our story starts with Poppy, an assistant editor for a publishing company, and she is having the worst day ever. She comes over to her boyfriend’s apartment to come to visit him because they’re in like a long-distance relationship, but the boyfriend is getting it on with some other girl. Now being the common introverted person she is, Poppy simply leaves without listening to his bs explanation. On her way back, Poppy crashes her scooter into a bush and loses a few pages of her research paper. 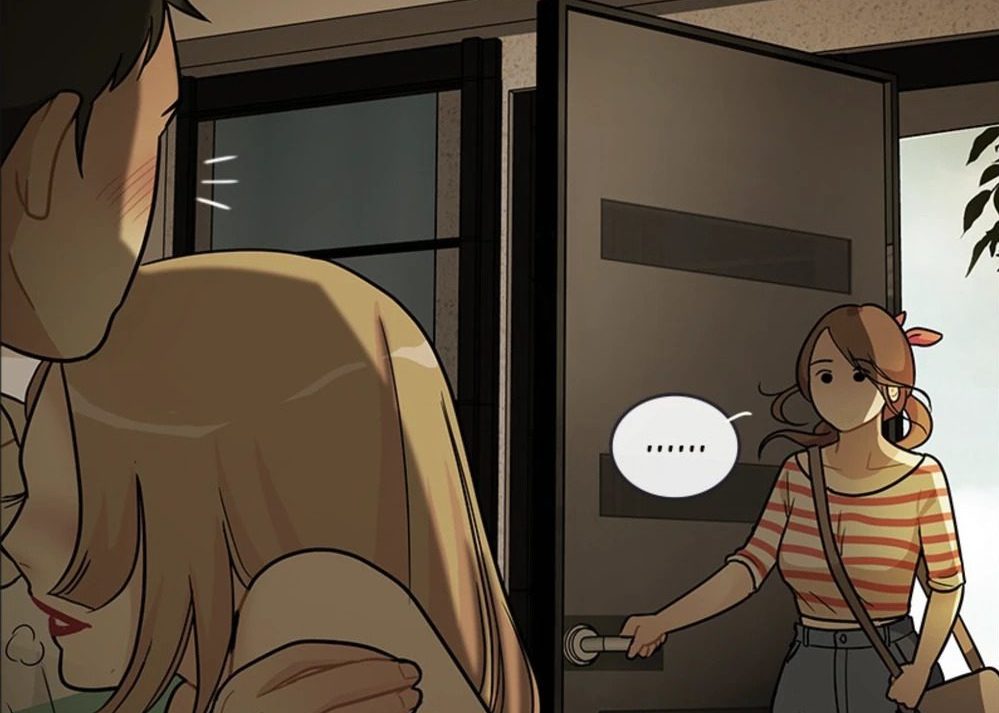 While tending to her scraped knee and ripped shirt, she also discovers a bloody shoe. And meanwhile, at the same time, our male lead Tora, gets a phone call from one of his former friends that he’s in danger and asking for his help, while not exactly enthusiastic about it, Tora still heads off to help his friend. And where does he end up? Right in the same spot where our girl Poppy crashed, and of course, he sees her running from the scene all conspicuous. He starts to think that she’s connected to the disappearance of his friend, plus he finds the other bloody shoe along with pages of her research paper.

So Tora follows Poppy home from the bus station where she’s planning to head home from because she crashed her scooter. He calls one of his associates to help him id her and his friend asks for a picture of her for that. So, what does Tora do? Well, he’s basically like “hey is this your research paper?” and he’s holding it in the form of a paper airplane, and he tosses it to her from across the bus. 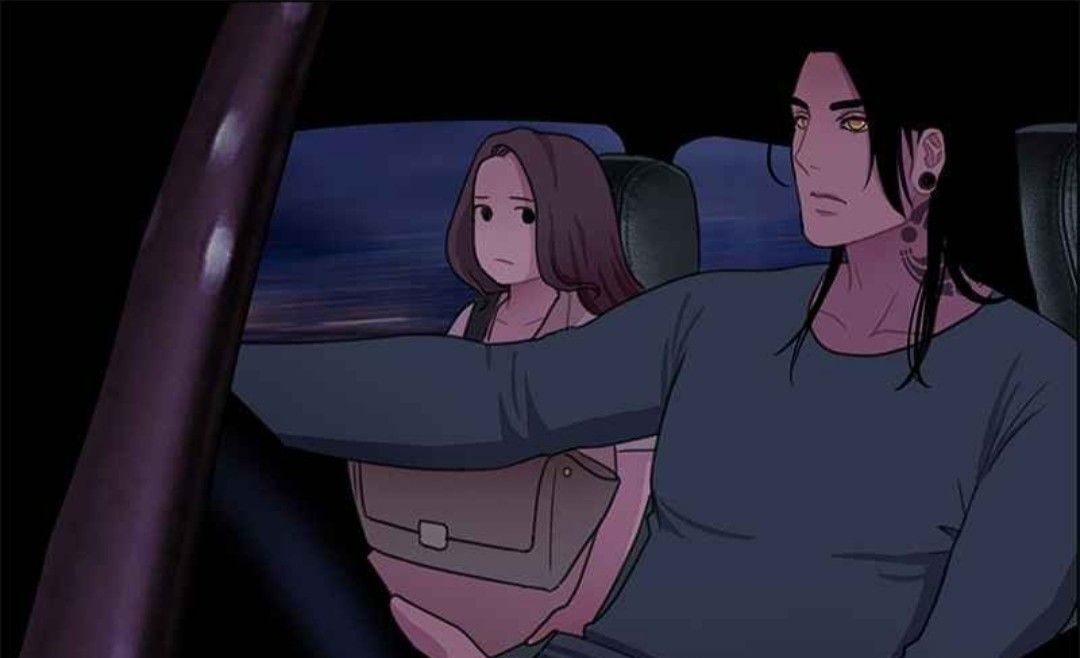 But when Poppy reaches out to catch the paper airplane, ripped shirt from earlier comes undone, and things let loose, all the while at the same time Tora is taking a picture of her at this very moment for the id check. And, of course, she screams because she thinks some pervert is just taking a creep shot of her, so Tora takes off his jacket, throws it on top of her head, and runs out of the bus.

Tora and Poppy meet as a result of this unexpected turn of events, and it soon becomes clear that she is simply a regular girl who happened to be in the wrong place at the wrong time. Tora tries to keep his private life a secret from Poppy as long as he can as their relationship develops. He is actually a famous bodyguard for the Balthumans, who run a mafia operation on Ares Street and are known as the “famous tiger of Ares Street.” The mafia clan’s boss, Vincent Balthuman, raised and trained him under harsh, brutal conditions that made him the ultimate weapon for their group.

Tora doesn’t think love is possible for someone like him, given the gloomy underworld he lives in. He feels that Poppy’s kind and sunny personality makes him more hesitant to stay in her life and that his presence will corrupt and spoil Poppy’s innocence. Despite his efforts to distance himself, their lives become more intertwined than ever before when Tora’s employer Quincey Balthuman selects Poppy as the new editor for his books. Quincey is Tora’s boss and the son of Vincent. 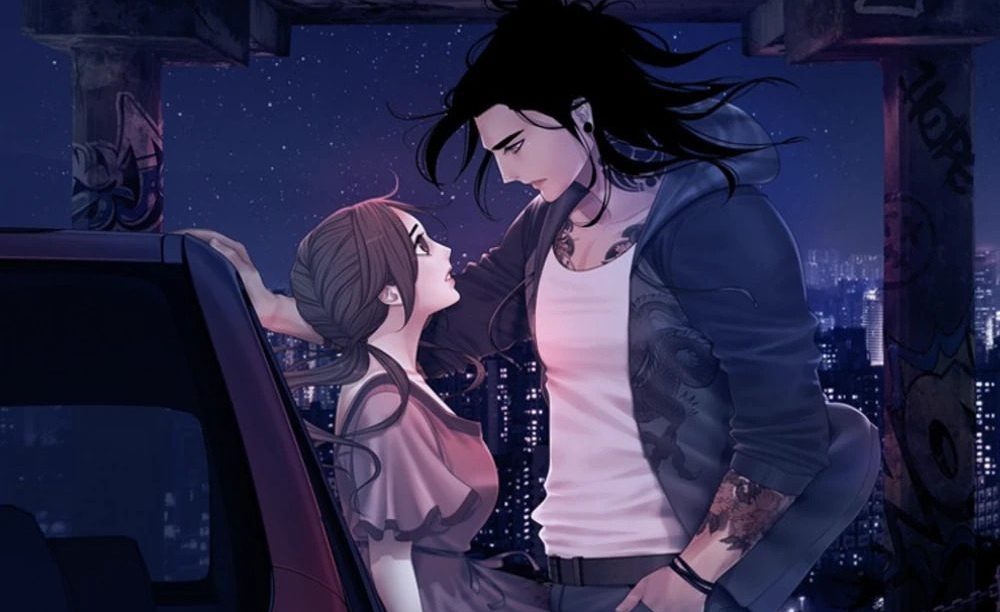 Poppy is suspicious of Tora’s involvement in a risky business, but when she looks up her boss’s full name online, she is able to definitively prove that Tora and Quincey are members of the mafia. Quincey was born into two strong mafia clans, on both his mother’s and father’s sides, but he tells her that his position can shield them all from clan disputes. Poppy easily embraces this, despite the stigma associated with mafia members, and accepts them for who they are. The first season of Midnight Poppy Land ends with a shared birthday celebration for Poppy and Tora at a lavish and upscale nightclub, where they share a passionate kiss before Poppy reflects on the meaning of love as she awaits her new life in the big city.