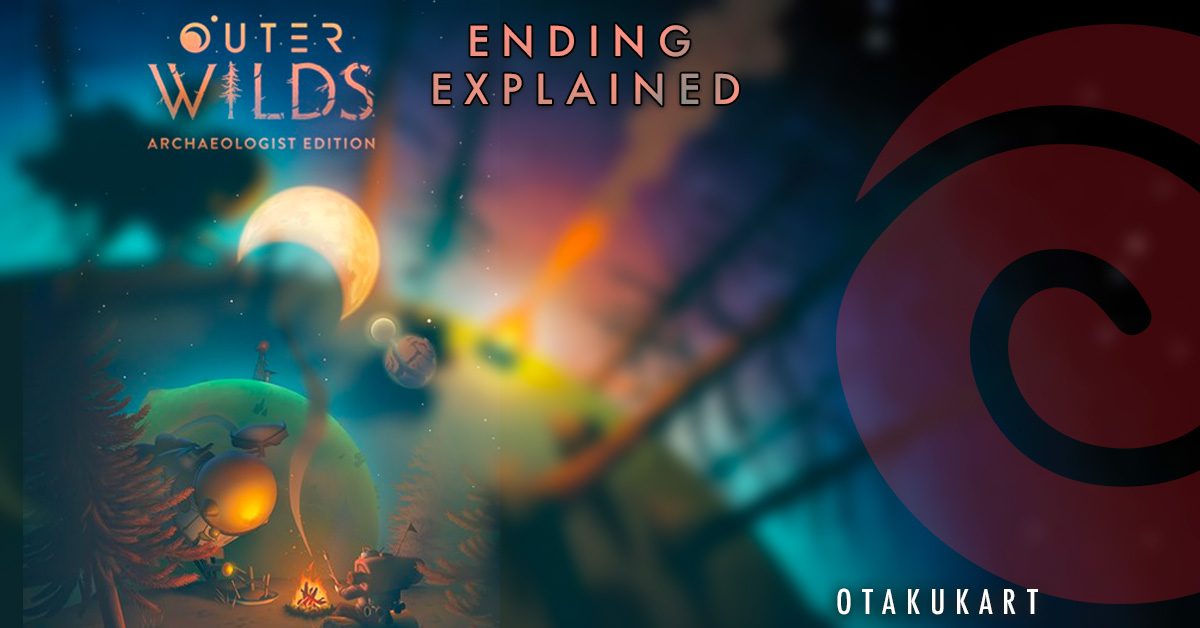 The Bafta Awards best game of 2019 winner, The Outer Wilds, has made its grand entrance on the Nintendo Switch this year and will be released on PS5 and Xbox Series S/X on September 15th, 2022. It was initially made available for Windows, Xbox One, and PlayStation 4 in 2019. The game became a huge success among game fanatics soon after becoming available. Even though it was released in 2019, it continues to rank among the games that get the most Twitch streams.

Over 1.9 million hours of Outer Wilds have been watched this far this year over Twitch. But despite enjoying it to the maximum, people are still a little baffled about Outer Wilds ending. Don’t pause in between because we will reveal all the possible endings in our “Outer Wilds ending explained”. Scoring high on both the audience and critics’ rating scale, this game has the player’s character navigating a solar system while trapped in a 22-minute time loop that concludes with the sun going supernova. As the player advances through Outer Wilds, they discover information about the solar system and the causes of the time loop.

All The Possible Endings In The Outer Wilds:

The action-adventure game created by Mobius Digital and Annapurna Interactive has left its players scratching their heads and questioning the “Outer Wilds ending”. What are all the possible endings in Outer wilds?

This will need you to visit the High Energy Lab on the planet of the Ember Twins. As soon as you enter the lab, place a white/black warp core into the slots to unlock a panel that, when you turn it around, displays a white and black hole. Scouts who went through the black hole are bound to come out of the white one. Another scout needs to be into the black hole, but before its exit, destroying one of the warp cores is a must. Before the player is submerged in darkness, an error warning and black cracks will appear on the screen. 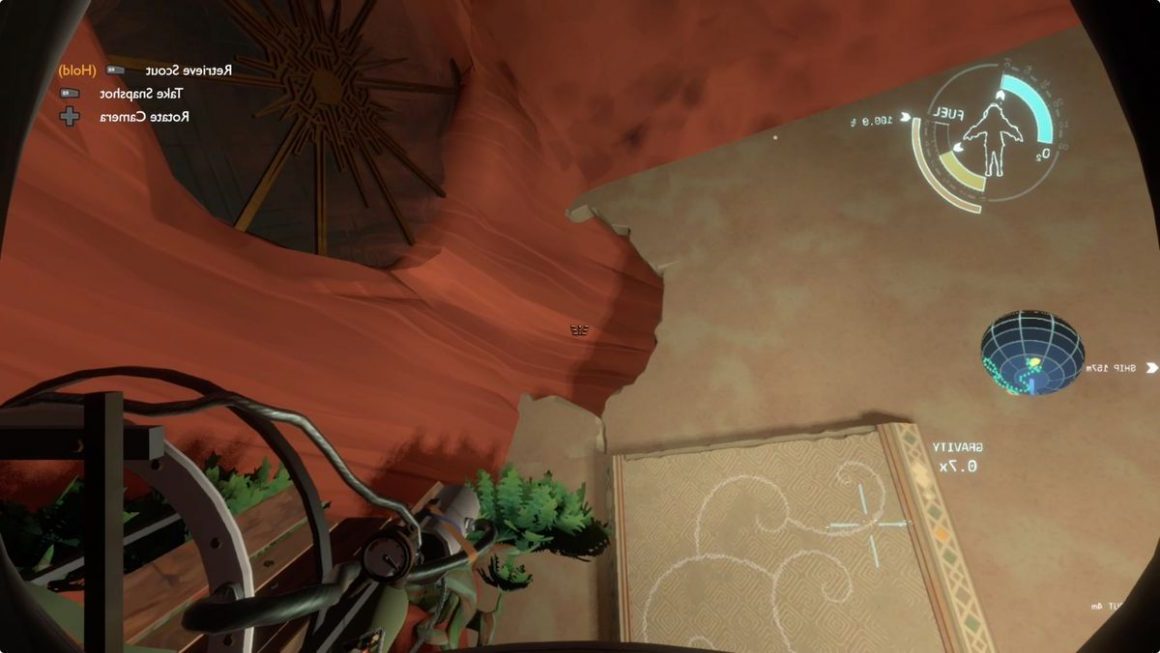 You need to take the Warp Core from the Ash Twin Project and then land it carefully on the Quantum Moon, this way, you will be able to unlock this ending. Use the quantum elevator to get to the sixth floor once you’re on the moon. Give Solanum the warp core. The screen will ultimately fade to black after more investigation. You will be advised that you’ve completely lost all sense of time and that Solanum will help you survive the supernova catastrophe. After the credits have finished, the game will return to the Main Menu, where you can start over using their most recent save. 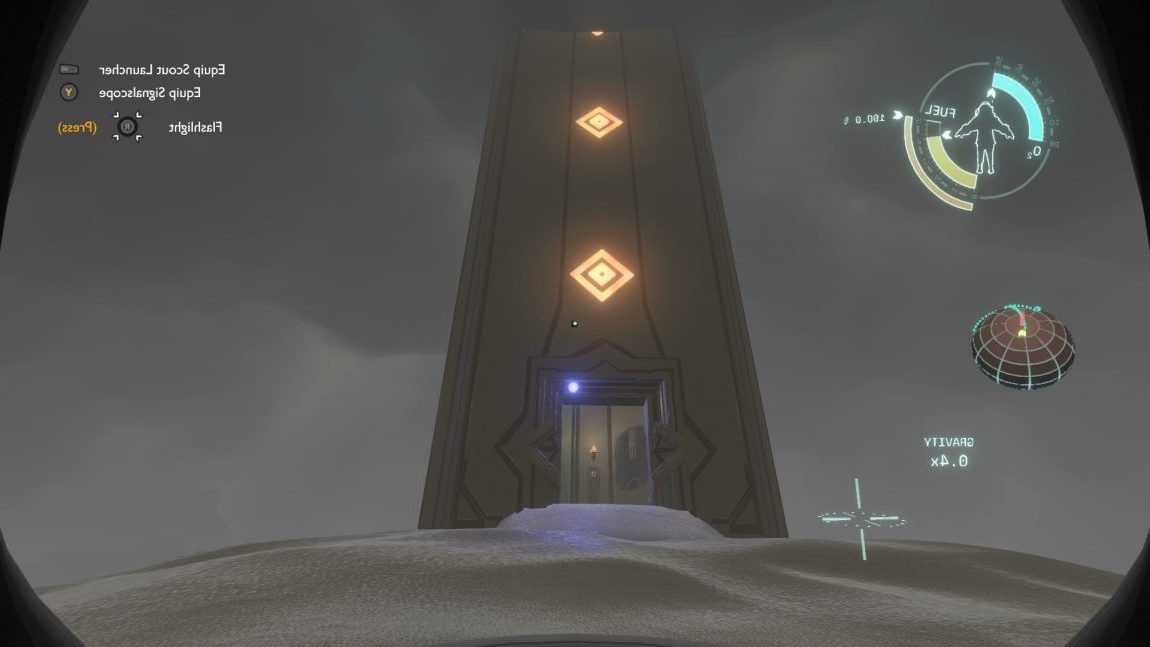 This Outer Wilds ending is believed to this one as its most probable finale. You are required to reach Dark Bramble after you have taken out the Advanced Warp Core from the Ash Twin Project. Once reaching the Dark bramble, put the warp core inside The Vessel there. Enter the tracking probe’s coordinates that it has sent you. You will then teleport to the Eye of the cosmos. Jump into the stream that is currently flowing uphill after traveling from the North to the South pole. This will take you to a different location, where you need to assemble everyone you met along the way around a campfire. During this part, you have the option to dive into the ball as it gets closer to the flames. You will then experience the creation of a brand-new cosmos. 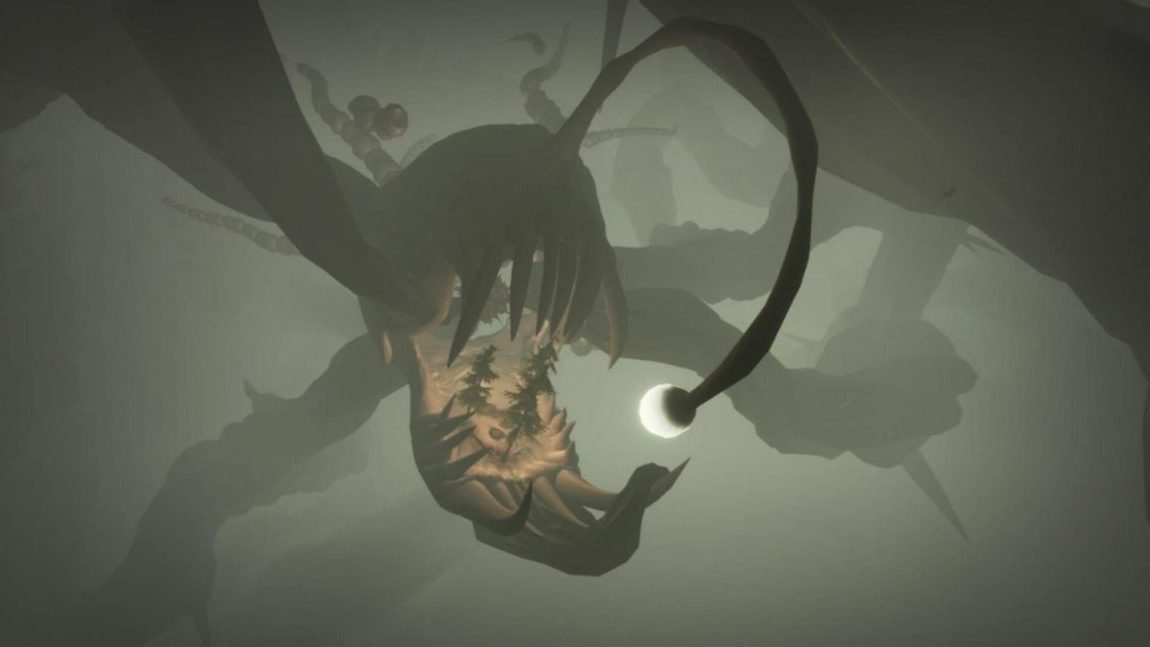 Outer Wilds ending is open to all sorts of interpretations, the popular opinion is that the time loop was broken, and the universe was genuinely going to perish once and for all. It is presumed that you, as the main player and all others, have passed away. The current cosmos needs to end to create an origin for a new one.

The final explosion of the game may prevent the player from exploring the new universe because they have finally arrived at the end of their own journey.