With the new week here and a brand new anime season, it’s time to take a look at the latest updates about anime news. Manga’s are getting anime adaptations. New series are making their premiere while some popular anime like One Piece and Attack on Titan The Final Season are currently on a break. What are more updates on that end? When will we get the new episodes of Boruto: Naruto Next Generations, One Piece Manga and many other popular series? Well, we will cover all of that in this post with the latest updates of this week.

Though the week’s headlines could be regarded as One Piece Chapter 1000 publication, we also have regular updates that we will be adding throughout the week. This will also include the most exciting anime series of those that had just made their debut, for the fans not familiar with most of the new coming anime this season. Well, this is an excellent opportunity to see what we have for the Winter 2021 Anime season. Things couldn’t be any interesting than the way it is now. It’s time to take a look at the updates of the week so far. Let us get started:

Update of the Week: Oda Sends Personal Message To Fans

With the publication of One Piece Chapter 1000. One Piece Creator Eiichiro Oda has released a public statement with a message to his fans. Oda talked about his journey to reach 1000 chapters and was overjoyed. He also hinted at the One Piece story’s progression and promised that it would defy all expectations. You can read the full message from One Piece creator himself in this post: One Piece Upcoming Story Will Defy Expectations.

One Piece Manga goes on another one week break.

As excited as the viewers are about the recent developments in One Piece Manga. It will be going on another break next week. This means that there will not be a One Piece manga release this upcoming weekend. So when will One Piece next chapter release? We have more updates fr you on that end. You can check the full post: One Piece Chapter 1001 Release Date.

My Hero Academia, Black Clover, and other Shonen Jump Manga On a break.

Due to WSJ break, the next weekend will be a dull one as there will not be as many manga chapters released. You can check out more news on the full post for the respective manga you need updates on. The popular ones like My hero Academia and Black Clover will not be releasing new chapters as well. This also affected other WSJ titles like Dr.Stone. The WSJ break will end two weeks from now when new manga chapters are released on the third week of January 2020.

For the fans of this great Manhwa, the second season of Solo Leveling continues, and there won’t be any delays on the release of the next chapter. To get the latest news and developments on that end, you can check out its full post: Solo Leveling Season 2 Chapter 134

One Piece and Boruto Next Generations Anime break come to an end.

We haven’t received any new episodes for One Piece and Boruto anime for a while. However, we have been kept entertained by other titles and the recent updates in the manga world. We have waited for quite some time, and something starts to feel off. So when will One Piece and Boruto Next Generations’ next episode release? The break has ended, and you can read more details on their full posts: Boruto: Naruto Next Generations Episode 181 Release date and One Piece Episode 957 Release Date. This also included anime like Digimon Adventure, as it will also be continuing with its new episodes.

Jujutsu Kaisen Anime has been interesting ever since it made its debut. But since it will be a double cour anime, the first cour has ended, and the second one will be starting soon. It has been a long time since the last episode has been released. And most fans who have no idea have been wondering. When will JuJutsu Kaisen Episode 14 Release? Well, for the full details on that, you can check out the full post: Jujutsu Kaisen Episode 14 Release Date.

Cells at Work Anime Returns to the screens.

After many years off the screens and on a hiatus to a point where fans thought that the anime might never return to the screens again, World Trigger finally comes back with season 2 after it was announced last year that it would be returning for 2021. For full details on the premiere date, you can check out World Trigger Season 2 Episode 1 Release Date.

Attack on Titan The Final Season is on a break for another week.

The final season of Attack on Titan has had fans surprised and started from the kingdoms outside the walls. With the usual cast getting less screen time in the first four episodes of the series. The anime went on a break from December 28th last year and will be returning at the end of the week with a new episode. More details on the release date: Attack on Titan The Final Season Episode 5 Release Date.

Brand new Winter 2021 Anime have also made their debut this week. They are getting their manga adaptation for the first time, and it’s quite interesting to see how the first episode will be like. Let’s have a look. 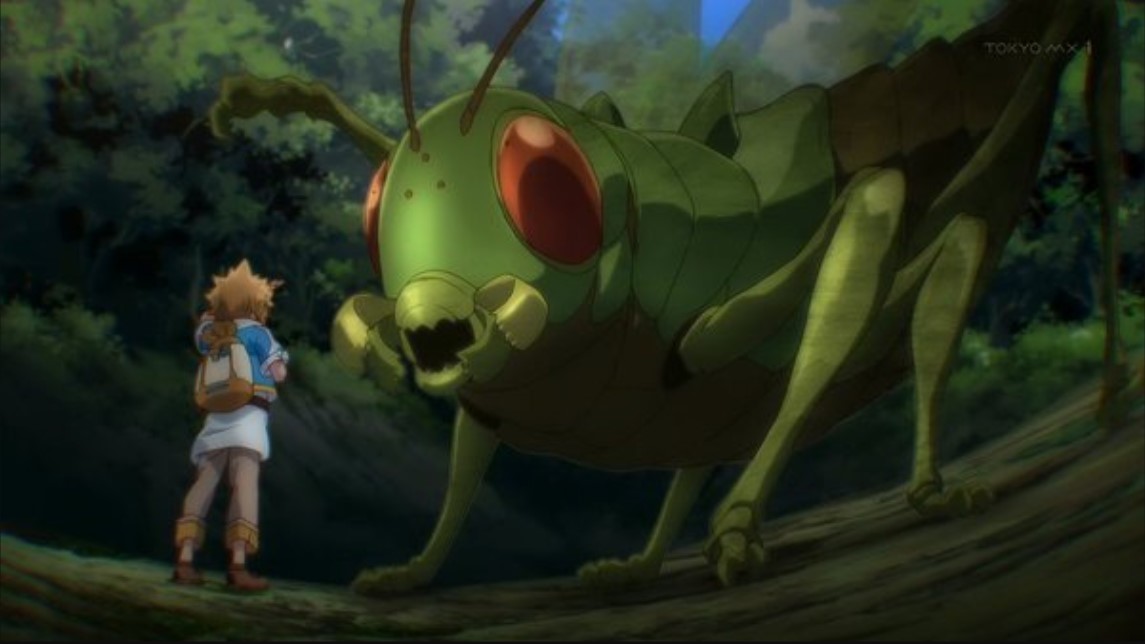 As Winter 2020 anime makes their way through. We are welcomed with new and exciting adventures. This includes a lot of animes that fans will be seeing for the first time. Most of them are interesting, and you should definitely check them out. For full details about the anime and its upcoming episode, you can read its full post: Suppose a Kid From the Lsat Dungeon Boonies Moved to a Starter Town.

Other anime making their debut this season have also released their episode 1. We will also be doing their episode releases as new episodes are released, so you might check them out to see what kind of an anime they are before you decide to commit to them. More detail on their release date is available on their respective posts: Gekidol Episode 1 Release date.

Others include Jobless Reincarnation and Horimiya, which is more of a slice of life, but it’s quite interesting based on its manga. So you can also check them out to see how the manga adaptation into anime will be like.

There are still some anime coming out next week, and this will complete almost all of Winter 2021 anime. So as soon as another episode is released. We will be making more weekly updates that you should check out. This week started with great news about the celebration on One Piece chapter 1000 with Oda’s message. And that was accompanied by other interesting anime like “Supposed a Kid,” which brought up an interesting start to this week for anime.