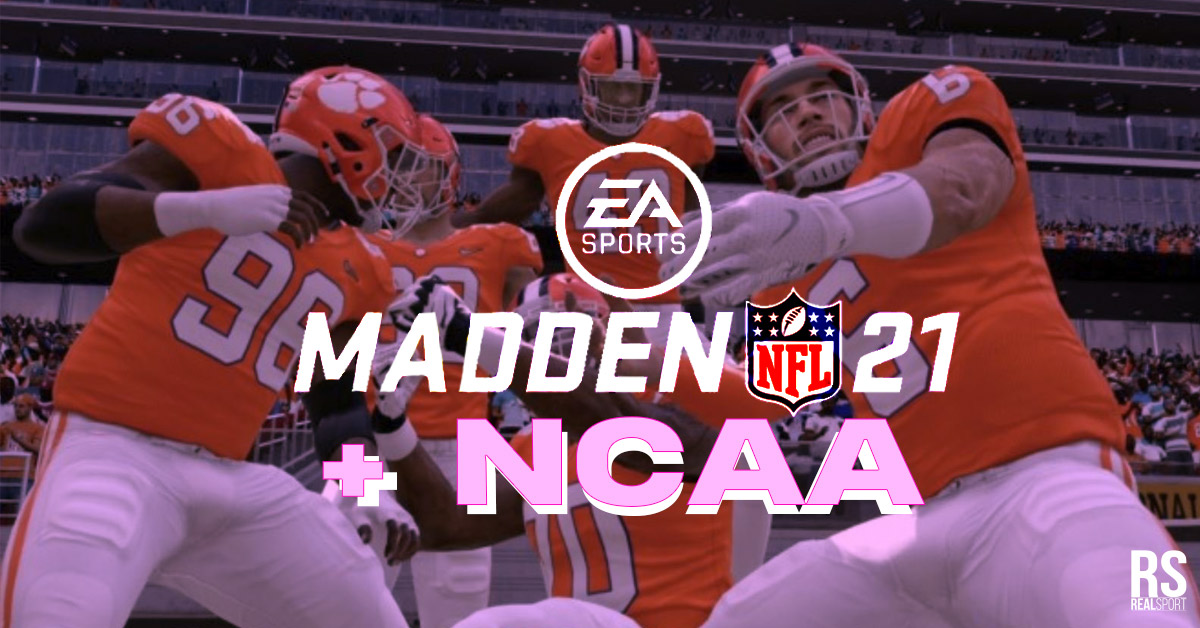 Gamers are about to go up on arms at their respective consoles by the announcement of Madden-21 inside the gaming world. The game is expected to release with a face to the competitors of EA gaming mogul. The big EA title is expected to hit the markets around August of this year, while no exceptions can be made inside improved gaming designs the makers are dedicated to with their latest hardware in place.

Madden headlines have a history of announcing release dates in the month of August ahead of NFL regular season. The previous two versions of the game hit the gaming market, with the madden 20 being released on August 2. There should be a vague closed period before this, with the timing and sign-up process almost certainly getting announced in June.

There is a huge scope of improvement inside the working aspects of games. EA gaming corporations tend to work concerning improvements by studying reviews of previously released games like madden 20.

Gamers announced next-gen improvements with gaming consoles getting better by upcoming time & age; it should shot up smooth gaming experience for gamers with the non-existence of lagging problems, better version of gameplay graphics, lesser loading time during time play.

Many bigger electronic game companies have shown confidence over an improved version of an EA gaming mogul Sonly and Microsoft is making bold claims when it comes to the eradication of previous problems that gamers faced due to technological inabilities.

Inputs lags are concerned with improved with 8k capability and improved ray tracing the graphics are a remarkable step forward; designers are creating better versions in upcoming ages. One of the interesting parts of any year’s pre maddens hype is the release and subsequent debate over NFL player ratings for the upcoming game. What is likely to happen is that the EA Game designers would announce some teases of top players buy position before dropping the ratings for the entire NFL. Alternatively, EA Sports may finally give franchise mode the love and attention it deserves.

Madden 21 Release Date: Is there a delay?

Madden 21 will be released in August 2020. The gaming world is taking a deep breath at the moment in a defensive response to the COVID-19 pandemic; many of the games have come in the site of delayed madden -21 is also no exception.

COVID -19 has made the world an uncertain place and is probably expected to hurt the next release of ea. Most of the world is in the state of lockdown, and the people are confined to work from home, which has resulted in impacting the release date of games like madden 21. While the NFL has been relatively unhurt by COVID-19 compared to the major American sports, the draft process has been highly limited by it. Gamers are large way from the expected release date of madden 21, but the madden 20’s ultimate team starting the reach the end of the road, with all eyes rolled upon the next release.

Normally we would expect the game on August 2, 2020, as announced by game developers. EA gaming mogul usually drops the game at the end of the august in time for the start of the regular season, but the recent titles have popped up to the start of the month.

At the time of writing this piece, no decision for the plan of commencement is announced. Despite games like e3 being canceled due to pandemic outbreak, EA is still committed to showcasing something at EA Play. This may end up being behind closed doors, but the madden developers will still want to showcase their game before it hits the shelves. So far, both PlayStations and Xbox are committed to having their latest consoles out during the holiday season this year.