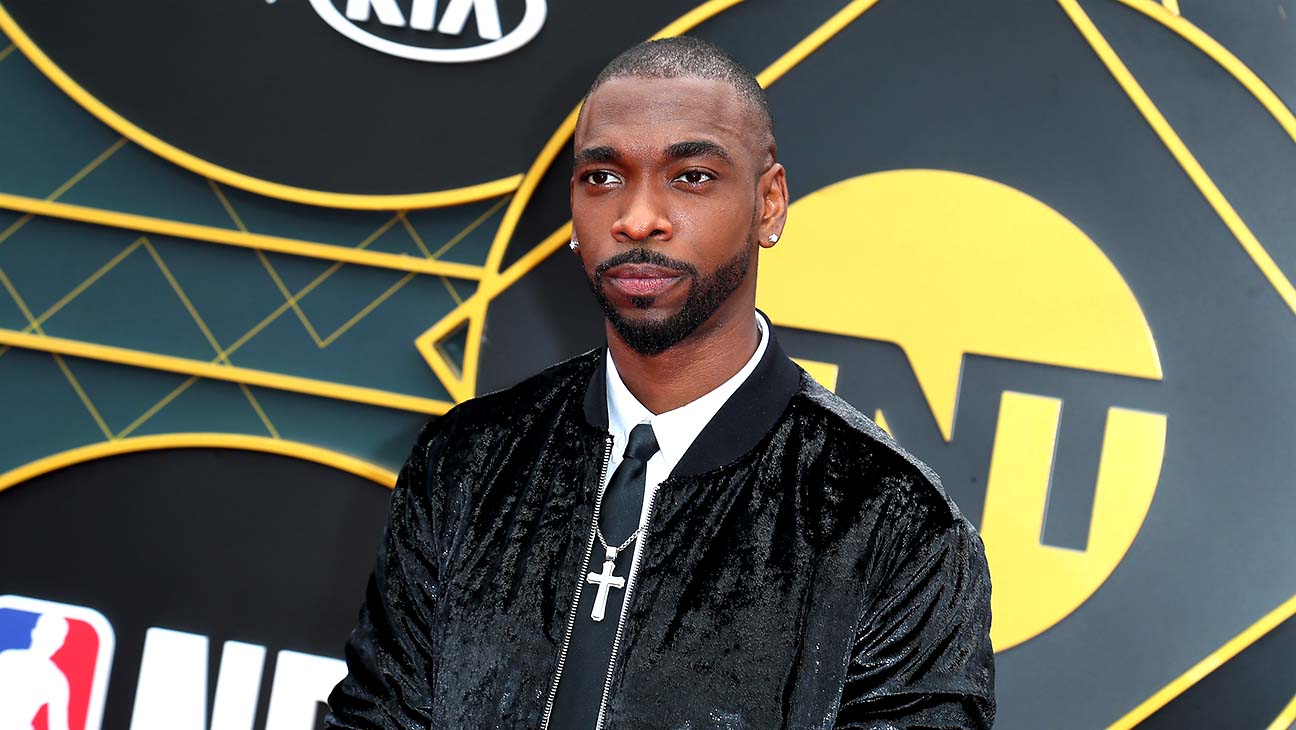 Jared Antonio Farrow is an American actor and comedian. He is more popularly known by the stage name of Jay Pharoah. He is famous for his appearances on SNL.

Pharoah was born on 14th October 1987 in Virginia, US. As a child, he started performing impersonations and received local success by performing in comedy shows and events. Pharoah graduated from Indian River High School and went on to perform in events. He was born with a twin brother who passed away due to premature birth. He has a younger sister named Shaina Forrow. After completing high school, he graduated from Tidewater Community College in Business Studies.

Jay Pharoah has kept his personal life away from the limelight and there is not much information available. Currently, he is said to be dating Kat Graham as they have been spotted in various parties together but they have not revealed anything yet.

His impersonations of Gilbert Gottfried’s character in Aladdin won him fifth in a competition during school. His impersonation of Barack Obama went viral on YouTube giving him some fame. He toured with Corey Holcomb and Charlie Murphy performing in various events across US. In 2010, he made his SNL (Saturday Night Live) debut where he impersonated various celebrities in the show. He appeared in an independent film called ‘Lola Versus’ in 2010. He has also done small roles in various movies. In 2016, he also did a commercial for Old Navy. He is currently working on releasing his album.

Recently, during the George Floyd protests in the US, Pharoah released a video. In the video, he was held at gunpoint by the Police Department of Los Angeles. He said he was dressed in a grey sweatshirt and grey pants which is a description of a black man. Finally, after googling his name, the police department apologized and he was released.

Jay Pharoah’s net worth is estimated to be approximately around $3.5 million. His primary source of income has been from his career on SNL from 2010 to 2016. His appearances in films and TV series have also pitched to his earnings. He has also appeared in various commercials such as DiGiorno pizza, Pepsi, and Old Navy. There is no information available regarding the assets or cars he owns. But, we will update you as soon as we get any details. For more updates, stay tuned.

Best From The Rest: 10 Adventure Anime To Watch If You Liked One Piece

The Best Single-Season Anime To Stream Like Death Note