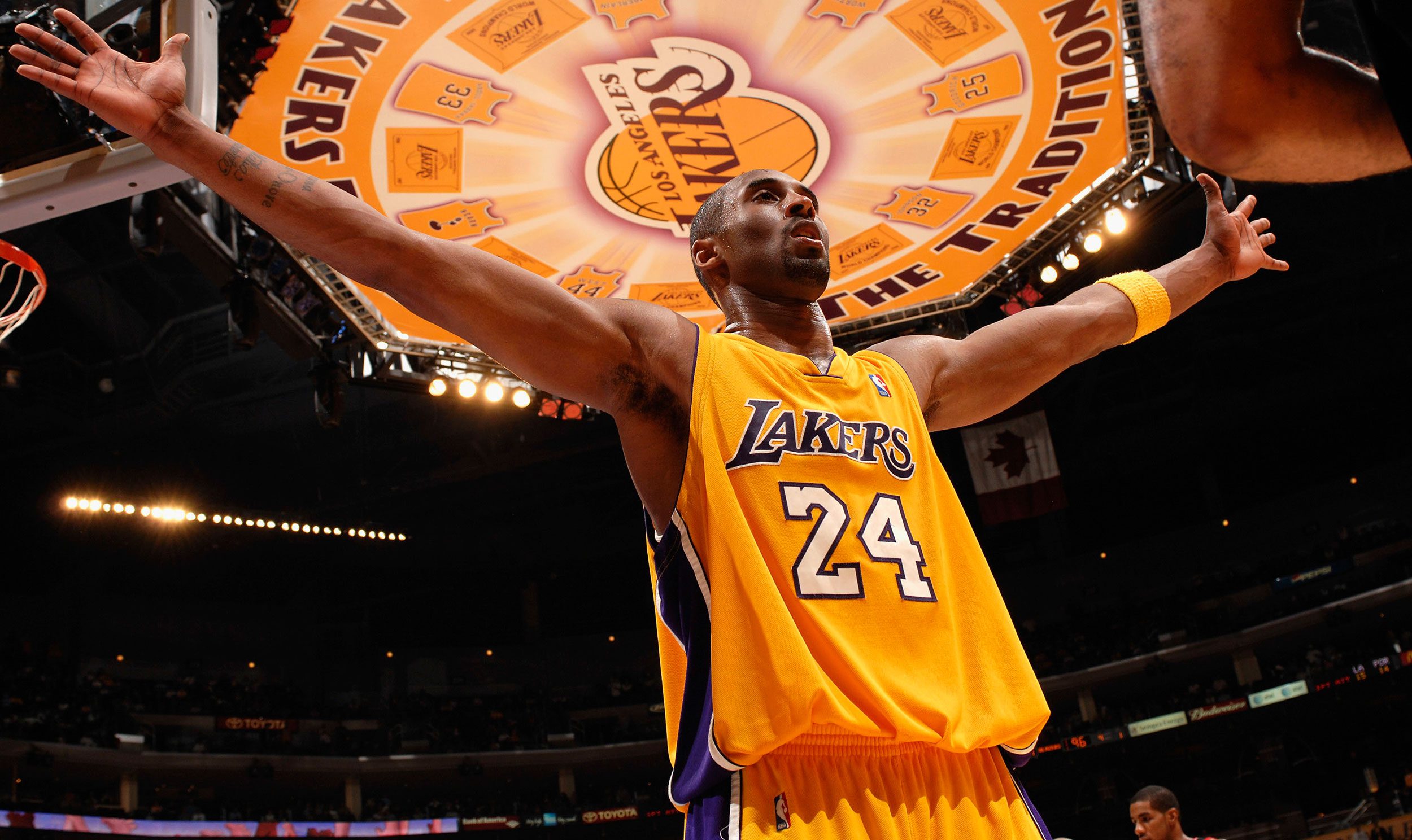 LOS ANGELES, CA - MARCH 16: Kobe Bryant #24 of the Los Angeles Lakers plays defense against the Portland Trail Blazers on March 16, 2007 at Staples Center in Los Angeles, California. NOTE TO USER: User expressly acknowledges and agrees that, by downloading and/or using this Photograph, user is consenting to the terms and conditions of the Getty Images License Agreement. Mandatory Copyright Notice: Copyright 2007 NBAE (Photo by Noah Graham/NBAE via Getty Images)

Attaining the jersey is a proud and joyful moment in the life of an NBA player, or any sports player, for that matter. Often, the number at the back of the jersey holds a personal significance for the player. It is with this number that they are going to play for the rest of their career, so they must choose wisely.

It is common for players to choose numbers that they had back when they were in college as their jersey numbers. And in some rare cases, the players can change this number as well, and there are various reasons for doing this. But the NBA needs to allow it, and the change can be done only during the offseason, that is when the player is not taking part in competitive play.

There are certain rules when it comes to choosing a jersey number; for example, choosing a three-digit number is not allowed, or you must choose a number between 0 and 99. Also, a player cannot choose a number that has already been taken by another player. All these rules and more must be kept in mind while opting for a change in the number the player is wearing on his back.

There have been many instances where players wanted to change their jersey number from the famous Michael Jordan to LeBron James. One of the main reasons for changing would be the emotional attachment players may have to certain numbers and their desire to do that number during their career. Kobe Bryant is also one of those players who decided to change numbers during their basketball career.

Who is Kobe Bryant?

Kobe was an American basketball player who played professional basketball. He was the sharpshooter of the team, that is, the shooting guard, and played 20 years for the Los Angeles Lakers. It was because of Kobe that the Lakers were led to winning the NBA championship five times. He was one of basketball’s all-time greats. 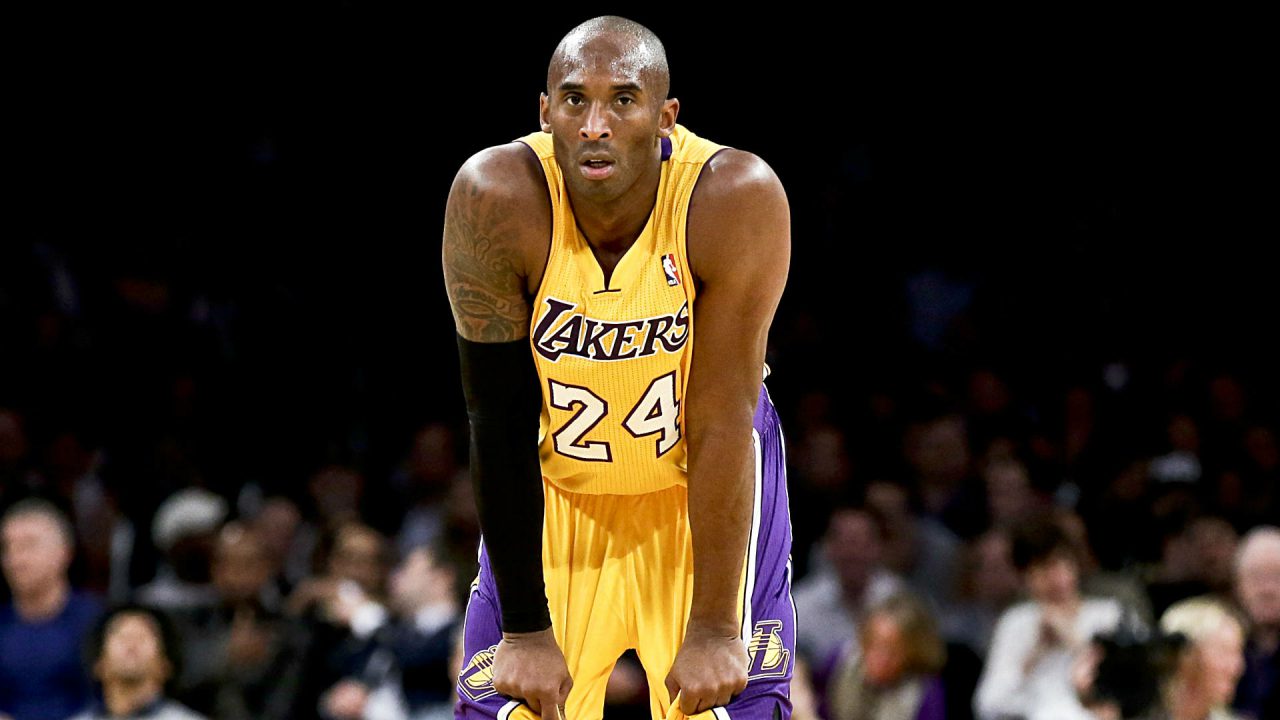 Unfortunately, Kobe Bryant was killed in a fatal helicopter crash in 2020. Along with being amongst the basketball greats, Kobe was also a loving husband and father.

It is a fact that along with the players, their jersey numbers can also retire. Kobe is the only player to have both his numbers, #8 and #24, retired by the Lakers. This means that the two numbers will go down in history as Kobe Bryant’s jersey numbers.

Kobe has had two careers, one with number 8 and the other with number 24, both of them being quite spectacular. So why did he change his jersey number?

When asked about it by ESPN, Kobe revealed that it was because he wanted a “fresh start”. At the start of his career, Kobe chose eight because the number he wore in the Adidas camp in Italy during his youth was 143. And 143 adds up to 8. He wanted the number 24 during this time, too, but at the time, it was worn by George McCloud. So he settled with the number 8.

According to Kobe, his number 8 was all about finding his place in the team. In his own words, “plant your flag sort of thing”. While the number 24 was all about growing from this initial phase, where he is more mature and has had a change in perspective from what it was in the beginning when he came in wearing number 8.

Kobe’s attachment to number 24 is because of the fact that his number was 24 when he was playing for Lower Merion High School. He was the first player to be drafted directly from high school, and hence this number meant something to him.

Kobe changed numbers during the 2006-2007 season, but he wanted to change them earlier. According to ESPN, he wanted to change numbers when the Lakers traded Shaquille O’Neal in 2004. He also had a sexual assault case against him which was dropped later on. In Kobe’s own words, he just wanted a “clean slate”.

During his 20-year-long, stellar career, Kobe wore both #8 and #24 jerseys, and he attained 16,777 points with number 8 and 16,866 points with number 24. After his untimely demise, the Lakers decided to retire both jerseys as a parting tribute to Kobe Bryant, and they are displayed inside the Staples Center.