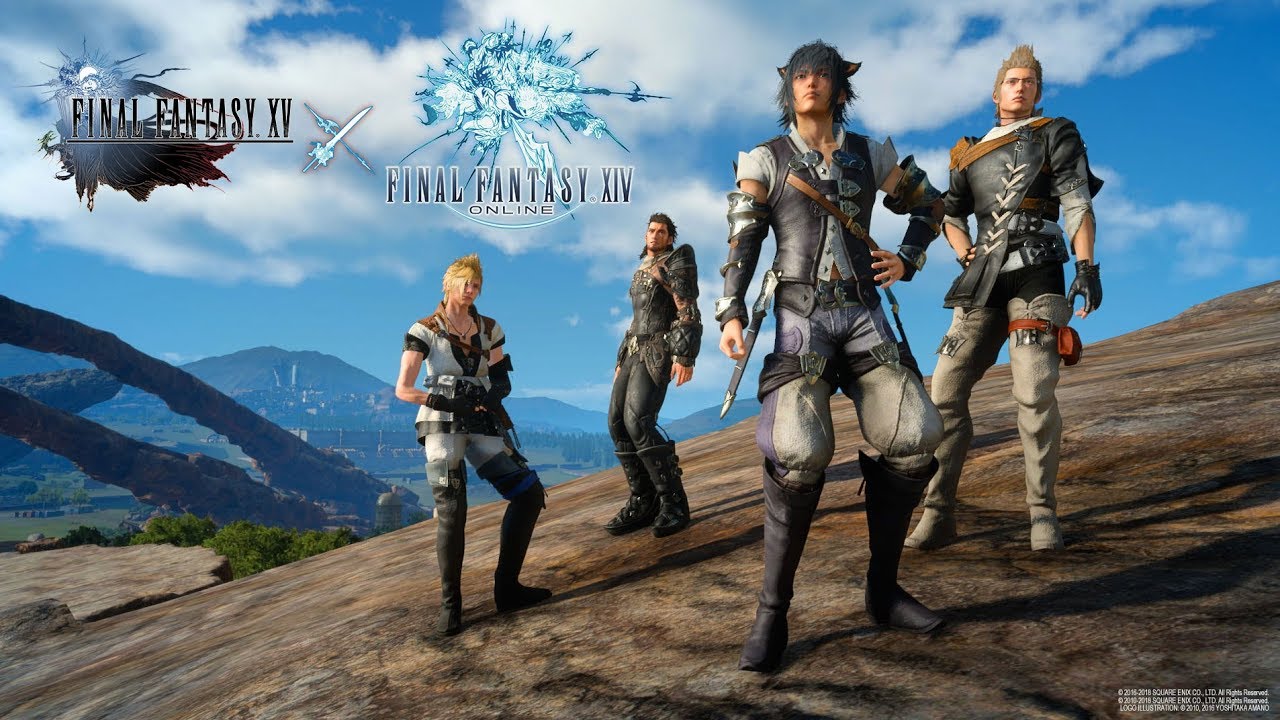 Final Fantasy XIV fans are in luck as they now have an amazing animated short of the game. There are already millions of fans for this Massive Multiplayer Online Role-Playing Game from the beginning, now with the added animated short the popularity has gone through the roof.

It’s a very short but beautiful 2-minute clip of a Miqo’te player walking around the map of the Final Fantasy game who is looking at all the different numerous features that are provided by the game and being surprised by it. 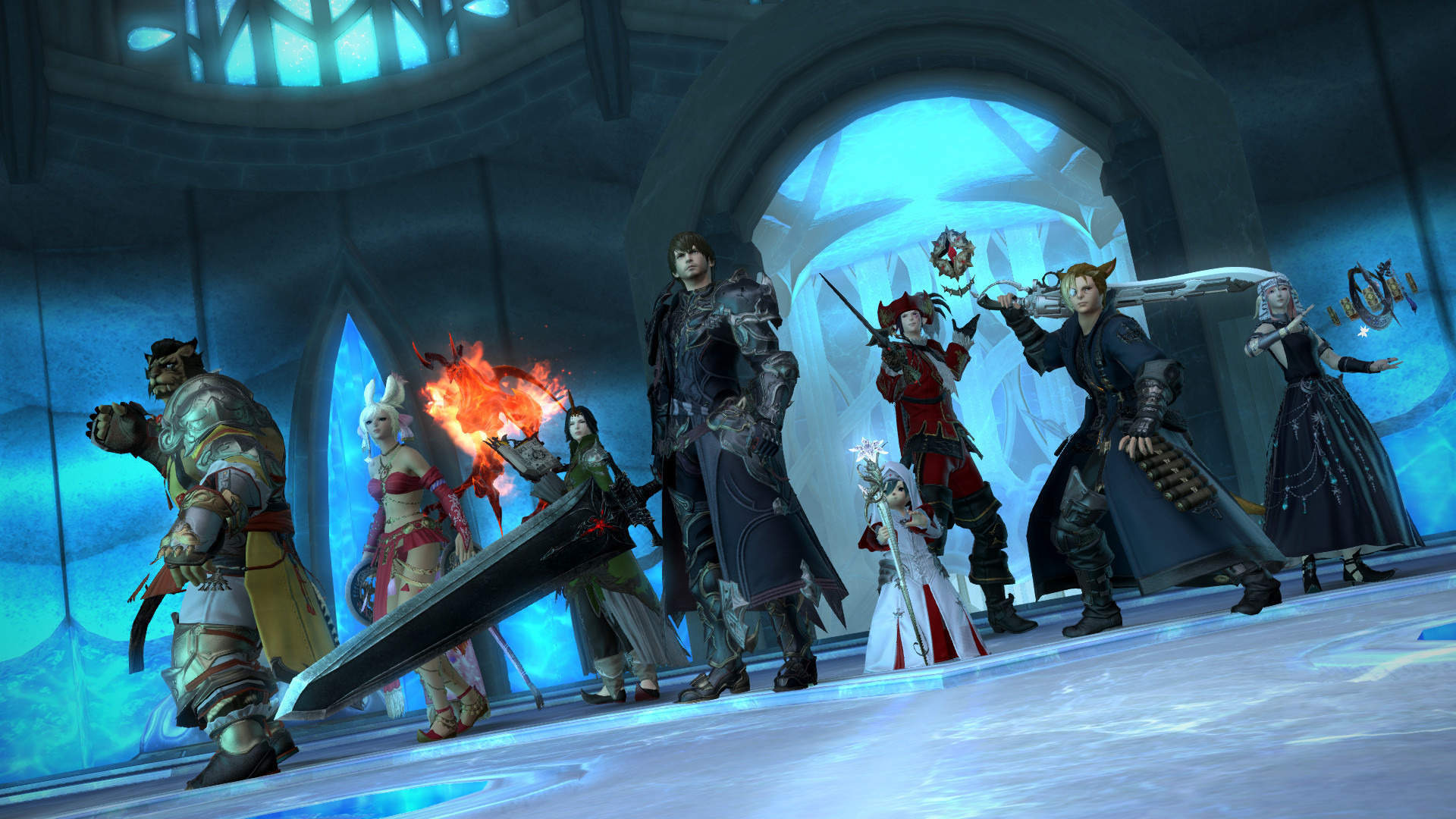 This animated short was posted to the official Korean YouTube channel of Square Enix, the game’s developers. This video has successfully recreated the entire feeling of playing this game in just 2 minutes, the player who is walking around sees tons of other people who are doing their things. So he also realizes that he could also do the same thing.

In this short video, you’ll come across players doing the same thing they would do in the real game, which is what makes it so relatable and enjoyable. You’ll find people swinging about swords, popping a few dance moves, and even busy crafting.

Let’s learn a little more about the game

It’s an MMORPG developed and published by Square Enix, the ones who are also behind blockbuster games like Hitman and Just Cause. It was released back in 2013 for the PS3 and Microsoft Windows. This was a shot at redemption for the developers as the previous game which was released in 2010 failed badly.

The game features an amazing world which is Eorzea. You can interact with the players and the environment in many ways. Being an MMORPG you’ll get lost in this fictional world for hours as there are countless amount of things you can be doing all day.

Players are given the opportunity to design their characters from the ground up for the game. The main aim behind the game would be leveling up your characters which can b done by collecting experience points. 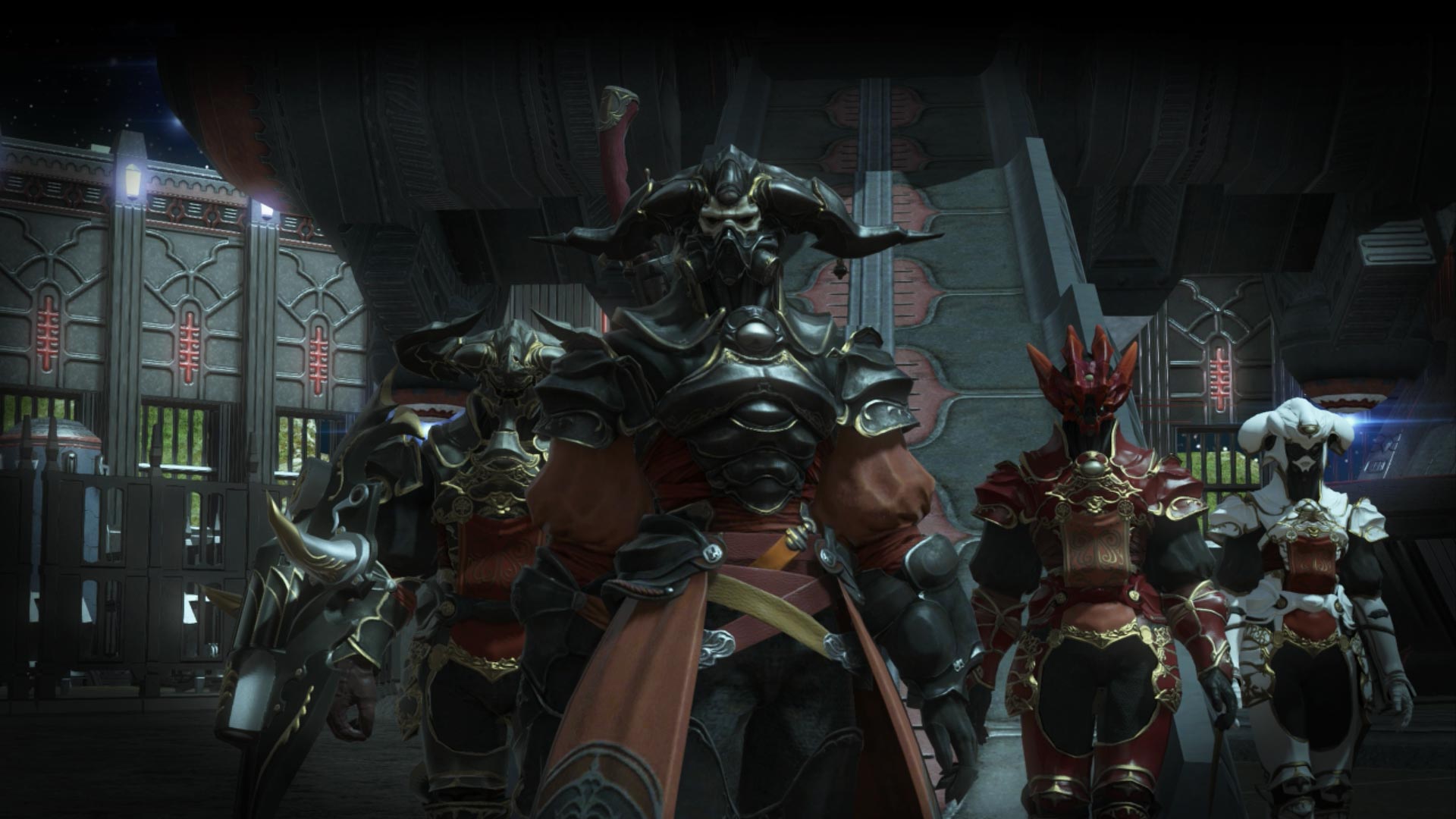 There are tons of ways to mine these experience points, with the 4 best ones.s They would be exploring some very dangerous but exciting dungeons. defeating some very powerful monsters that lurk around the open world, completing quests, and also by FATE, which is Full Active Time Events.

The game also comes with a plot of its nd this can be lived through with the help of before-mentioned quests. These are given to us by nonplayer characters and they will reward you with experience points in the end.

The plot takes place five years after the previous game which ended with something that wasn’t so good. Now the current world we live in-game is in danger and without a doubt, we are the ones who have to save.

If you are a fan of the game be sure to check out this short animated video. If you haven’t played the game then we recommend it to you as it is an amazing MMORPG experience.