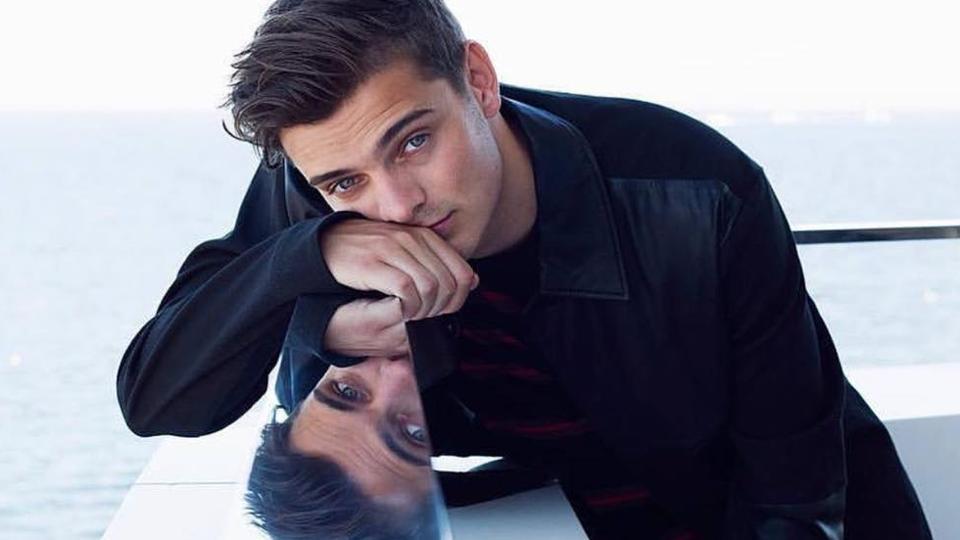 Martijn Gerard Garritsen, with the stage name of Martin Garrix, is a Dutch DJ and a record producer. He was ranked no. 1 on The Top 100 DJs list on DJ Mag for three consecutive years and currently sits at the 4th position below David Guetta, Armin Van Buuren, and Tiesto.

Martin was born on 14th May 1996, in the Netherlands to Gerard and Karin Garritsen. He has a younger sister named Laura. 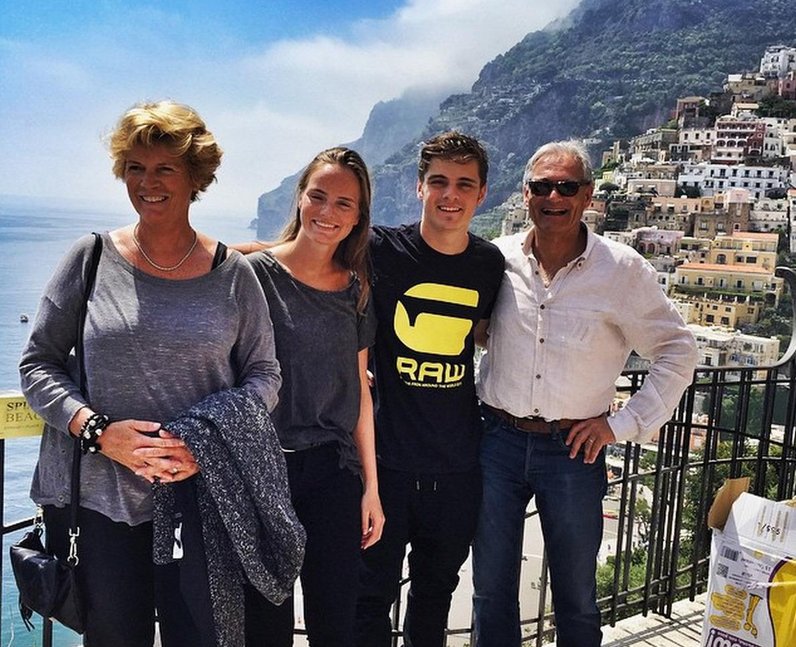 Martin was interested in music since childhood and had been playing guitar for eight years. During the summer Olympics opening in 2004, he saw Dutch DJ Tiesto perform after which he started developing an interest to become a DJ. Since then, he started composing music. He had dropped out of high school, and in 2013, he graduated with a degree in music production.

Martin started working on music and rose to the no. 1 spot in 2016. In 2014, his hit ‘Animals’ gave him worldwide recognition and instantly his success. This song has been a breakthrough for him in the industry. He rose to global stardom in the electronic pop music industry, and his music is appreciated all around the world. Martin was only 17 at this point and had already been tagged as a World-class musician.

In 2016 he had many hits such as “In the Name of Love” and many more, after which he started his own label known as STMPD RCRDS. This record label is named after his father’s profession who runs a stamp auction house. He said that “There is so much talent out there and I want to give them a platform as well as having the freedom to release any kind of music I want when I want. He tagged his label as diverse.

Garrix collaborated with various artists providing them with high-quality music such as Dua Lipa’s “Scared to be Lonely”, Troye Sivan’s “There for You”, and “So Far Away” with David Guetta. He also had his own release called “Byte,” which was highly acclaimed and appreciated.

Garrix has appeared in various documentaries and is said to be kind and humble with everyone. People say he has a relaxed personality, and he is someone who often invites people to his shows. 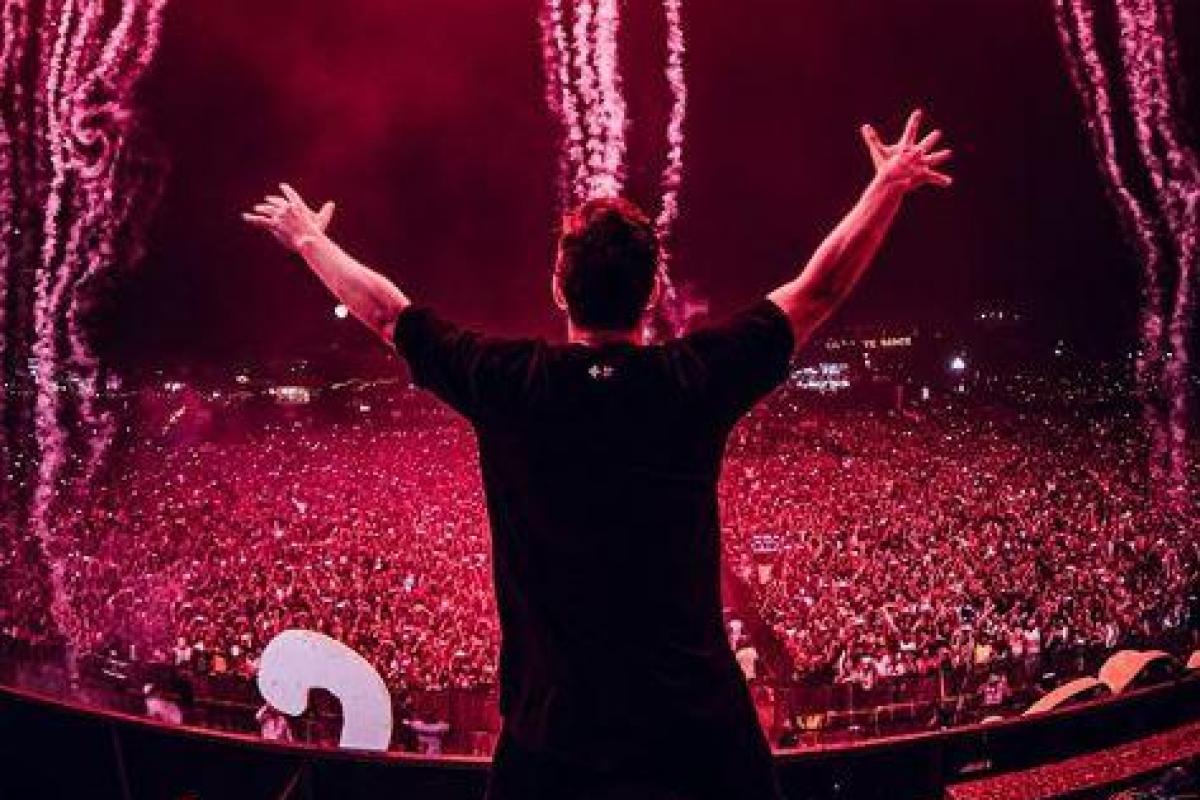 Martin Garrix performing at Sunburn Goa on the eve of New Year of 2019.

He performed at the Winter Olympics closing ceremony in 2018 and was happy to do so as the performance during the Olympics was the reason he is now.

In 2013 he won Dance Music Award for Newcomer of the Year, Best Electro/Progressive Track, and DJ of the Year. In 2014, his track ‘Animals’ won Buma Award for the Best International Song. He also won NRJ DJ Award in the categories: Best Music and Best Live Performance. In 2016 he won MTV Europe Music Award and MTV Millennial Award. 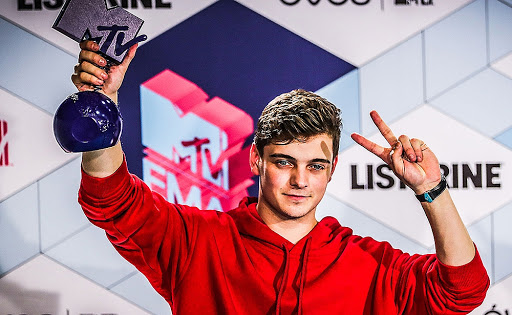 In 2020, Garrix’s net worth is said to be around $25 million. In 2018, Forbes ranked him as the highest-paid DJ with a net worth of $13 million. His sources of income are from the songs he releases and the live performances on various occasions. He is said to have no driving license, so there are no cars as of now, which will change in a few years.

He owns an apartment in Amsterdam and also the production studios. He plays across the globe at various festivals, which is his major source of income. Martin Garrix is currently ruling the EDM World, and we cannot wait to see what he has in store for us in the coming years.

In this article:net worth, top 10