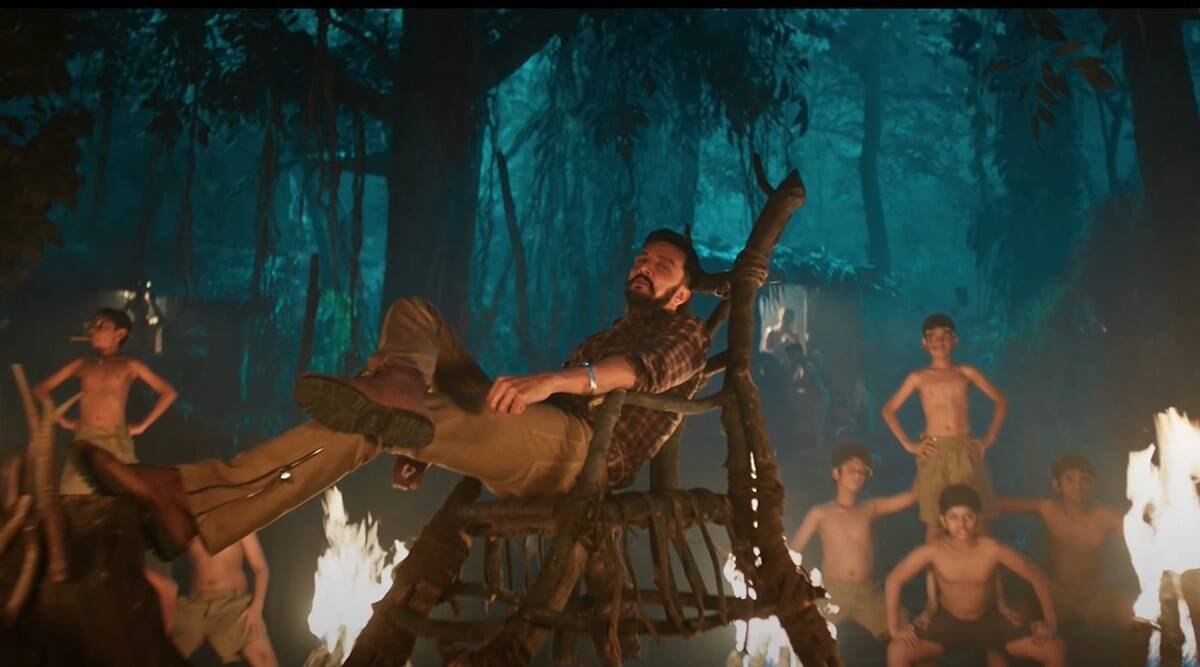 Vikrant Rona’s trailer has just been released and it gives us a powerful glimpse of what this new movie is supposed to look like. The clip has been released in various languages including Hindi. The Tollywood movie is surely looking forward to becoming yet another South Indian banger. The major elements explored in this story are fantasy as well as action and adventure. Anup Bhandari has directed the story. A release date has also been scheduled which we shall discuss in a bit.

The cast includes actor Sudeep in the role of Vikrant Rona. He will be the main character of the movie as obvious. An important twist of events is set to happen around him. Nirup Bhandari will enact the character of Sanjeev Gambhira. He is known among his friends as Sanju. The man will try to investigate the mysteries, and also be a part of them, happening in the town. Then we also have Bollywood actress Jacqueline Fernandez playing the part of Raquel D’Coasta in the film.

Filming for Vikrant Rona took place in Hyderabad. The crew decided to build a very intense forest scene for the film. Some shots were taken at Ramoji Film City. Another location at which filming took place at Malshej Ghat in Mahabaleshwar. The crew was even invited to Kerela for various scenes. As for Jacqueline Fernandez, despite not being available in the entire film, she plays a very important role. The actress will also have a song appearance during the movie. 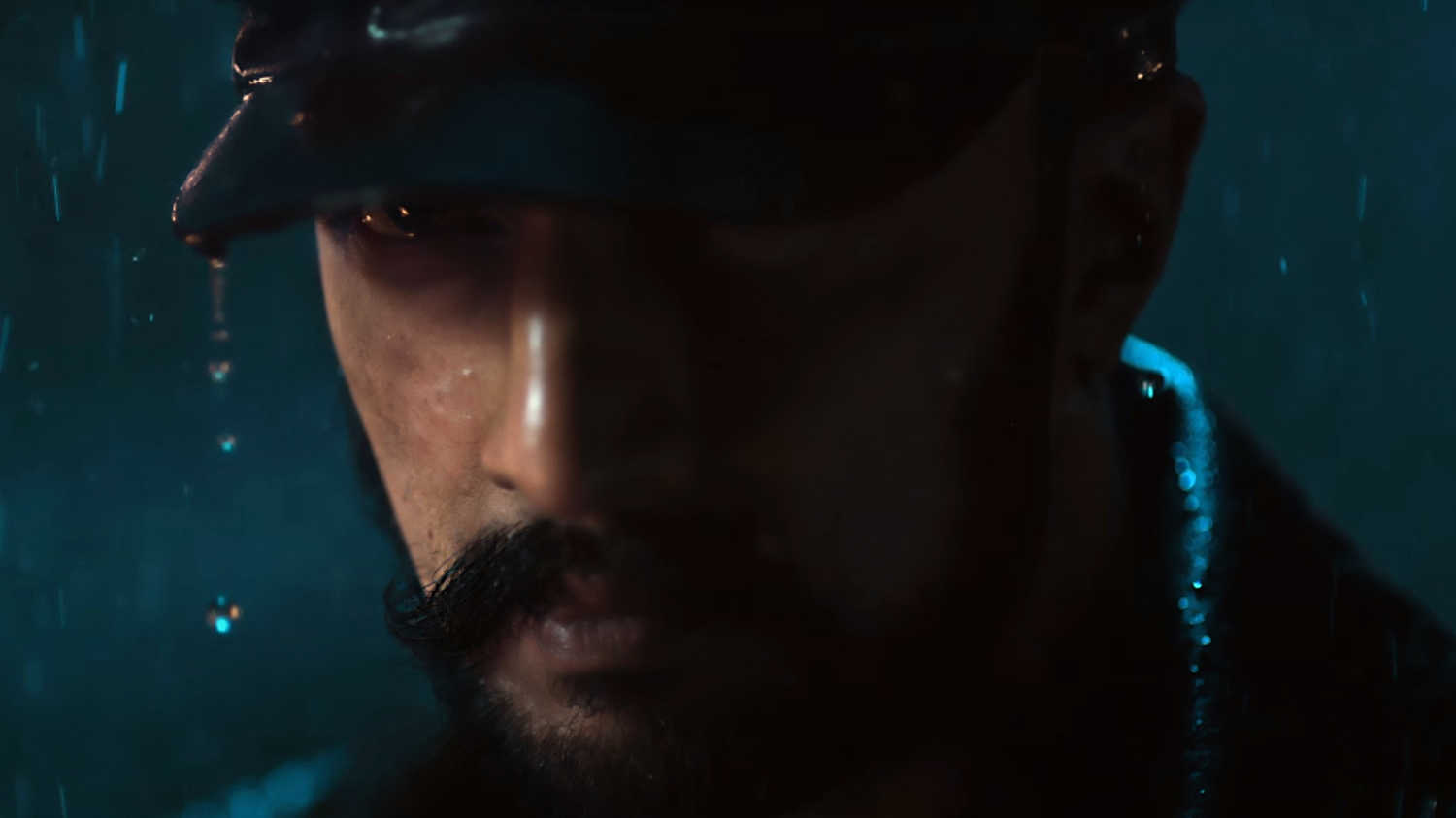 A still from Vikrant Rona Trailer

The video starts with creepy, intense details in the scenes which are mostly shot during the night. The narrator talks about a specific village that is home to supernatural activities. Although, the native people of this village, are trying to hide all of these unusual turns of events from the world outside. The reason for it is unknown. The narrator soon describes how the truth can be hidden from people, but nobody can hide the fear of people who are actually living in the area. This said story about the truth of this village will happen once again during the course of this movie.

The narrator says that fear has once again returned to the village. With this, we see the entry of actor Nirup Bhandari in his character. One of the children playing around, tells him that this is the same village he has been looking forward to visiting. After this, the trailer shows us a series of paranormal events including a person hanging by a rope on the edge of a ship just above the water’s surface.

The narrator starts describing again that every person feared the village although, a person comes in who has never acknowledged this feeling. We see this said person packing his valuable stuff and lighting a cigarette. He kicks one of the villains out of the scene (classic Tollywood action) and comes out of the room while smoking.

Who is Vikrant Rona – Devil or hero?

This man starts investigating the mishaps that happen in the village. He goes on to visit the local police station. While being here, he compares the institution to a maze. To this, the constable quickly replies that this is not just the case for the police station, but for the whole village as well. Following some actions and a brief scene with Jacqueline Fernandez who describes the man as Vikrant Rona, we see him investigating the death of the former police officer in this village.

A weird man who potentially has lost his eyes is seen describing to Vikrant that there are many other people in the village who have gone missing hinting that these circumstances are not new in the area. The narrator subdues and Vikrant takes over as he says the real game is starting now. He is also seen saving Raquel’s body in a short glimpse before it is replaced with a fire one.

Now, the plot which is potentially shown to us till now changes totally. We see that Vikrant Rona is now doing the work of Satan. He is seen killing innocent people and burning down houses. The narrator says that once upon a time there was a devil and it is shown that Vikrant is the actual antagonist force. Now the main confusion is, whether this is Vikrant’s twin brother who is on the villainous side, or it is Vikrant himself playing both parts.