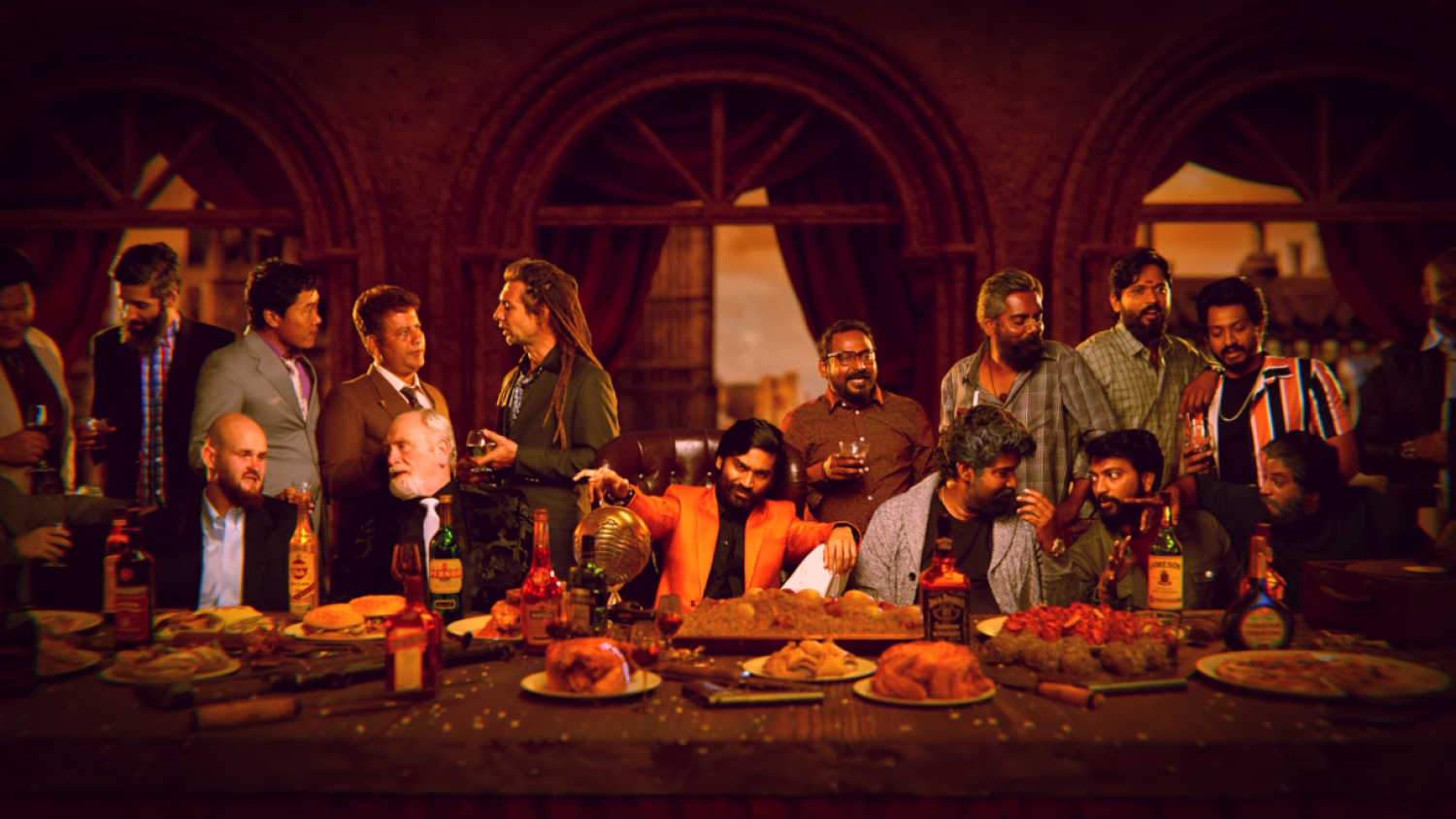 India is a place where we have a diverse culture, Bollywood and Tollywood. There are so many languages and themes to opt from that it is hard to keep up. Well, the entertainment sector is not lacking in any way and there are so many films as well as TV series that are dropping out in 2021. Among all of them is Jagame Thandiram. It is a Telegu film and the title of the film translates to ‘The World is tricky). Karthik Subbaraj is the person who has written as well as directed the tale from scratch. He is a very talented man and there ever are a variety of projects which he has worked on in Tollywood. The main genre on which this upcoming movie rests is mainly action as well as thrill.

And of course, what is a South Indian film without action in it? S. Sashikanth, under the banner of YNOT Studios, has produced this tale and even Reliance Entertainment has their own share of contribution with it. The film has also employed an ensemble cast list and we will get to that later in this article. As for this movie, it is going to establish the debut of Cosmo. For the first time, we heard about Jagame Thandiram back in April of 2016. The process of production of the film started later in September of 2019. The shooting took in various parts of the world, that is, London as well as Chennai and Madurai. All of these wrapped up later in December of 2019. 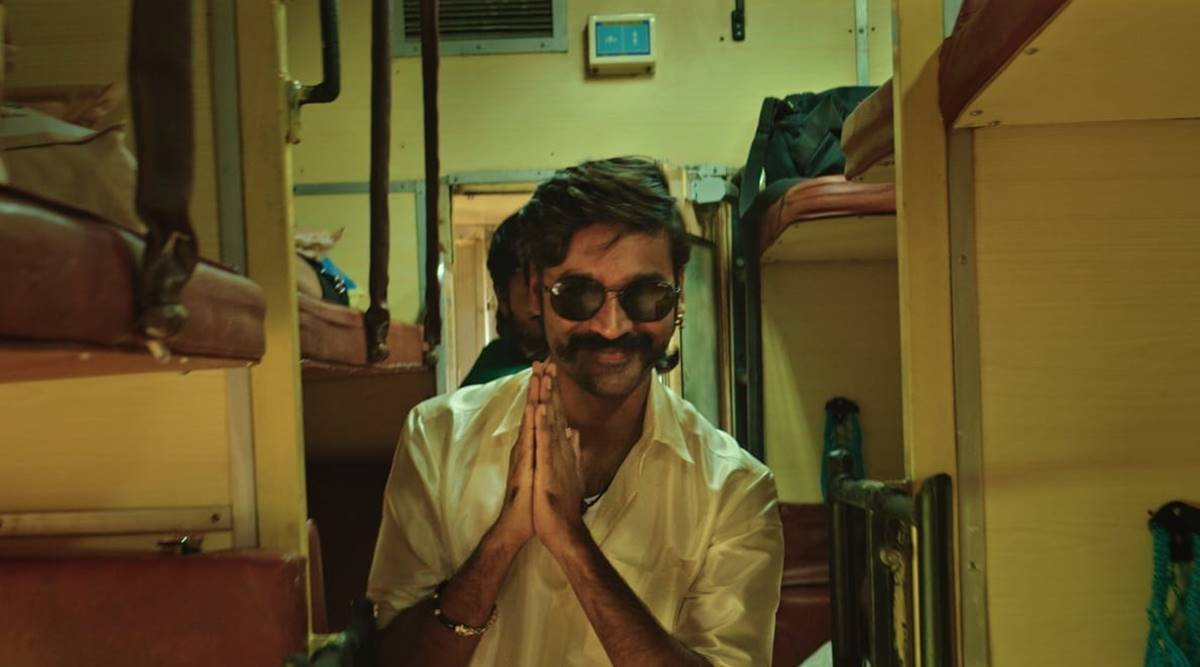 Now, we shall head over to the release section of the article as many of you might already be wondering about it. So, at first, Jagame Thandiram was scheduled for a potential release date of the 1st of May 2020. But there is not even a need for explaining how it did not successfully drop out on that date. The entire world, in March of 2020, was struck by the Corona Virus pandemic, and everything was sent to an indefinite lockdown. This was applicable to the entertainment industry as well and thus, the production and releases all stopped. Now, everyone assumed that just like the majority of the films that are opting for a digital release instead, Jagame Thandiram will also do the same. But later creators came up to confirm that this is not the case. The film is going to release in cinemas first.

Now the main controversy started across the film in January of 2021. This was when the creators felt like the situation is not going to get them enough revenue with a theatrical release and thus made up their mind to release Jagame Thandiram via Netflix. Now, the lead actor Dhanush got upset over this decision because theatres have reopened in the country with a 50 percent seating capacity and a streaming network will not do justice to the visuals employed in the tale. The release, at this point in time, has got so perplexing that the creators are not able to decide where to release it. I mean, the central government has also given permission to increase the seating capacity of the theatres from the 1st of February 2021.

Jagame Thandiram – Trailer and when will the film be finally out on Netflix?

This was when the producer decided that they want to release the film on both, digital and theatrical platforms. We still do not have the film with us though. This created mass support for the film to release in theatres as the people started sticking up posters on walls across Tamil Nadu. But well, as it turns out, Shashikanth, the producer of the film already struck a secret deal with Netflix without telling any soul. Back on the 22nd of February 2021, through the means of Netflix India, a trailer was released. The film was sold to the streaming platform for 55 crore Indian rupees.

This has made the tale the highest-paid Telegu film ever release on Netflix. But fans of Dhanush are expressing their disappointment because they all wanted to enjoy it in the theatres. A release date for Jagame Thandiram has not been scheduled yet but given the fact that Netflix has dropped a trailer already, we might see the film very soon.