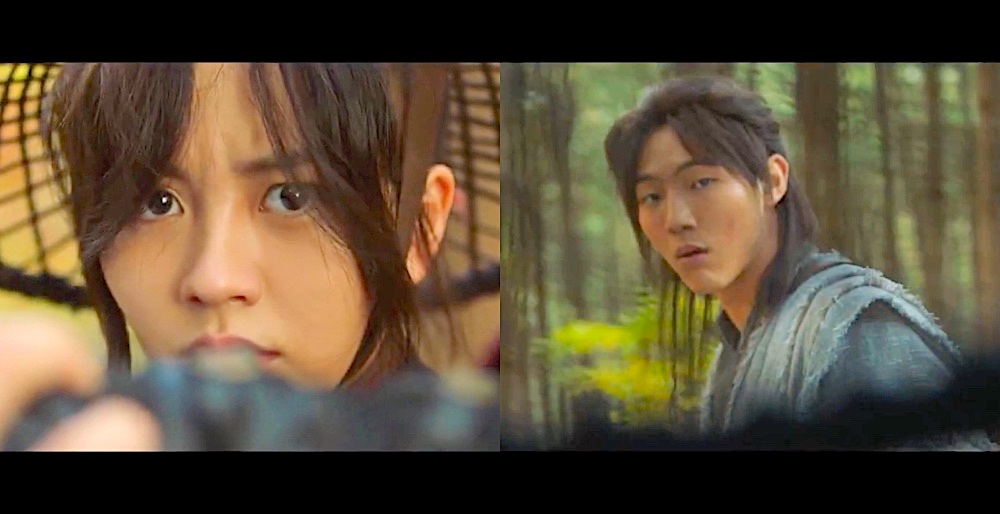 A new K-Drama is on its way. Led by Ji-Soo and Kim So Hyun, River Where the Moon Rises has released its new teaser. The new Monday-Tuesday K-drama is progressing. And the fans are already waiting for its debut on their Tv screens. Without a doubt, South Korean drama has become a huge part of the world’s entertainment industry. Whether it’s South Korea, Asia, or the West, everyone seems to like them. And why not? They have everything people look for-a great storyline, brilliant performances, and of course, the OSTs. Luckily, we are getting another one soon. So, let’s find out more about, River Where the Moon Rises. 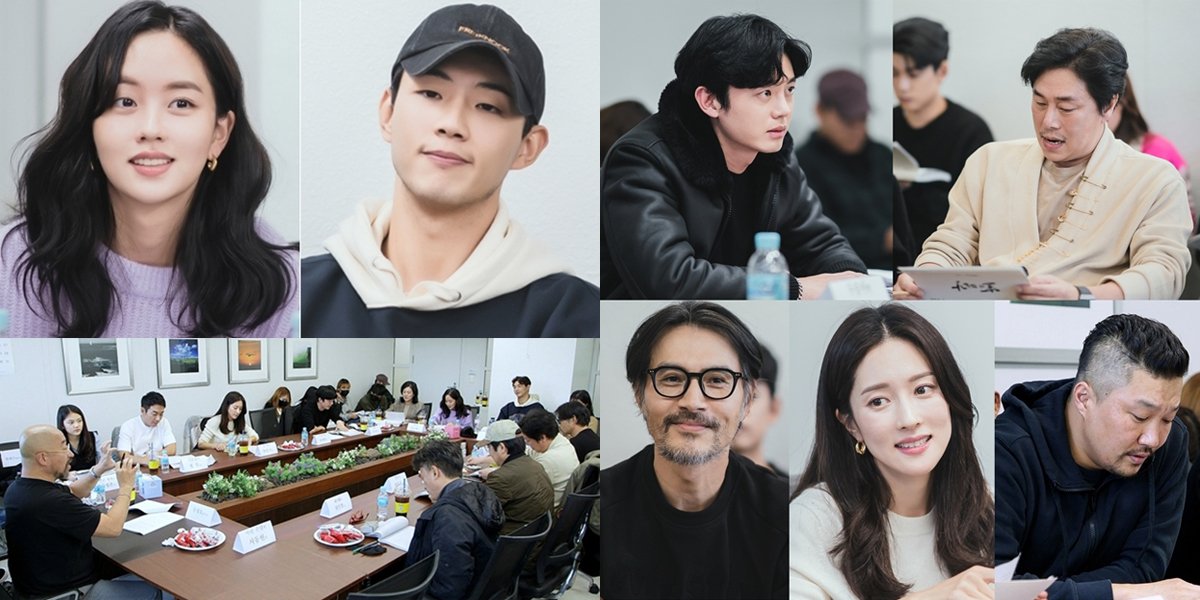 River Where the Moon Rises is an upcoming South Korean drama from the director Yun Sang Ho. Whereas, the drama is penned down by Han Ji Hoon (Last, Temptation). The show will stream on KBS2 originally in South Korea. But, it might be available on other Asian streaming sites such Rakuten Viki. So, people outside South Korea can watch it easily.

The show is set to release in February 2021 and run across the first half of 2021. It will premiere following the conclusion of “Royal Secret Drama.”

To give more insight, the KBS Drama team has uploaded a new teaser. The teaser gives us more insight into the upcoming drama. So, go ahead and check it out.

The new and special teaser introduces us to the main characters of the show. Filled with blood and wars, the K-drama already looks thrilling. It starts with Pyeonggang (Kim So Hyun) riding a horse, going somewhere far. After a brief meeting between Pyeonggang and On Dal (Ji Soo), On Dal’s father and general On Hyeop (Kang Ha Neul) says, that there is one person one must protect with their life on the line. And that is the only reason why a man raises his sword.

Following those words, On Dal appears on the screen wielding his sword. Moreover, he is carrying Pyeonggang on his back, waiting to fight for the one he loves. Later in the trailer, On Dal questions, “Do you still want to be the king?” His question is answered by Go Won Pyo (Lee Hee Young), who says that Goguryeo is already his’. Meanwhile, Won Pyo’s son, Go Geon (Lee Ji Hoon), says that he must trust him[Go Geon] if he wants to see the princess again. All of this makes us wonder about the real relationship between the Go family and Goguryeo’s royal family.

But, whatever it is, we are sure that it will be fun and exciting like other K-dramas. You can watch its teaser down below:

Cast- Their Characters And Their First Looks

K-dramas are very uptight about their characters and their first looks. Almost all of them release their character’s descriptions and first look posters before the drama starts. The same is with River Where The Moon Rises. Earlier, character illustrations and images were released for the upcoming historical show. And we have only one thing to say. Perfection.

River Where The Moon Rises tells the story of love between Pyeonggang and On Dal. They are the lead characters in this iconic Goguryeo folktale. Pyeonggang/Yeom Ga Jin is an ambitious woman who wants to be the first female to lead Goguryeo. She seems to go to any lengths to fulfill her dream. This makes her use On Dal and his feelings to achieve her goals. 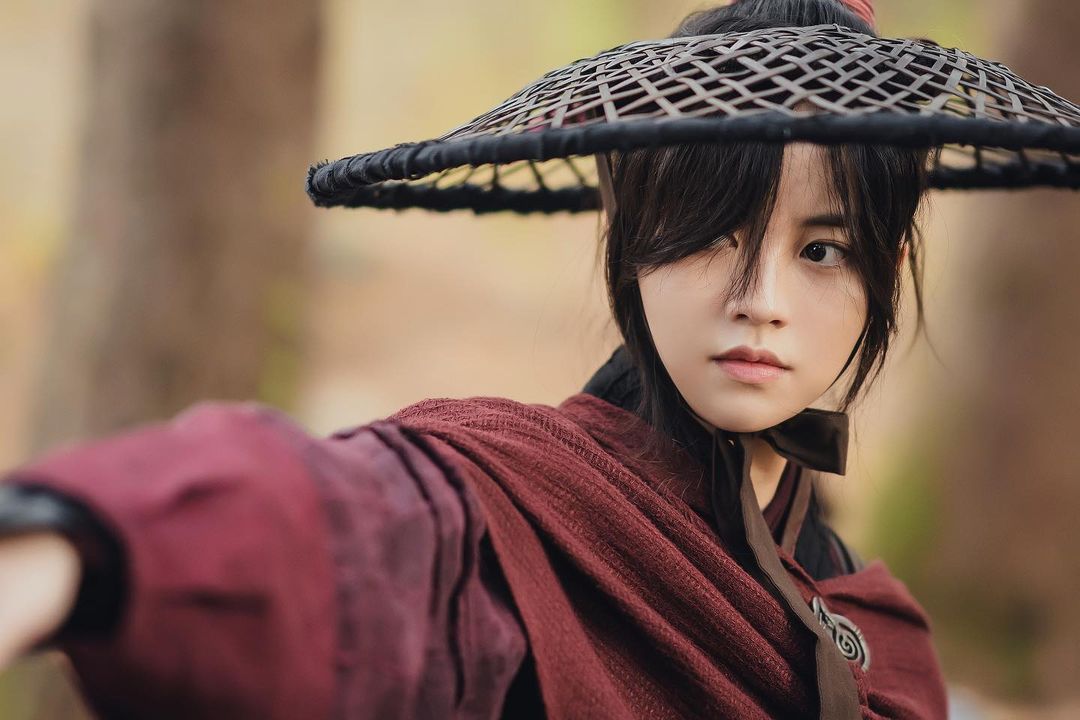 Kim So Hyun as Pyeonggang

Kim So Hyun will play Princess Pyeonggang/Yeom Ga Jin. Her character’s quote reads “I will drive out the greedy and disloyal subjects and become the empress to recover Goguryeo’s lost honor.” Ambitious Indeed. 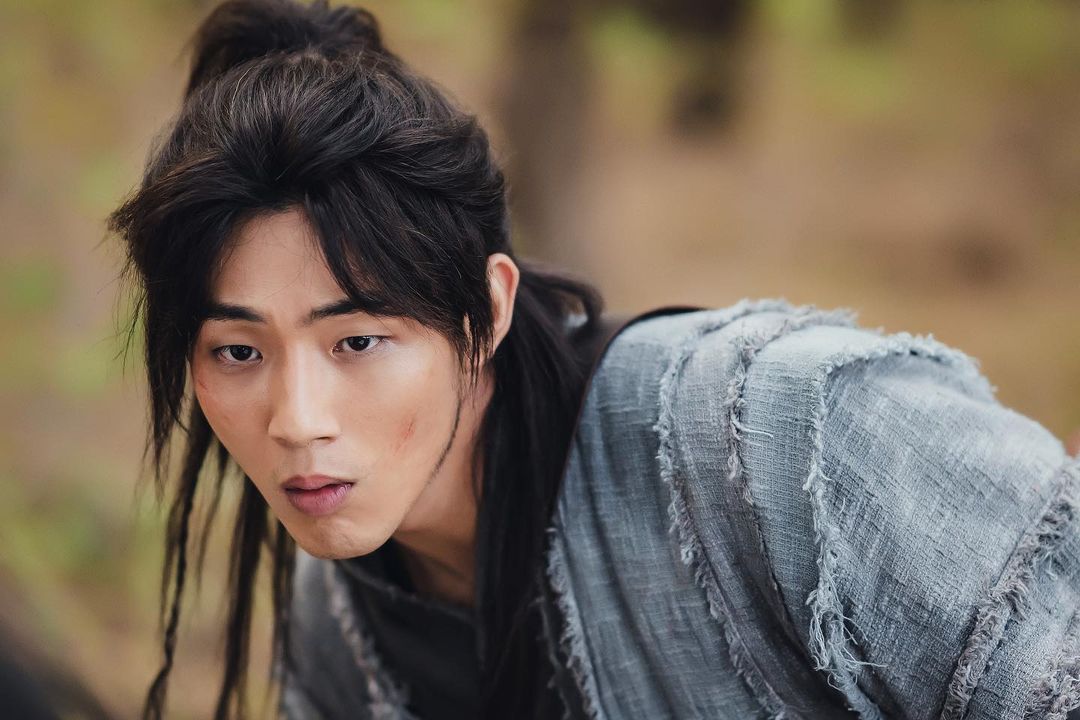 Ji Soo as On Dal

Ji Soo is playing On Dal on the show. He is a sincere lover, and his quote says that it’s okay to be a fool if it’s to protect the one you love. 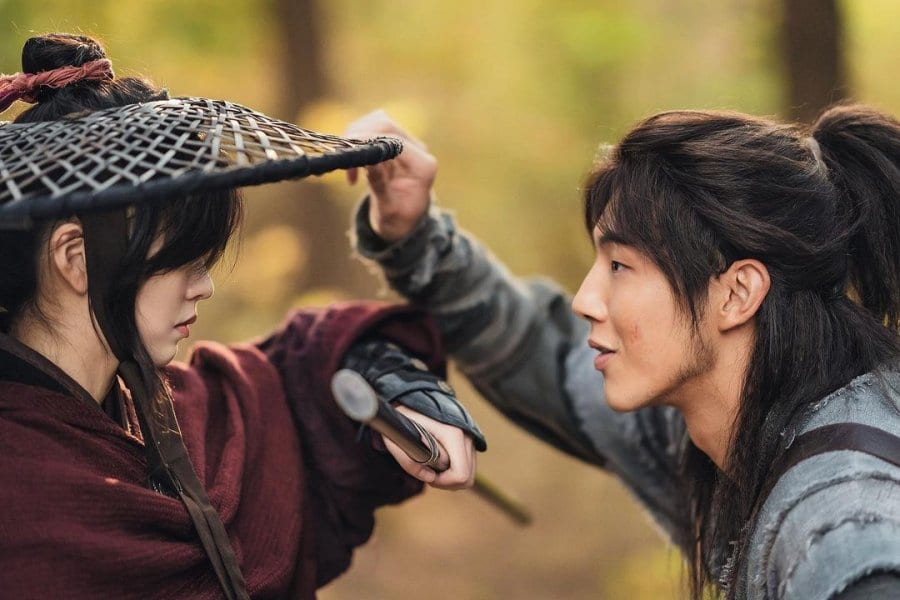 Pyeonggang and On Dal in River Where The Moon Rises

However, Pyeonggang and On Dal’s picture says “I become someone different when I am with you.” 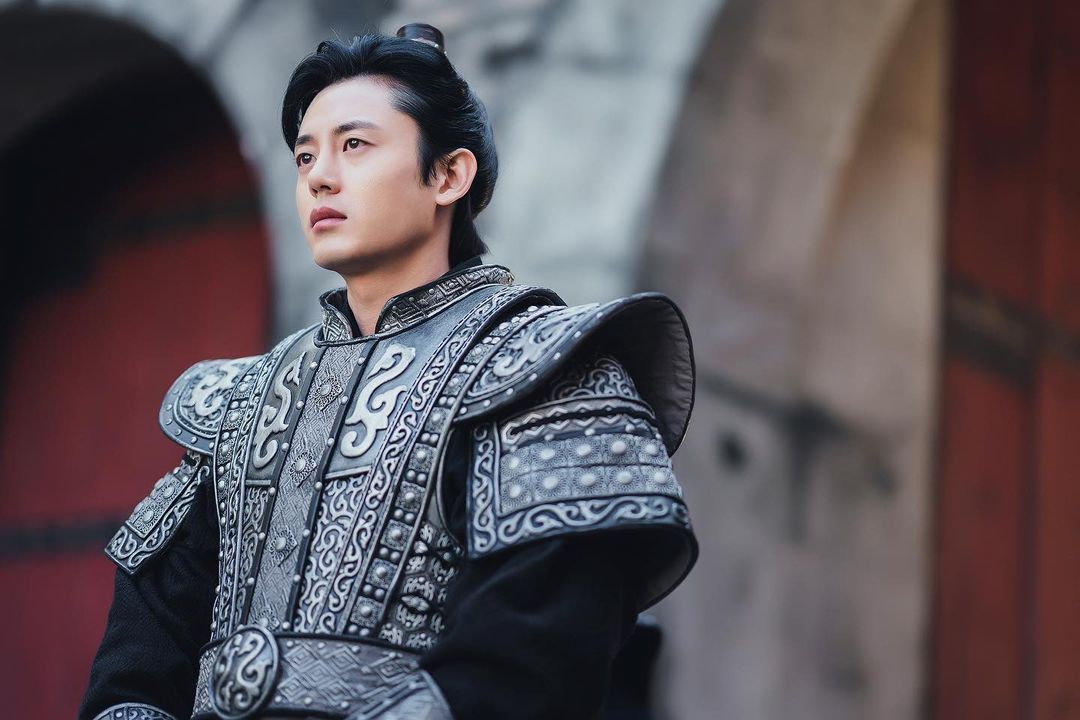 Lee Ji Hoo is playing Go Geon, the elite general of Goguryeo. His quote states that he had everything and he needed nothing more until he met her. We wonder, who is she[her]? On the other hand, Choi Yoo Hwa will play Hae Mo Yong who wants to control Goguryeo. She also has some secrets of her own. 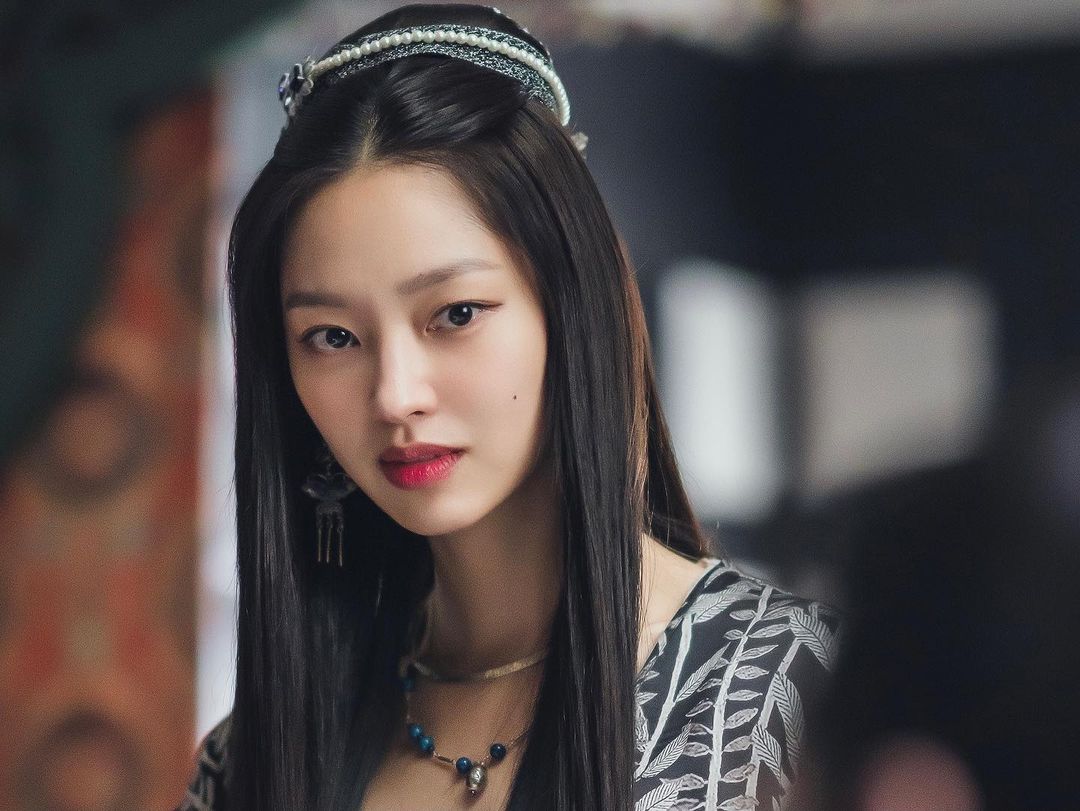 Make sure to keep reading. And we will ensure to keep you updated with your favorite shows and movies.