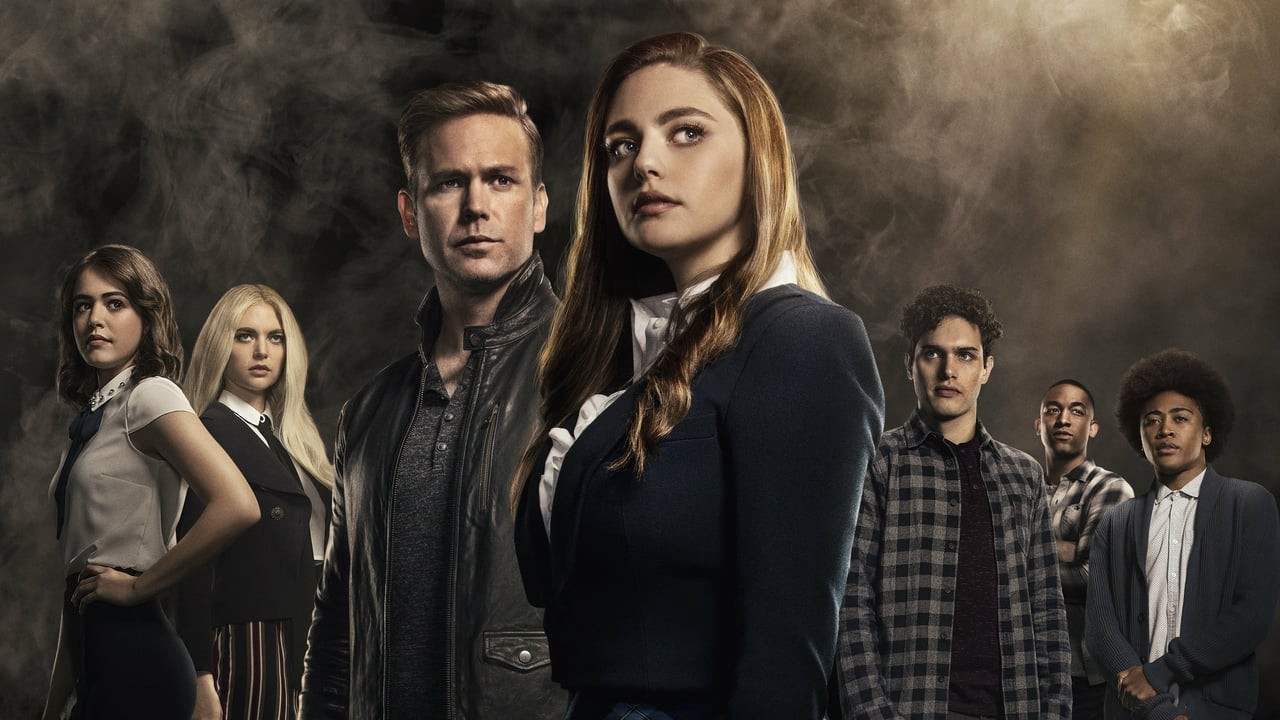 Legacies’ Season 2 is all set to come back with its 11th episode this Thursday. Last Week on January 23, 2020, Thursday, the 10th episode of Legacies Season 2 aired, and it was titled ‘This is Why We Don’t Entrust Plans to Muppet Babies.’ The upcoming Legacies Season 2 Episode 11 will be airing this week, and we will be talking about the release date, streaming, and everything we know about it. The article contains spoilers, so proceed with the utmost care.

When is the Legacies Season 2 Episode 11 releasing?

The second season of the American supernatural fantasy television series Legacies premiered on October 10, 2019, on The CW. The upcoming Legacies Season 2 Episode 11 is titled ‘What Cupid Problem?’ and it will air on January 30, 2020, at 9:00 p.m. US time on The CW.

Where to watch Legacies Season 2 Episode 11?

You can watch the Legacies Season 2 Episode 11 online on The CW as well as on the mobile app of the same name. You can tune in to The CW at the above mentioned time for the people with a cable subscription for the channel.

The show premiers on DirecTv, Fubo TV, YouTube TV, and on Amazon Prime Video as well. The episode can be streamed at unofficial platforms as well, but in that case, it won’t benefit the creators of the series much.

What is Legacies Season 2 Episode 11 about?

The show casts Danielle Rose Russell as Hope Mikaelson, daughter of Klaus Mikaelson and Haley Marshall, who have descended from some of the most powerful bloodlines of vampire, werewolf, and witch. Legacies, a spin-off of The Originals, is created by Julie Plec and directed by Darren Grant and has a runtime of 42 minutes.