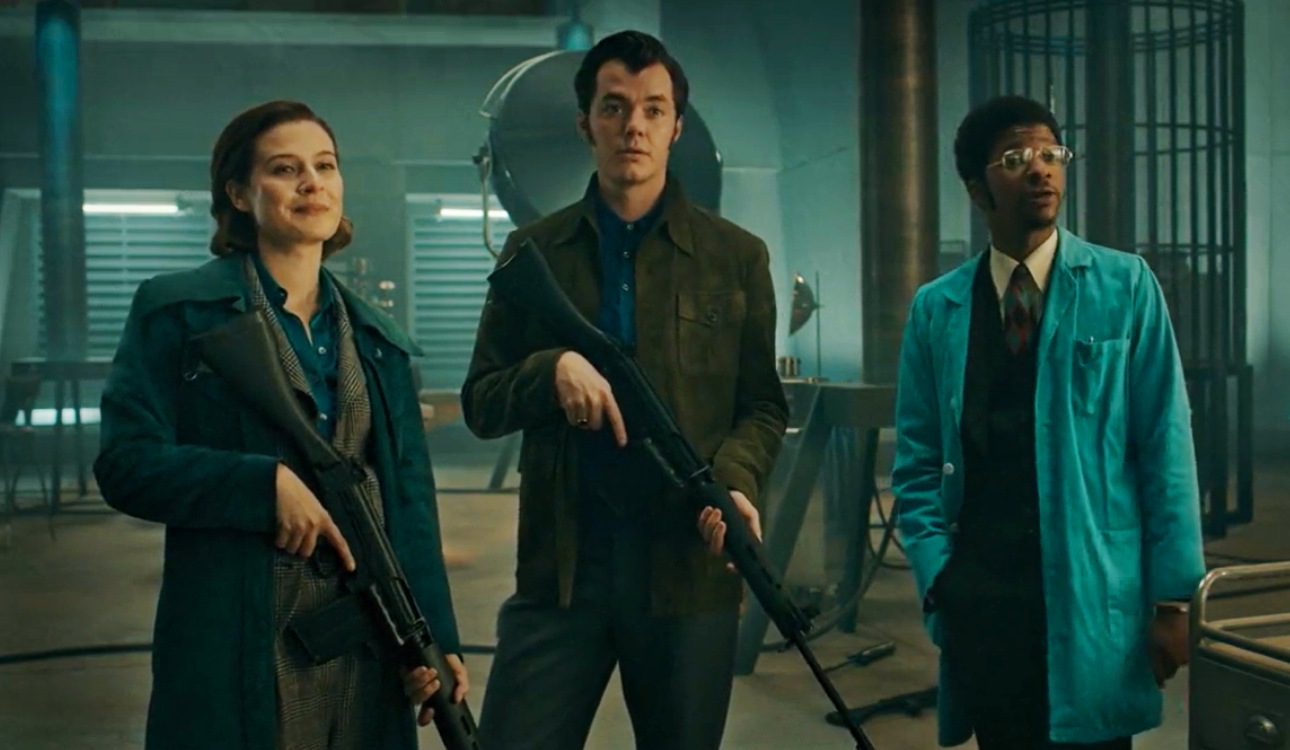 Epix and HBO’s DC universe series, Pennyworth, will soon be airing next and possibly the final episode of this season. With the dangerous drug Lullaby now in the wrong hands, there’s no saying what would happen to the citizens of the city. Set in 1960, Pennyworth follows the story of Alfred Pennyworth, who we know was the Butler of the Wayne family. Although, the series focuses more on an alternate timeline where Alfie hasn’t started working as their butler yet.

Samantha Wayne is an additional character that wasn’t seen in previous movies or comics. In Pennyworth’s premise, Alfred is a former soldier who has moved back to the city from the rough warzones and now hopes to be part of a security firm. His intelligence and skill led him to places that no one would have expected. Thomas Wayne, a rich doctor and accountant, discovers Alfie and soon becomes close friends.

Pennyworth was originally released three years ago on July 28th, 2019. It has since launched new installments to the show with a short halt in between due to the pandemic. The third and now almost done season began airing earlier this year on October 6th, 2022. The show was first only streamed on Epix, but in 2021, HBO took up the show for its streaming site HBO Max.

Pennyworth Season 3: About The Cast

The much-appreciated cast consists of talented actors such as Jack Bannon, who plays the main protagonist, Ben Aldrige, who plays Thomas Wayne and Emma Paetz as Martha Wayne. Jack is known for his roles in hit series such as Endeavour and Medici. This Norwich-born theatre performer has been offering his best acting in the series alongside his co-star, Ben Aldridge. Benjamin Aldrige has been a part of the comedy show, Fleabag, Reign, and many other British shows. 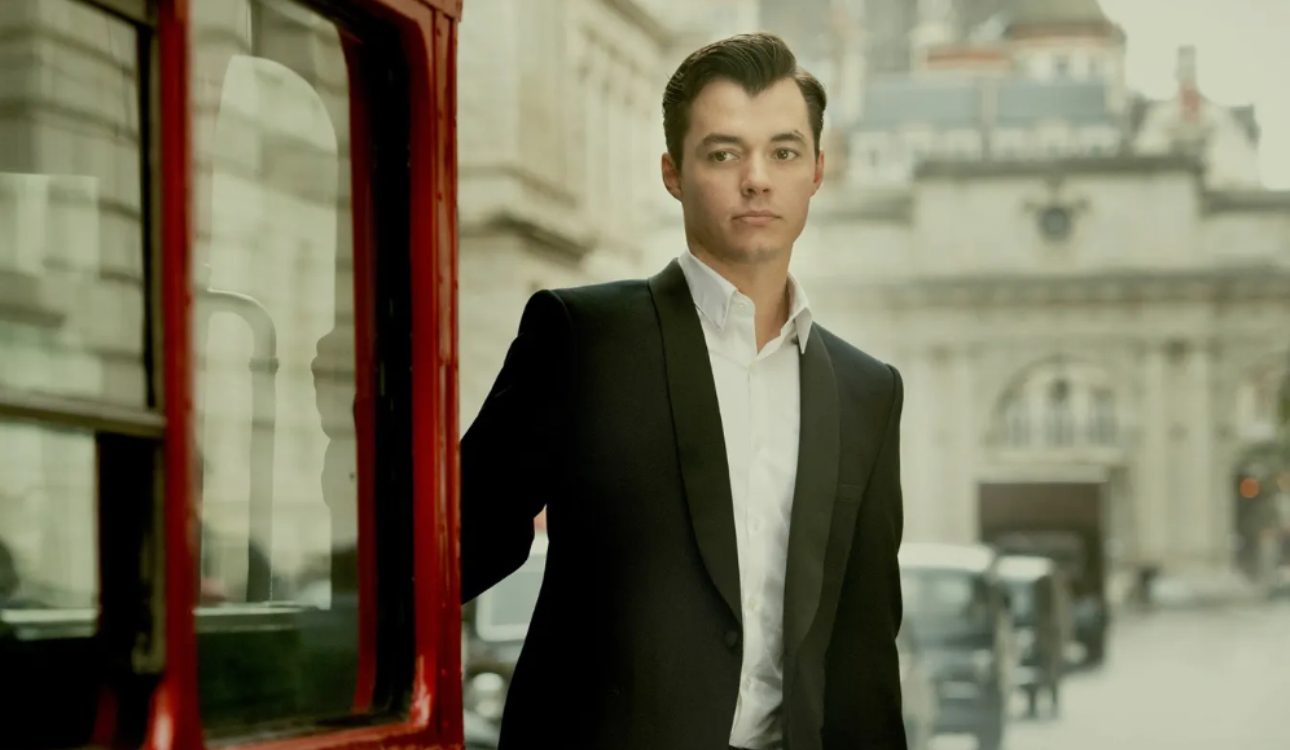 Other supporting characters this season include Daveboy, portrayed by Ryan Fletcher, Dorothy Atkinson, who plays the role of Alfred’s mother, and the ferocious Bet Sykes, played by Paloma Faith.

In Episode 9, which was aired on November 17th, 2022, we see Thomas Wayne finally returning home. Just as the family is reunited, Samantha, Thomas and Martha’s daughter, gets kidnapped by Mary Pennyworth. They only realize what has happened once the real Mary shows up. Thomas receives a call from the kidnapper asking for £100,000 cash and for him to confess his sins.

To save his daughter, the parents arrive at the said location, and Thomas confesses that he killed his father. The imposter shows up and takes Alfred (Who was secretly after the kidnapper), Thomas, and Martha hostage. They’re taken to their house, and the imposter finally reveals her true self to be none other than Virginia Devereaux. She feels wronged by the Waynes and wants the family’s reputation and properties to crumble. 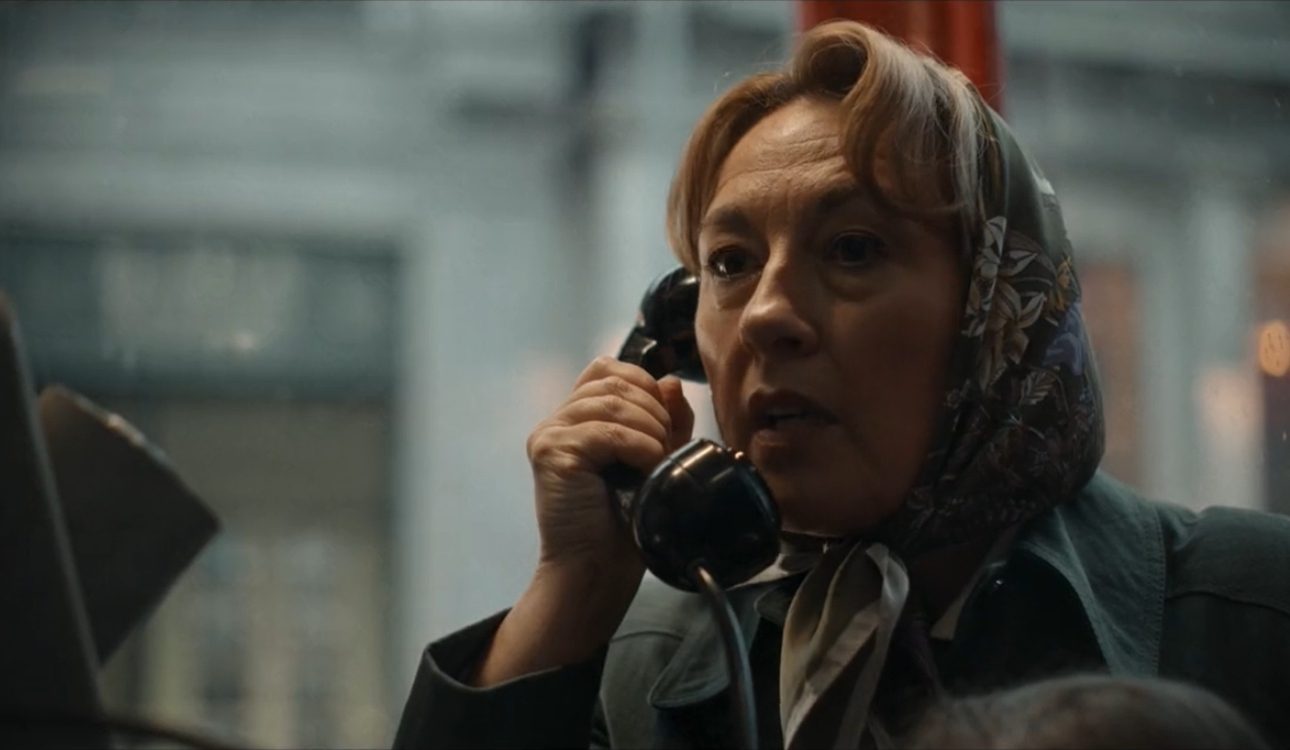 The kidnapper show’s up as Mary Pennyworth (Credits: HBO)

Virginia used to be the top agent in the CIA but ever since Thomas Wayne showed up, she became much insignificant. Hoping for revenge, she asks Thomas to murder his wife. Meanwhile, Alfred is held hostage in the basement and frees himself using Samantha’s hairpin. Just as Virginia is about to stab Thomas, Alfie shows up, but Martha ends up shooting Virginia.

At the laboratories, Bet Sykes and Lucious Fox help the PWEs escape. Dr. Glubb’s body is found with multiple stabs and the drug, and Lullaby seems to be nowhere in sight.

Episode 10 of Pennyworth season 3 will be released soon, on November 24th, 2022. New series episodes usually air once a week on Thursdays, with episodes lasting from 57-60 minutes. The upcoming episode will be the last episode of this season and will be titled “Highland Wedding.” Lullaby has now gotten into dangerous hands, and Alfred and the others look for them.

How To Stream Pennyworth Season 3 Episode 10?

This show is released at 9:00 pm ET & 8:00 pm CT on Epix Network. Pennyworth can also stream at Epix’s Streaming website, Apple TV or HBO Max. Australian audiences can head over to Foxtel. The show’s previous seasons can also be streamed on Lionsgate and Showcase (Canada), and the 3rd season will soon premiere on these websites.