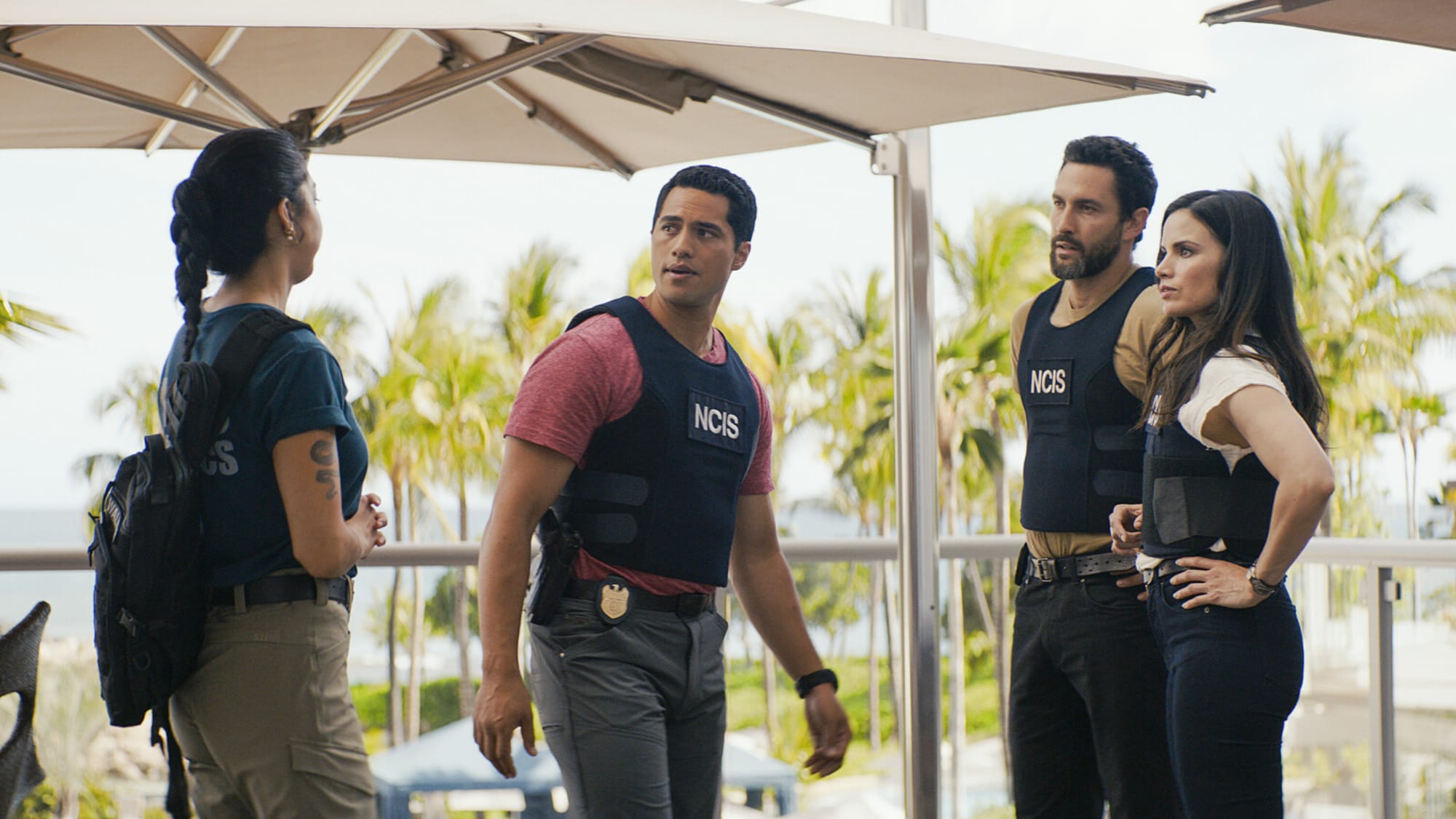 NCIS Hawai’i Season 2 Episode 1 release date is right up the roster, and fans are pretty excited about the same. It is a police procedural drama series that came out on CBS. In the lead, we see Vanessa Lachey reprising the role of Jane Tennant. She works as the Special Agent in Charge along with her mates. They belong to the fictional team that is made up of special agents who all belong to the Naval Criminal Investigative Service that is located in Hawai’i.

This series serves as a spinoff that is set in another state for the original show called NCIS. Christopher Silber has created the show for the channel. After a successful first season of the series, the creators decided to renew the show for yet another run which is about to air on the channel right now. Again, we will witness the crew working at the Pearl Harbor Field Office returning.

It is all led by the Special Agent in Charge, Jane Tennant. We see the entire team trying to investigate and solve the crimes that are related to the military as well as the national security system of the country. Before we dive into the details of the next episode, let us have a look at what the previous season ended with.

In NCIS Hawai’i Season 1 Episode 22, titled Ohana, we saw the focus on Captain Milius. He has started to continue working with Jane and her whole NCIS team in Florida to look into the case of a prisoner exchange between the United States and Eastern Europe. As for Whistler, we saw him taking advice from Ernie. He desperately wants to be back with Lucy, obviously, and thus, makes a huge gesture for her. Returning to the show’s promised future, here is what it has in store for all the fans. A still from NCIS Hawai’i Season 2

NCIS Hawai’i Season 2 Episode 1 release date is on 19 September, 2o22 and is titled Prisoners’ Dilemma. It is supposed to drop out on CBS at 9 PM Eastern Time. Fans can have a reminder every Monday for the release of new episodes.

NCIS Hawai’i Season 2 Episode 1 can be watched at the date and time that we have mentioned above on CBS. Later after its official broadcast, the episodes will be available on Paramount Plus. The platform costs 4.99 dollars as its basic subscription that also shows ads. You have the opportunity to upgrade the pan while checking out. This one does not contain ads and is priced at $9.99 a month.

NCIS Hawai’i Season 2 Episode 1 is titled Prisoners’ Dilemma. In this episode, we will witness the focus being laid on the whole team of Jane once again as they have come on the screen to fight off even more crime than before. Other than that, we will also see Nick Torres and Jessica Knight, other agents at the NCIS facility.

These groups will try to handle a new case of The Raven. The Raven is planning and trying to attack the international maritime warfare exercises. This is the largest warfare exercise in the whole world and can be dangerous to civilians on so many levels. The team will track his whereabouts by analyzing the most recent movements on the island of Oahu.

Also read: Phase 4 Characters That Could Have Stopped Thanos