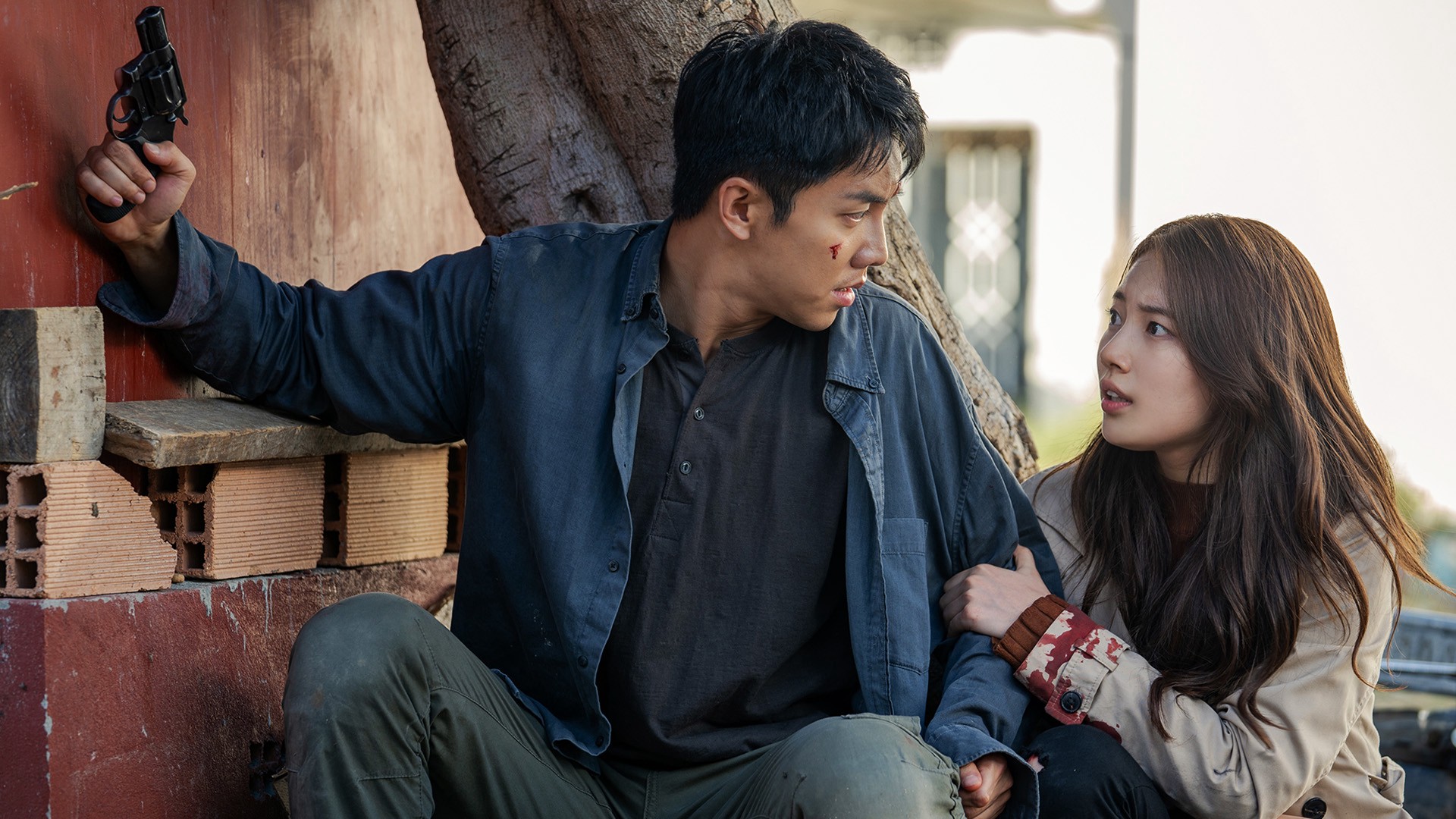 This plane crash kills over 200 civilians, including Cha Dal-gun’s (Lee Seung-gi) nephew. That pushes Cha Dal-gun to find out the truth behind the accident, hence he embarks on an investigation that leads him into a tangled in a web of corruption. His life is intertwined with Go Hae-Ri (Bae Suzy), a covert operative for the National Intelligence Service.

And here are other important details concerning the drama:

Another thing that you should know about the show is that Netflix picked it up for exclusive international distribution, therefore Netflix will air two episodes a week, as the series broadcast in South Korea. The cast of Vagabond includes Lee Seung-Gi, Bae Suzy, Shin Sung-Rok, Baek Yoon-Sik.

Vagabond premiered on SBS TV on September 20, 2019, and was loved by one and all, upon its premiere. It is the fourth collaboration between screenwriters Hang Chul and Jung Kyung-soon and director Yoo In-Sik after Giant (2010), History of a Salaryman (2012), and Incarnation of Money (2013). As such expectations were high with the TV show. Needless to say, the show lived up to all expectations that we had for it.