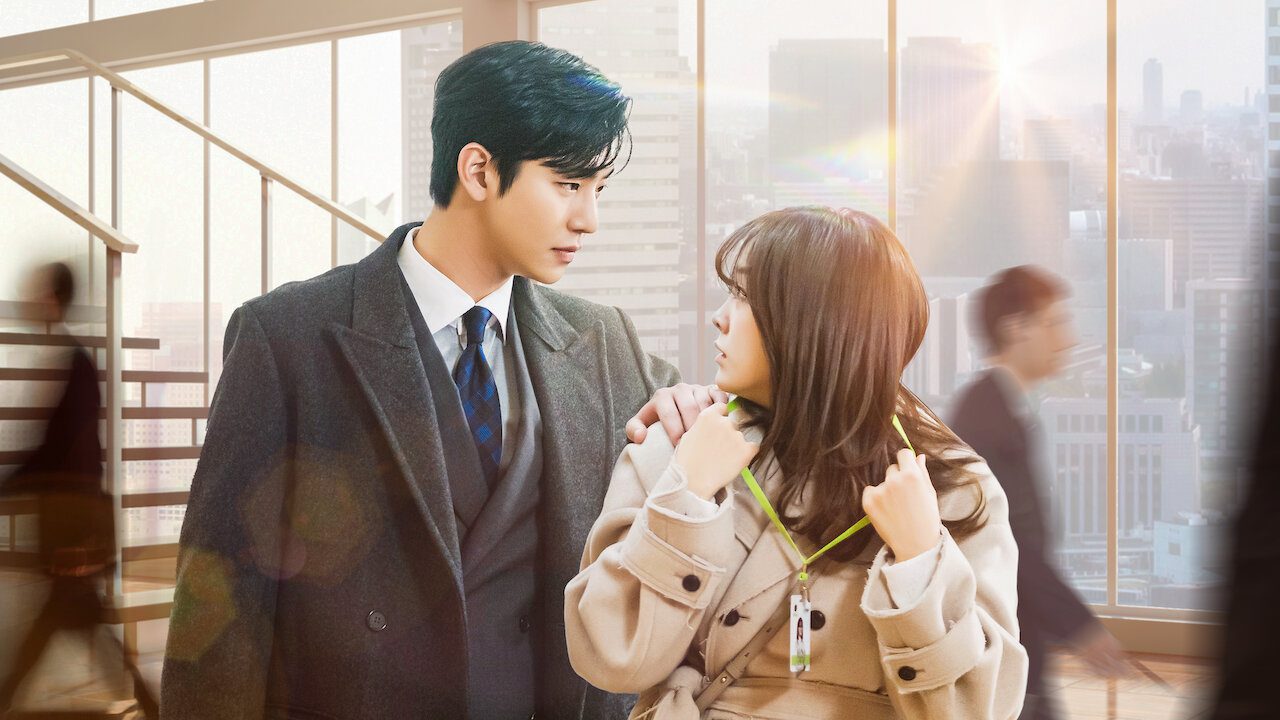 A Business Proposal webtoon ending was not as similar to what we saw in the Korean drama. Well, here we have wrapped up information about what went down in the original story. The show has elements of romance and comedy, and we see two love stories throughout the episodes. Park Seon Ho has directed the project. The story focuses on a young woman named Shin Ha-Ri. She is beautiful and belongs to a middle-class family. She agrees to go on a blind date with a man whom she does not know that well. Her best friend belongs to the elite class but has left her family in order to make her own stand in the world. Her father has set her up with this elite gentleman who owns a big company in Korea.

Although she sends Shin Ha-Ri in her place and turns out that it is his boss who is on the date. Her boss decides to marry her at first instance even though she is dressed inappropriately. It is just to throw his grandfather off the rack, who is pressuring him to get married and settle down now that he is the owner of a great business in the country. 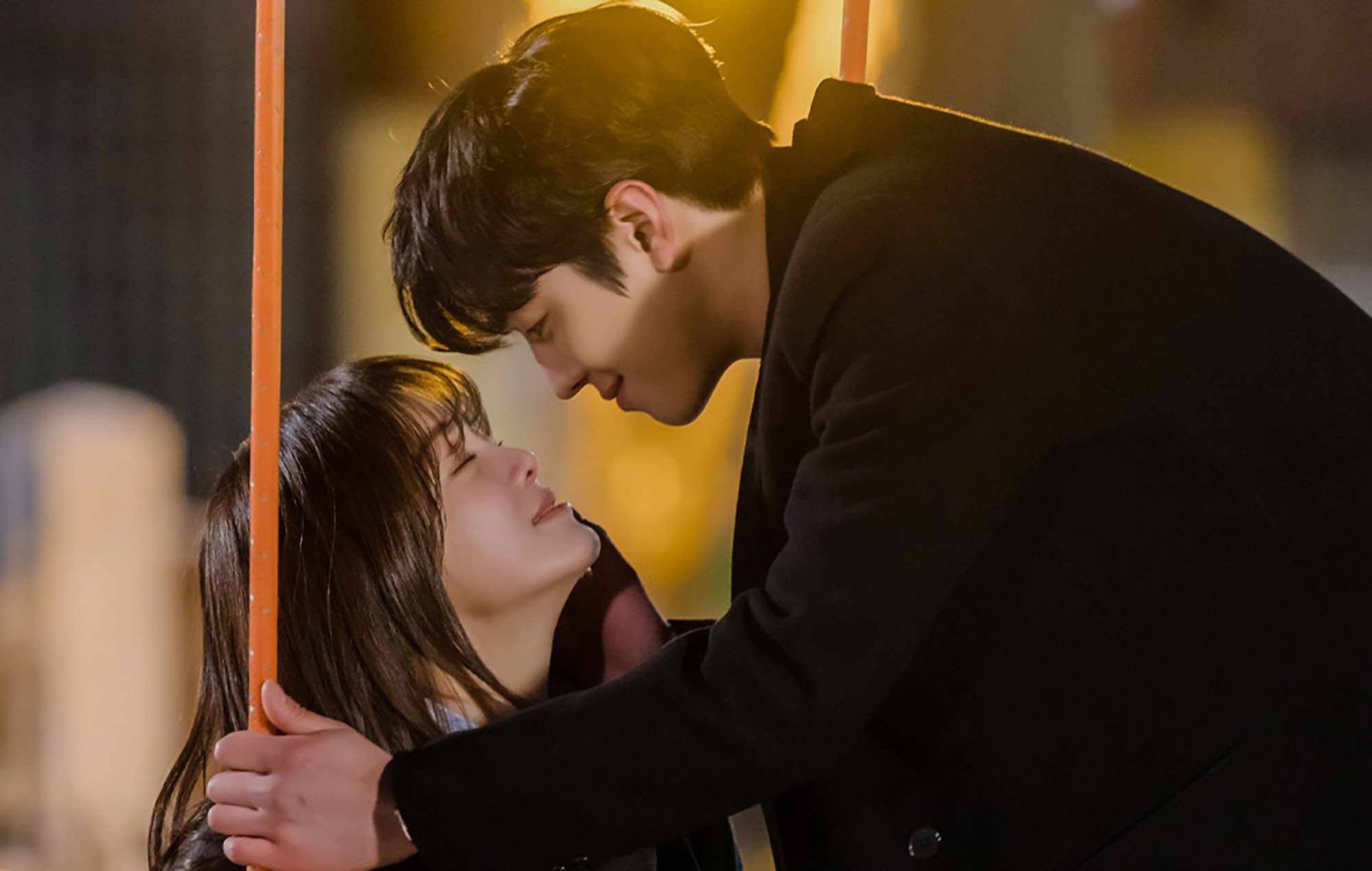 The plot of the show ends in a very calm tone, with everything falling back in place as it should. Shin Ha-Ri and Kang Tae Moo have fallen in love, and he is well versed with her real identity. His grandfather, too has accepted their relationship and made plans for their wedding. With everything going as planned, we see the two becoming a couple and potentially marrying in the next season who knows? As for her best friend, Young Seo, she moved out of her parent’s house in the beginning as well.

Although right now, she is thinking about opening her own company. Well, for that, Young Seo would need funds. Sung Hoon decides to help her financially and loans her the cash. She promises to return the money as soon as her business takes off. We see that both these love birds are at peace and satisfied with their situation. As for the webtoon, it has a different ending, though. Let us discuss just that.

The last chapter of A Business Proposal webtoon ending is called The Office Blind Date. Despite being awfully similar to the k-drama ending, it has some elements that differentiate it from the other. Given the fact that A Business Proposal just has 12 episodes, we can not expect every storyline to be followed in its episodes. Thus, the webtoon had more than one love story.

Yes, Hamin, the brother of Ha-Ri, also got his perfect love match. He is paired up with Yoo Ju, the cousin of Young Seo. There were other differences in the webtoon as well. It is described that Ha-Min actually had a huge crush on Young-Seo from the beginning. When she marries off to Sung Hoon, his heart is broken. He makes a promise to himself to never love someone on one side. The webtoon has other points to make out as well. We did not see Ha-Ri and Tae Moo get married yet, just them being a cute couple. Although, in the webtoon, the two will get married. Maybe Netflix is planning to have this plot in the second season if it happens.

Also Read: ‘A Business Proposal’ Review: Is The Romantic Comedy Worth The Watch?