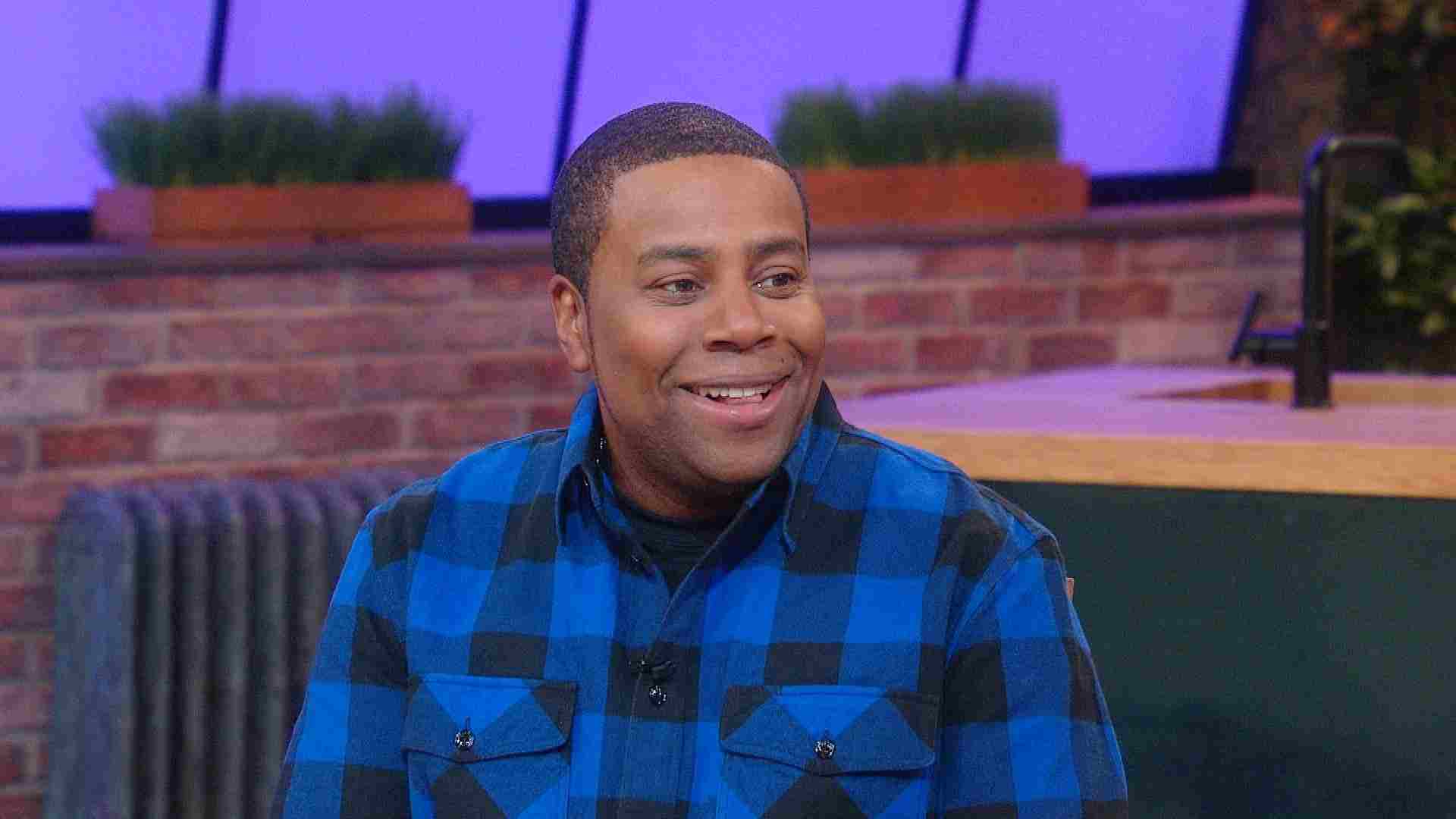 NBC recently pushed The Kenan Show. The show was picked up to series in May, but NBC wanted to give Kenan Thompson time to craft the show and manage his workload, given he’s still on Saturday Night Live and Bring The Funny. Paul Telegdy, who became the sole Chairman of NBC Entertainment in the month of October, revealed his move during his exec session at the Winter TCA press tour.

He said that when a star is given to the network time and time again, they reciprocate. What they gave Kenan back was time, time to create a show he wants and time to do the projects that he is doing, and that he loves and a little time for his family. So, The Kenan Show will come next season. He also said that he thinks it’s stronger, smarter, and funnier than it would be if we forced it through the traditional cycle.

The Kenan Show is written by Jackie Clarke. It is being directed and executive produced by Chris Rock. It centers on Kenan, played by Thompson, who wants to be a super dad to his two girls. These two girls are played by Dani Lockett and Dannah Lockett. Along with doing this simultaneously, he is balancing his job. He is “help” by his father-in-law, played by Andy Garcia.

Furthermore, Punam Patel also co-stars. It is produced by Universal TV and Lorne Michaels’ Broadway Video. As for the release date, the exact premiere date hasn’t been confirmed, but it was first to suppose to release in 2020, but now it will be releasing in 2021. We don’t know when it will be released, but we will update this as soon as possible.