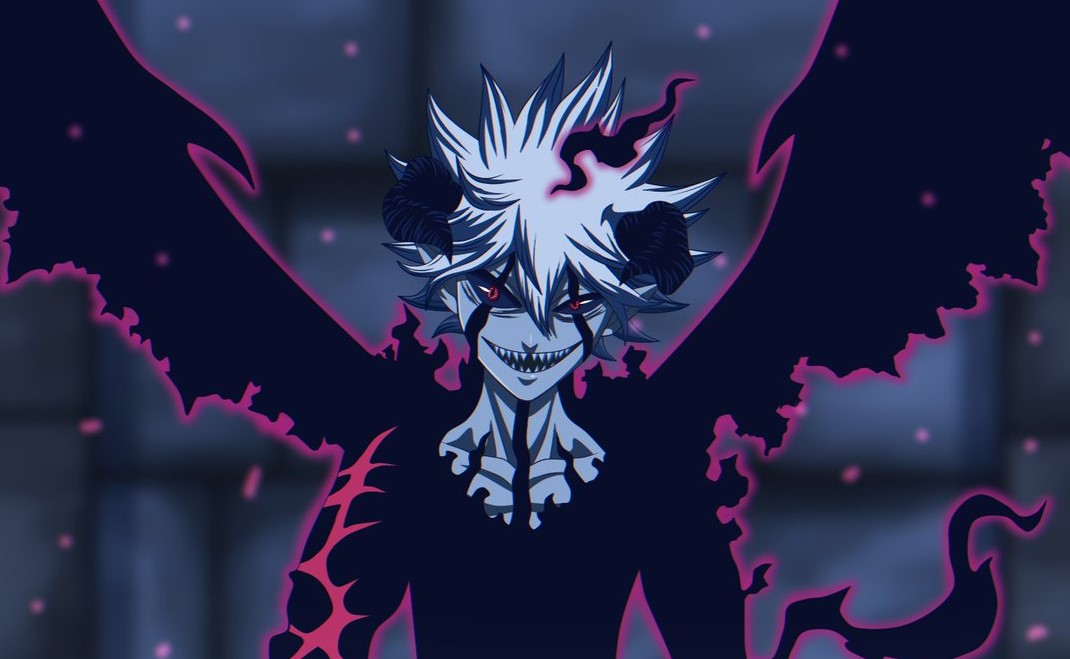 The battle between Magic Knights and the Devils continues at the Spade Kingdom. Zenon reveals that two close royal friends possessed powerful magic a long time ago in the Spade Kingdom. But their friendships turned into hatred and became demons. Due to the hatred, they clashed and got sealed away. Demons are born from the hatred of humans and the power of the underworld. 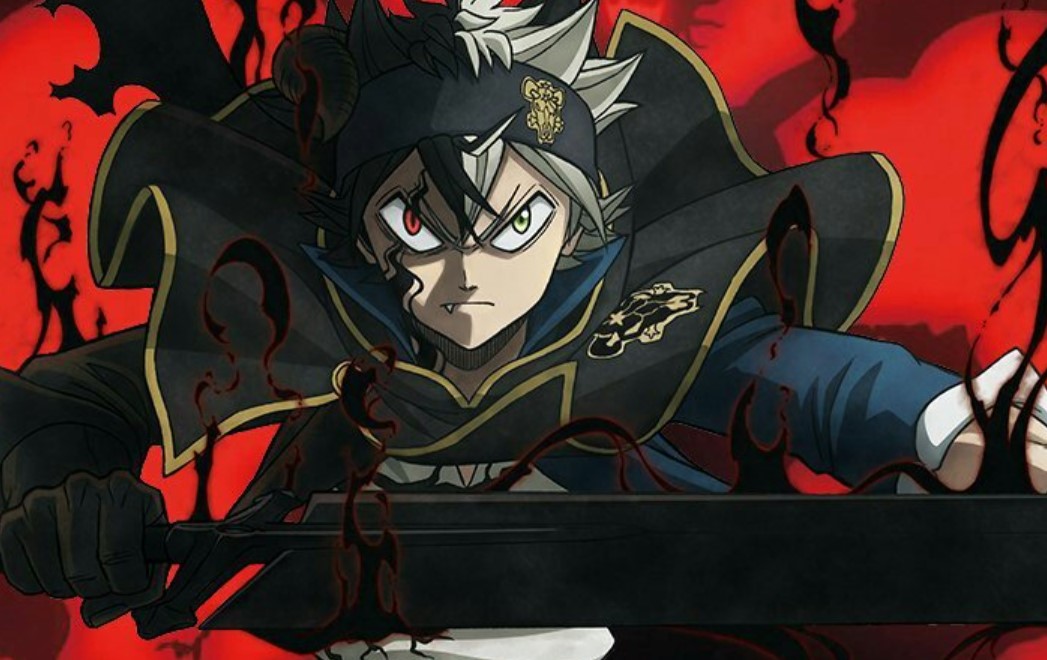 At the Clover Kingdom, Julius saw the giant demon heading towards the Kingdom. The giant demon is absorbing mana through its wings. Julius notice that the demon magic is now even greater. He realizes that his body is too small to face the demon, and he has no match against the demon. Julius summons one of the powerful man asking him to help. He told the man that he knows that he is not one of the Magic Knights, but he can help like this.

Assault on the Kingdom:

The giant demon started to rampage in the Clover Kingdom, and Hamon Caseus of the Golden Dawn encountered the demon. He is accompanied by other knights who were not chosen to go to the Spade Kingdom. The Citizens are running for their lives with the families and children. One of the citizens comments that the demon is too big and it will be difficult to take it down. The giant lady demon unleashes the Vortex Magic: Area Helix.

The attack destroys the building and trees. The knights are trying to hold back the giant demons. They comment that they must not let the giant demons move further and destroy the Kingdom. Sol Marron from the Blue Rose orders the knights to evacuate the citizens. She said that Captain Kaiser and the Purple Orcas would continue to slow the demons down. On the other side, the citizens notice that the demon is charging to the royal capital, and they report it.

Augustus Kira Clover XIII yells at the knights to stop the demon before it reaches where he is. The Blue Rose attacks with Cherry BlossomMagic: Cherry Blossom Storm of Petals. They also attack with Mist Magic: Transient Illusion. Their attacks got blown away by the demon. Nebra Silva attacks with Water Creation Magic: Sea Serpent’s Bellow. Her attacks slash with the demon, and she is worried that she has trained for six months, but she can only make divert attacks. 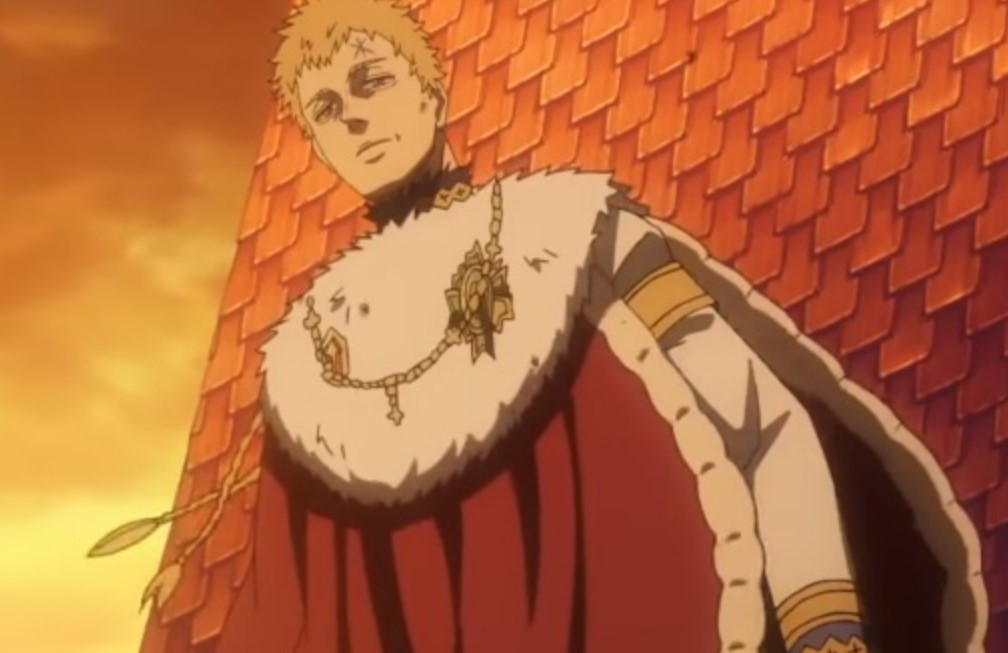 Damnatio Kira joins the battle, and he wants to judge the demon for creating chaos around the capital. He thinks that the only way to fight phenomenal magic is to attack back with equally phenomenal magic. Damanatio comments that the magic is far too vast; he cannot negate it completely. The citizen spots a powerful man coming to save them. When he reaches near them, they realize that it is the Wizard King.

Julius realizes that he uses a spell to advance his body’s time by ten years. The time and his abilities are limited. He thinks that if he combines his powers with Damnatio’s power, they will be victorious. Julius unleashes a powerful blow trying to send the demon to hell. But he got smaller again and realizes that he is out of time, but it did not last long. The citizens are surprised that Julius has turned small and he looks like a teenage boy.

The giant demon unleashes a cannon to finish the Kingdom and the citizens’ comment that it is all over. Asta shows up saying that in this world, magic is everything. He is holding Liebe with charging towards the giant demon. Julius is glad that the anti-magic boy has arrived. He yells Asta’s name when he is falling to the ground. Asta told Liebe that it is time to enter the Devil Union. The citizens are safe since Asta has arrived.

Read Black Clover chapters officially available on VIZ Media and Shueisha’s Manga plus official platforms. The spoilers of the manga’s chapters are available there days before the chapter is released. Make sure to support the official websites to get more updates about the manga.