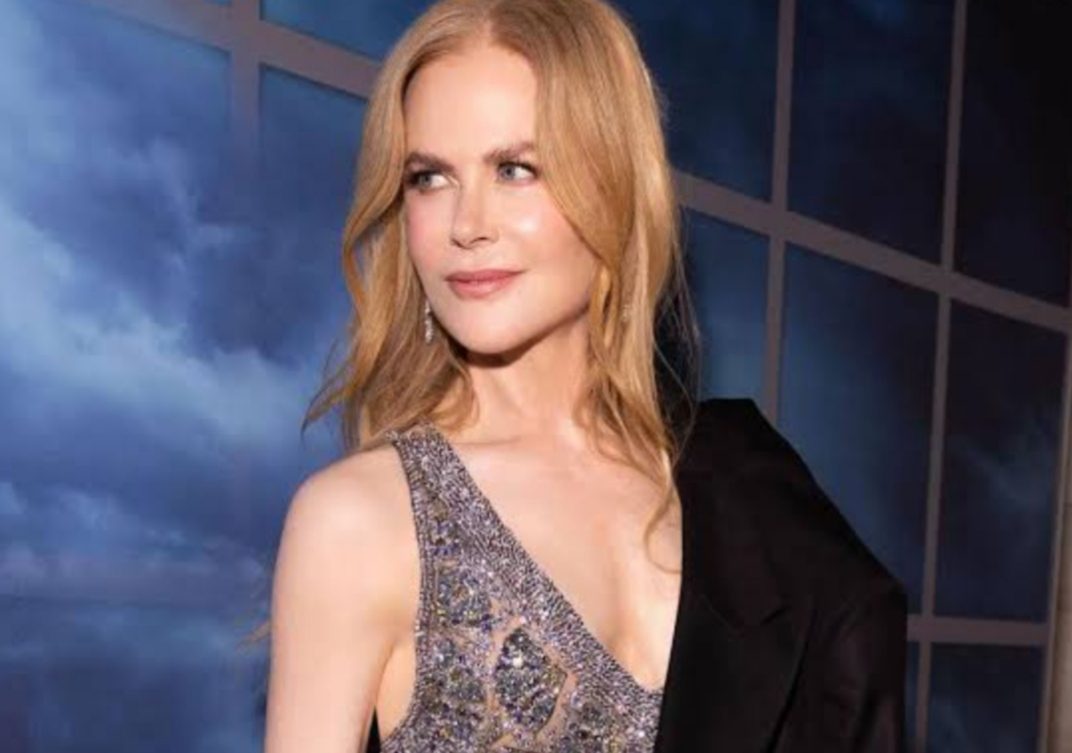 Here, we shall discuss “Nicole Kidman’s Pregnant”. Starting from the basics, Nicole Kidman has always been one of the highest-paid actresses in the world. Some of her great works include- The Portrait of a Lady, The Interpreter, Margot at the Wedding, Before I Go To Sleep, How To Talk To Girls at Parties, Being the Ricardos, The Northman, etc. Not to forget to mention some of her television works like The Undoing, Nine Perfect Strangers, Big Little Lies, Five Mile Creek, and many more. Nicole Kidman also has a few stages acts; one of the latest ones is titled Photograph 51, where she played the role of Rosalind Franklin.

Coming back to Nicole Kidman’s Pregnant, many of you reading this piece must be wondering if she is expecting any child at present. Well, no. She isn’t. But, her journey has been pretty much difficult, making headlines several times. To date, she has tied the knot twice. First with Tom Cruise, and now with Keith Urban. Let’s dive into this article to learn the details of Nicole Kidman’s Pregnant.

Also Read: Why Is Nicole Kidman Being Mocked?

Let’s start the discussion with Nicole Kidman’s pregnancy journey when with Tom Cruise. They didn’t have any biological children. But, she wanted to have babies, despite being at the start of her professional career in her 20s. So they adopted a couple of them, one son, Connor, and one daughter, Isabella. After several years, the actress has shared the painful reasons why they could not manage to have their own. 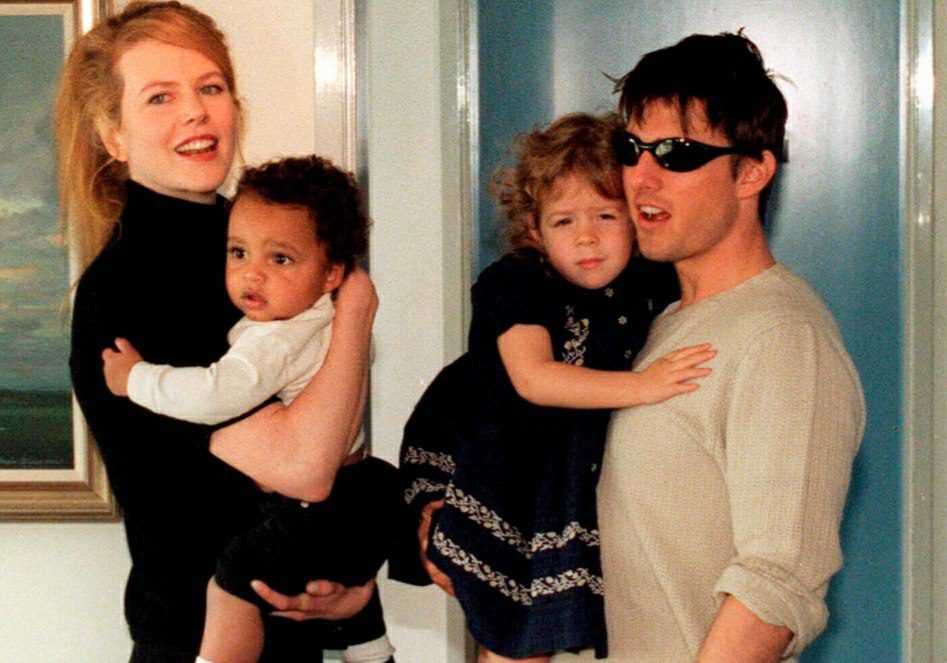 Nicole Kidman and Tom Cruise with their two kids

When Nicole Kidman was 23 years old, she got pregnant with her then-husband Tom Cruise. But, they lost that baby early on, and later it was again cited as a ‘miscarriage.’ That was very traumatic for her. In reality, she suffered from an ectopic pregnancy. In case you aren’t aware, it’s a condition in which an embryo starts growing in the fallopian tube and not in the uterus. Talking about adopting children, Nicole Kidman said, “It’s been part of our family, and I knew it would probably play out somewhere in mine. I didn’t think it would happen so early, but it did.”

Now, when she is with the country singer Keith Urban, the scenario has been different. In July 2008, when Nicole was then 40 years old, she got pregnant with her first biological child. The couple named her Sunday Rose. After a couple of years or so, she welcomed their second child via gestational surrogacy. She named her Faith Margaret. The actress has always shared that she wants to have more like 10 kids, but still, she is thankful to God for her extended family. 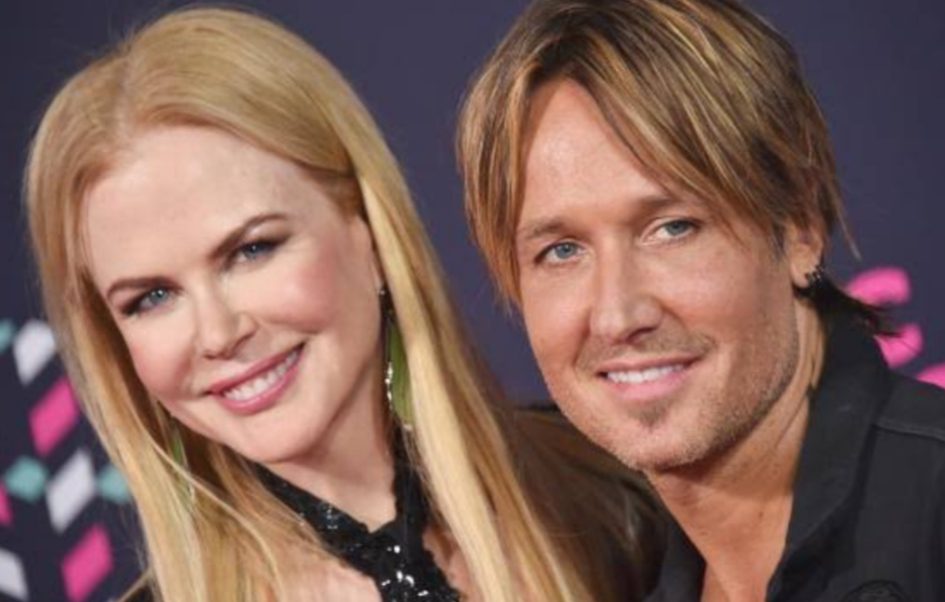 Best Wishes to Nicole Kidman and Keith Urban for the upcoming days of their life. Sending love to all her children!