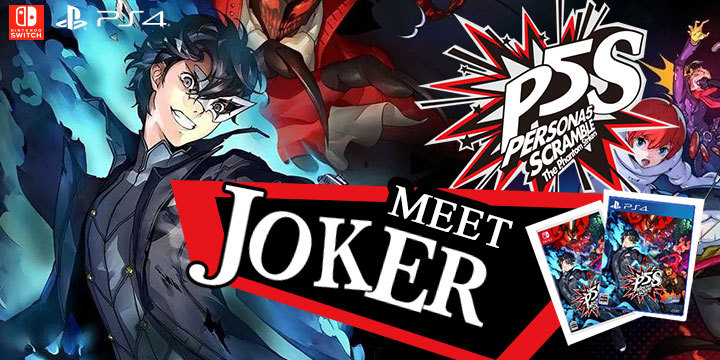 is created by P-Studio and Omega force, and this role-playing game is a crossover between Koei Tecmo’s Dynasty Warriors and Atlus’s Persona franchises. This game is the continuation of the previous release of Persona 5. The game will work on two platforms, the PlayStation and Nintendo Switch.

What is Persona 5 Scramble About

This puzzle action game by Atlus is based on the  Phantom Thieves Of Hearts. A group of high school students who work together as a vigilante, aim to alter the hearts of criminals by compelling them to admit their crimes.

The player character is named Joker and is also the leader of the vigilante group that was formed after he was evicted from his prior school on accounts of fake assault charges against him. As mentioned on the official website, it is going to be an RPG based action game. If you watch the trailer below, you will notice its more than just a puzzle action game.

: Like most other games, the Persona 5 Scramble is going to release for PlayStation and Nintendo Switch. According to sources, gamers can play it from different countries as the consoles are region free.

A lot has been revealed about the characters too. Most characters will undoubtedly come back to the sequel, including the Phantom Thieves of Hearts like Joker, Morgana, Futaba Sakura, Goro Akechi, Kasumi, Ann, Haru, etc. 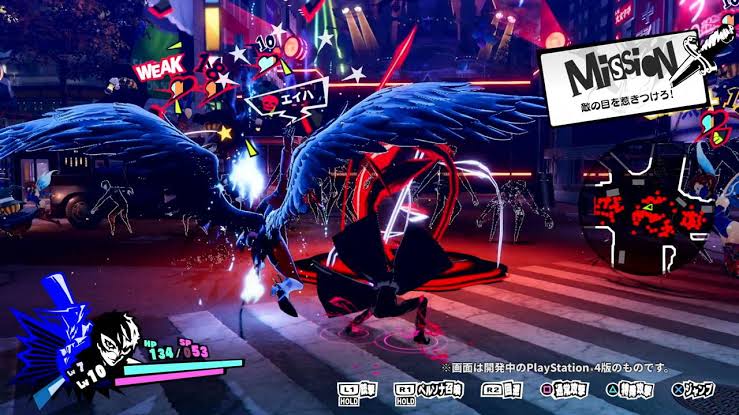 The gameplay of Persona 5

Secondary characters like Sae Niijima and Sojiro Sakura are also going to be present.

When is ‘Persona 5 Scramble’ Release Date

Persona 5 Scramble is set to release on February 20, 2020, 6 months after the occurrence of Persona 5. The release date mentioned here is only for Japan, and this could be sad news for Persona 5fans living in other countries.

For Persona 5 lovers living outside Japan, it is still unknown how long it would take it to reach you after releasing in Japan this month.