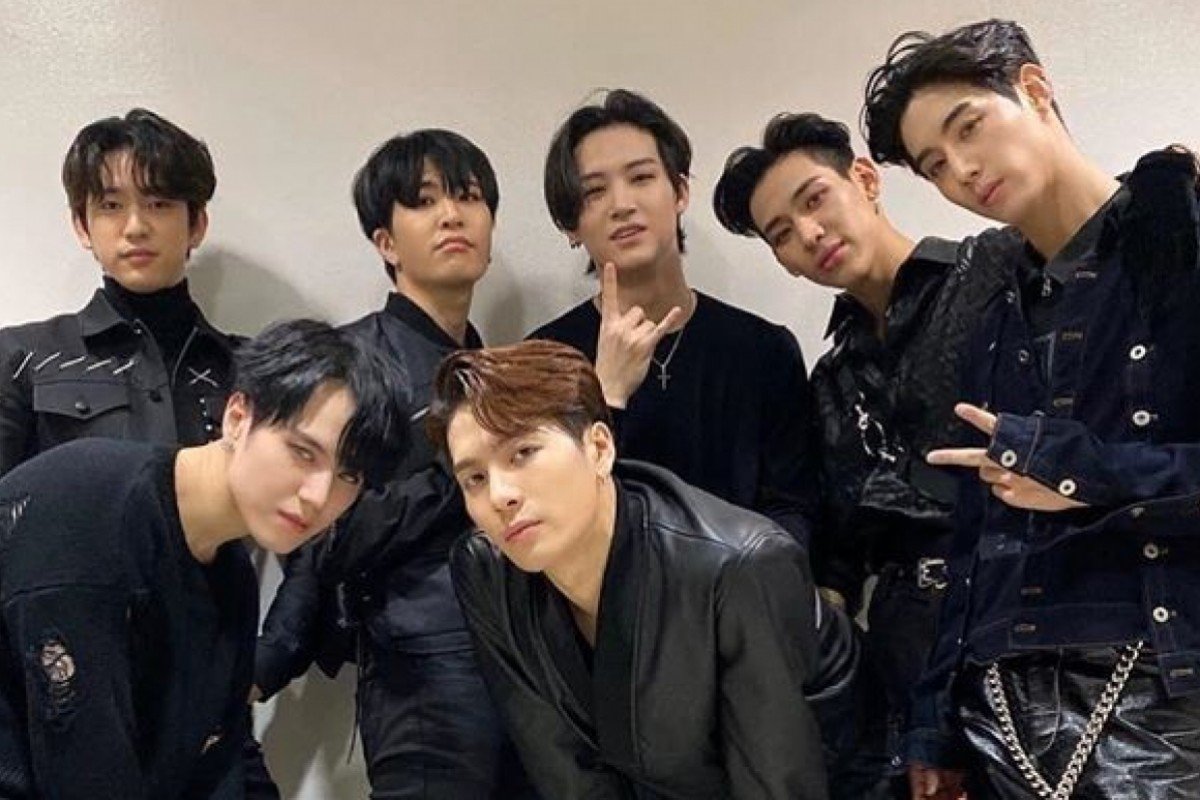 Finally, GOT7 has left JYP Entertainment. As of now, no member of the boyband GOT7 is associated with the agency. Earlier this week, both the group and JYP Entertainment announced that GOT7 would leave the agency after their contract expires. The contract was supposed to expire today (19/02/2021), and thus, GOT7 has bid goodbye to their former entertainment agency. Moreover, the boys also shared a heartfelt letter for their fans. And they reassure them that they will keep entertaining them.

GOT7 is a South Korean boy band formed by JYP Entertainment. The band made its debut in 2014 with its First EP Got it?. It was a huge success as it stood in the second position on the Gaon Album Chart and number 1. on Billboard World Album Chart. For the past seven years, GOT7 has earned huge respect in the music industry, both in South Korea and overseas. Moreover, their fans from around the world have loved and supported them in all their decisions. Their fans are called Ahgase (Short for their Fanclub name, I GOT7). 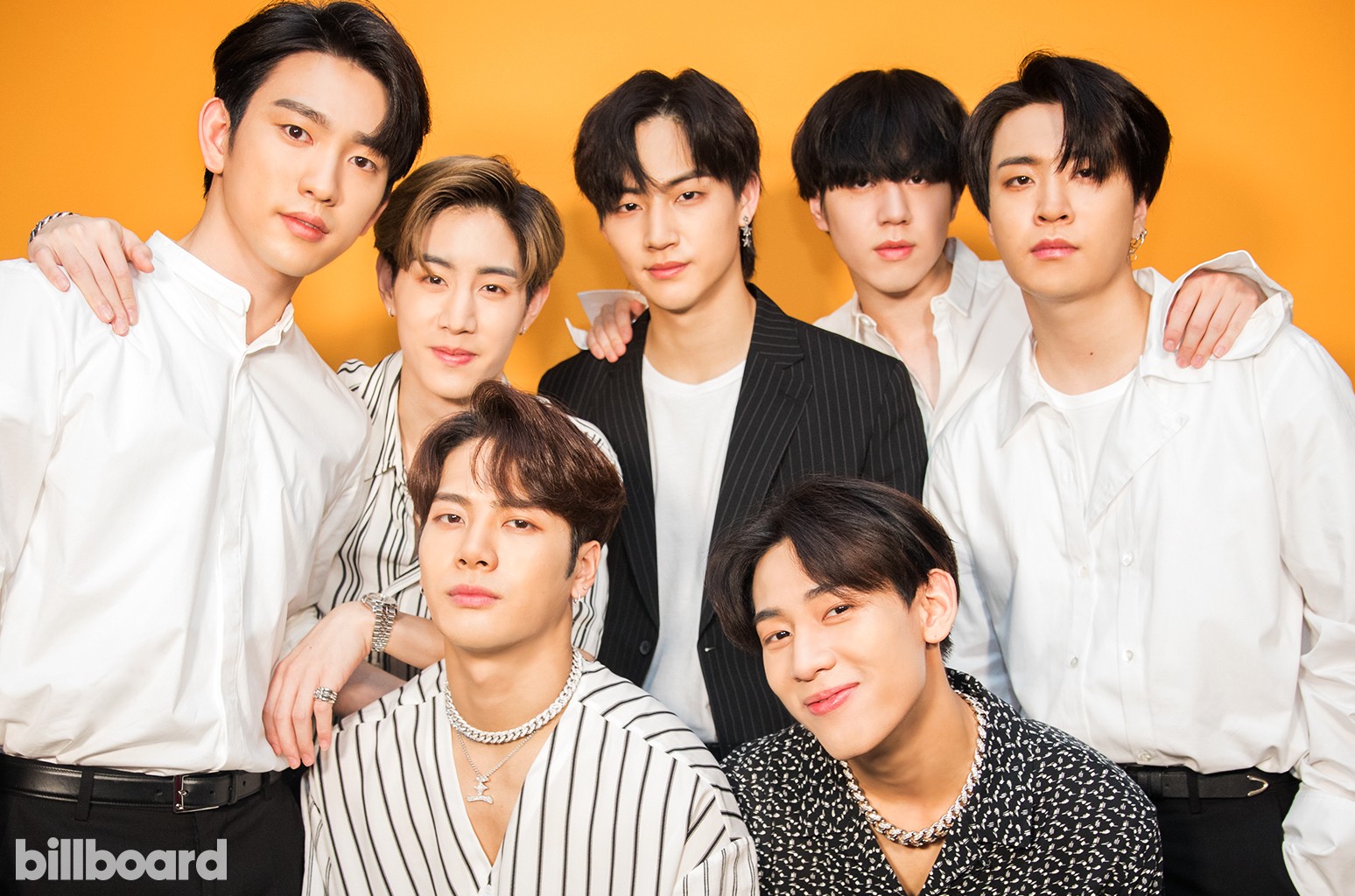 GOT7 consists of seven members- Mark. JB, Yugyeom, Younjae, BamBam, Jinyoung, and Jackson. The members earlier revealed that they might not work under the same label but will forever by GOT7. Member Mark Tuan also posted a picture online and captioned it as “GOT7Forever.”

GOT7’s Letter To Their Fans (Ahgase)

The members made sure to address a message to their fans after leaving the JYP Entertainment label. All the members of the group posted the letter on their respective social media accounts. And the fans have been responding well to them as well.

The letter reads, “Ahgase (short for GOT7’s Fanclub name I GOT7), this is GOT7. First of all, we feel very apologetic to our Ahgase about writing a letter for a reason like this. We are parting ways without contract renewal with JYP [Entertainment], which launched our beginning with us and worked hard for us until the end, as we cheer on each other’s futures.” The letter continued, and they wrote that they would be taking on new starts with people who will take responsibility for them as individual artists. And that they are writing the letter to inform their fans first.

GOT7 also mentioned how they know that no words can make up for the hurt feelings and uncomfort-ability felt by Ahgase. Furthermore, there is only one thing they want to tell their fans. And it is that they will continue making music for them, share it with them, and also continue to spend time together. In the end, the letter read that GOT7 wants to create new memories instead of focusing on the previous ones. Also, they wrote that the seven of them would continue to impress Aghase for a very long time.

Earlier, when the news broke out, GOT7 fans become super-sad after knowing that the GOT7 is disbanding. To assure the fans, Mark posted a picture online and told the fans that no matter what happens, they [GOT7] will always be together. Moreover, he wrote that the past seven years of his life were the best. He also said that this is the beginning, not an end. 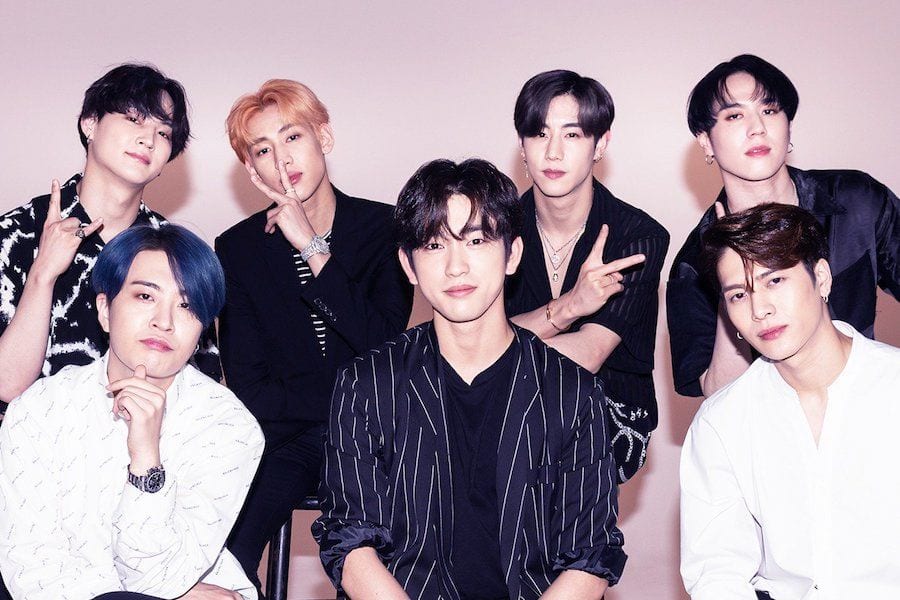 A close representative of the company informed that the boys are not renewing their contracts due to small yet frequent conflicts with the label.

A few days ago, news surfaced online that GOT7 member Yugyeom has left the agency for AOMG. And a few days later, JYP itself released a statement confirming their exit and other news. GOT7’s Jackson also revealed that all of his operations as an artist will now be looked at by his label and management company, Team Wang.