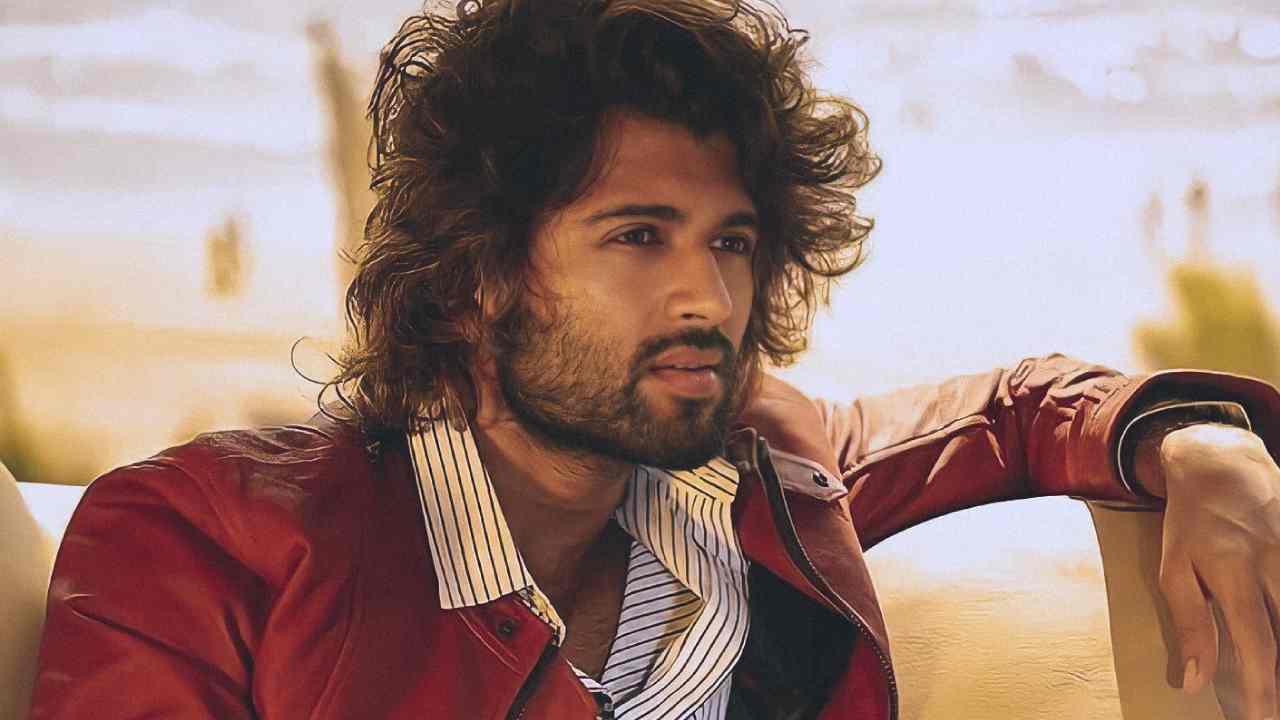 Who Is Vijay Deverakonda's Girlfriend?

Thanks to their amazing on-screen chemistry, Vijay Deverakonda and Rashmika Mandanna are making the headlines because of their dating rumors. In the film industry, relationships like the couple always attract attention. Since the couple has starred opposite each other in superhit movies like Geetha Govindam and Dear Comrade, rumors of their dating started doing the rounds. On September 24, 2020, the stunning actress Rashmika posted an adorable selfie with her rumored boyfriend Vijay Deverakonda’s mother on her Instagram.

It was Vijay’s mother’s 50th birthday. In the selfie, the actress looked gorgeous, with Vijay’s mother also looking beautiful with her bright smile. Along with the picture, the actress wrote Happy birthday, beautiful @deverakodna! At the top of the picture with a red heart emoji. Last year on March 24, 2021, Vijay and Rashmika were clicked post their dinner date outside a restaurant in Bandra, Mumbai. 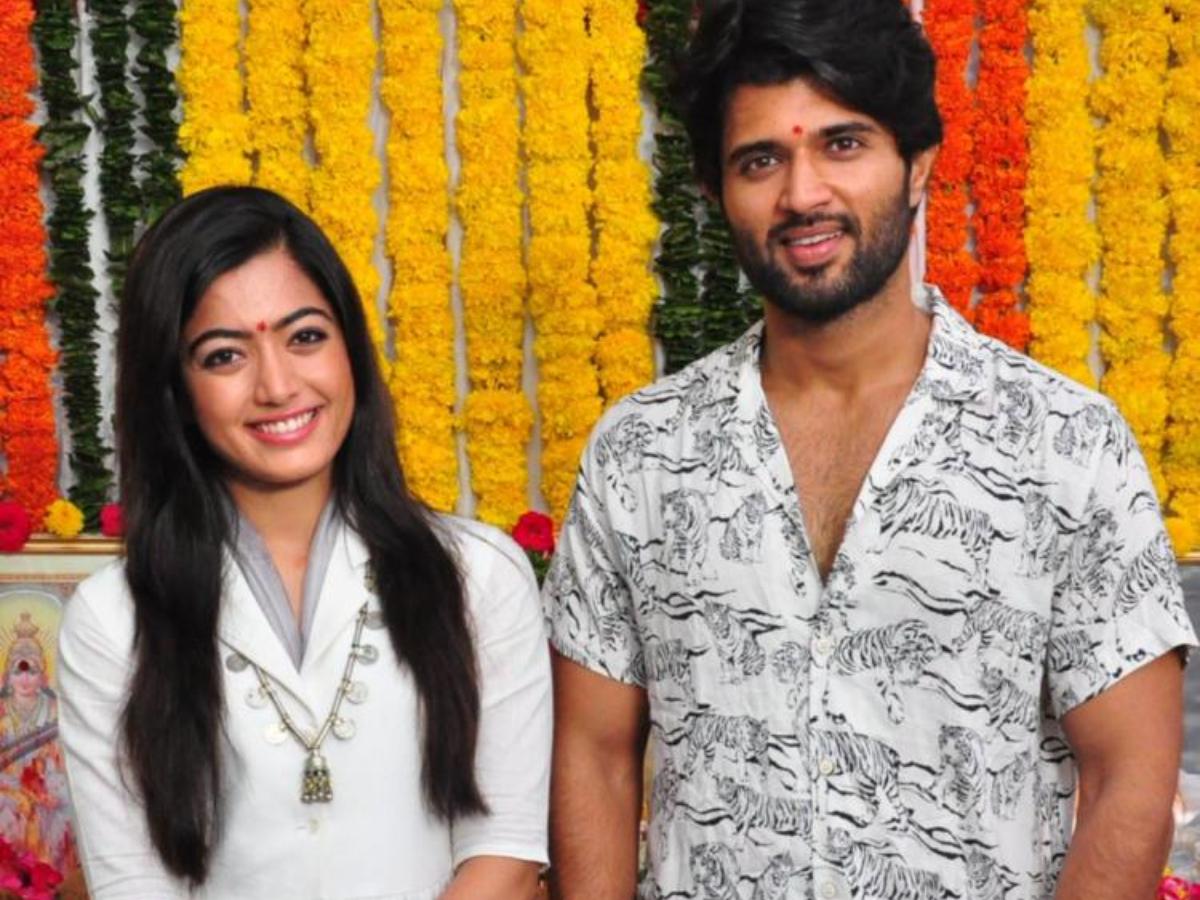 Rashmika’s social media activities and the rumored couple going out on dates wearing matching outfits hint that Rashmika Mandanna is Vijay Deverakonda’s girlfriend. But nothing has been confirmed yet. Recently, the two were out on a date and wore matching masks as they happily posed for pictures. A couple of months ago, in an interview with the Hyderabad Times, Vijay was asked has he had found love in his life or not? The actor replied that if he were in a relationship, he would prefer to keep it a secret and share it only with his family and close friends. He just added no comments to the question.

On January 18, 2021, Vijay took to his Twitter handle and revealed the first poster of his debut Bollywood movie, Linger. Along with the poster, the actor wrote – humbly announcing the arrival of pan India! After a few moments, the actor uploaded the poster; Rashmika retweeted his poster on her timeline and penned a cute note filled with lots of wishes and compliments for Vijay. The actress also praised Vijay’s look in the poster and said she is anxiously waiting for the release of his film.

Her tweet read, “So so proud”! Killer poster, cannot wait to watch the film on the big screen she wrote. She added that she would be up on her feet whistling and dancing. All the best to my sweet beasts! 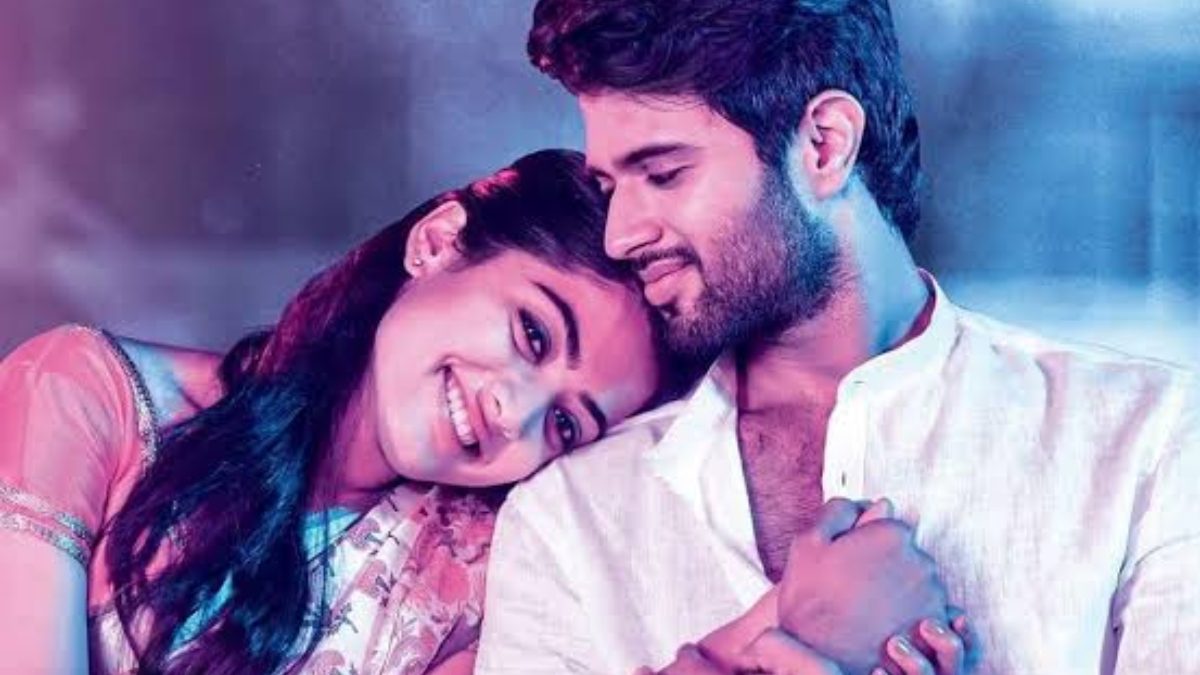 Vijay Helped Rashmika After Her Breakup!

Rashmika also stated in an interview that Vijay is the one who had helped her in recovering from her breakup with her ex, Rakshit Shetty. She said she needed comfort and care, which she found in Vijay. She added she struggled to cope with her emotions, and Vijay lifted her spirits again. He was the one who made her understand that there was a whole big world outside waiting for her to embrace!

The couple is one of the most loved celebrity couples. Rashmika calls Vijay her “best friend.” On his 34th birthday, on May 9, 2021, the beautiful actress panned the most lovely wish for him. She shared an unseen picture of her with Vijay, where they are posing with their cutest smiles for the camera. At the top of the picture, she wrote that she is super late, wishing him the happiest birthday to Mr. @thedeverkonda, followed by a flower, a heart, and a smiling emoticon.

Rashmika is very active on social media and loves sharing clicks of her personal life. On June 29, 2021, she hosted an “Ask Me Anything” session with her fans! Where she answered several questions asked by her fans. During the session, one of her fans asked her to post her favorite picture with Vijay. Following her fan’s request, the cute actress posted a throwback picture with Vijay. The couple was seen greeting the crowd from the stage.

Another fan asked how special is Vijay Deverakonda for her, to which she replied with a hugging Boomerang and wrote, “beeeeest fraaaaand”! Vijay and Rashmika are great examples of a power couple. Despite being on a tight and busy schedule, the actors continue to spend time with each other. There also have been speculations about the Telegu film starts getting married in the media.

Also read: Who Is Angus Crichton’s Girlfriend? The Rugby Player is Not Involved With Anyone