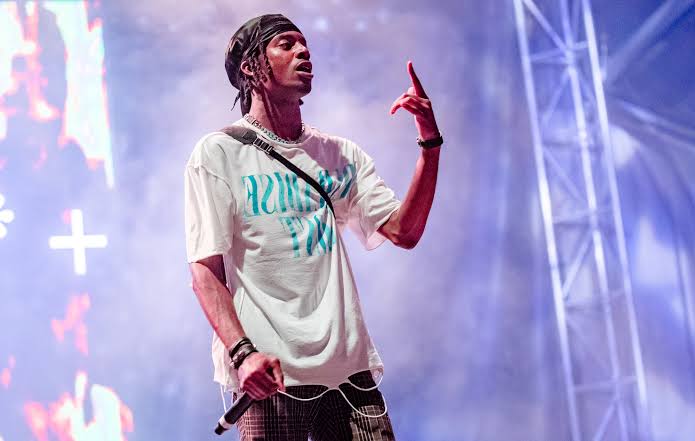 Hip-hop community’s long-awaited and forthcoming sophomore album, ‘Whole Lotta Red’ by Playboi Carti, has been in the news since August 2018, when he hinted at its recording in process. The release of the album has been under anticipation for quite a long time now. The rapper had let his fans down last time when he promised the release of his second album within the next 60 days in June, but it seems like the 60 days aren’t over for him yet. However, following a series of rumors, it seems like the wait for the album will finally be over soon as Carti is all ready to drop his album this year. Follow this article for the latest news and update of ‘Whole Lotta Red.’

Playboi Carti’s second album titled, ‘Whole Lotta Red,’ is scheduled to be released this year, 2020, after a long delay. Earlier, his album was set for release on October 16, 2019, about which the 23-year old singer had talked during a break in Eagle’s Ballroom in Milwaukee. His debut studio album, ‘Die Lit,’ was released on May 11, 2018, on very short notice, featuring guest appearances from Travis Scott, Nicki Minaj, Young Thug, Lil Uzi Vert, Pi’erre Bourne, and others.

List of Songs being Featured in Whole Lotta Red

The tracklist of Whole Lotta Red is still unconfirmed by the rapper. It should be a compilation of his recent singles, snippets, and song titles collected from streaming services social media and PROs. Few of his songs couldn’t feature in the album because it had been leaked online prior to its release. A total of 50 songs have been recorded for the album during sessions beginning in late 2018. As stated by Carti, unlike the previous album, Whole Lotta Red will not have any guest appearance.

According to Carti, in a GQ interview, Virgil Abloh, an American fashion designer and art director, is serving as the creative director of the album. The album is going to be released under the label, AWGE and Interscope.

Playboi Carti, originally born as Jordan Terrell Carter on September 13, 1996, is an American rapper, singer, and songwriter. His genres include hip hop, mumble rap, trap, and cloud rap. His eponymous debut mixtape was first dropped on April 14, 2017, and he received instant fame and love from the audience. He was nominated in BET Hip Hop Awards in 2017 twice.