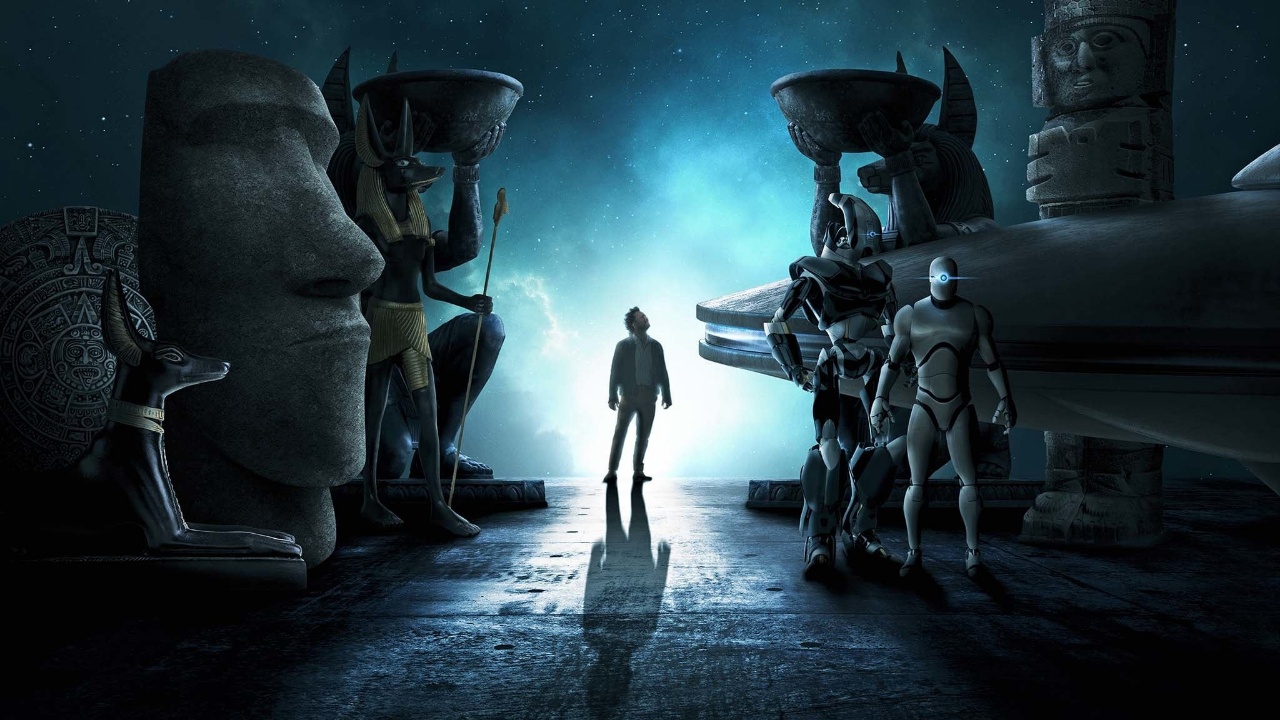 It’s not long since Season 15 of Ancient Aliens has released it’s 3rd episode and is already set to air its 4th episode the coming Saturday. Last Saturday, on February 8, 2020, the 3rd episode of Ancient Aliens Season 15 aired, and it was titled ‘Destination Chile.’ The upcoming Ancient Aliens Season 15 Episode 4 will be airing this week, and we will be talking about the release date, streaming, and everything we know about it. The show has kept a great fan base from the very first season, and viewers of the series look forward to watching it every Saturday evening. The article contains spoilers, so proceed with the utmost care. If you don’t want spoilers, the article is not for you.

When is the Ancient Aliens Season 15 Episode 4 releasing?

The first season of the American television series Ancient Aliens premiered on April 20, 2010, on History channel. The upcoming Ancient Aliens Season 15 Episode 4 is titled ‘The Real Men in Black,’ and it will air on February 15, 2020, at 10:00 p.m. ET on History.

The show has not released any promo video of the upcoming episode yet.

Ancient Aliens Season 15 Episode 4 can be watched online on History as well as on the mobile app of the same name. We can tune in to History at the above mentioned time for the people with a cable subscription for the channel.

Saturdays will be sensational with all new episodes of Ancient Aliens! pic.twitter.com/TJhHxaxNAE

The show premiers on DirecTv, Fubo TV, YouTube TV, Amazon Prime Video, and Netflix as well. The episode can be streamed at unofficial platforms as well, but in that case, it won’t benefit the creators of the series much. Therefore, we will not advise using pirated sites for watching the episodes.

What is Ancient Aliens Season 15 Episode 4 about?

The show, in the form of a documentary and commentary, is produced by Prometheus Entertainment that gives hypothesis of astronauts in the ancient times, from the age of dinosaurs to ancient Egypt, from cave paintings to The United Nations’ mass sightings, proposing that archaeology and historical texts contain evidence of human extraterrestrial contact. Each episode tries to reveal hidden secrets related to aliens in ancient History. The show stars Robert Clotworthy, Giorgio A. Tsoukalos, and David Hatcher Childress in lead roles and has a runtime of 44 minutes.

Update: Ancient Aliens Season 15 Episode 4 will be airing as planned.