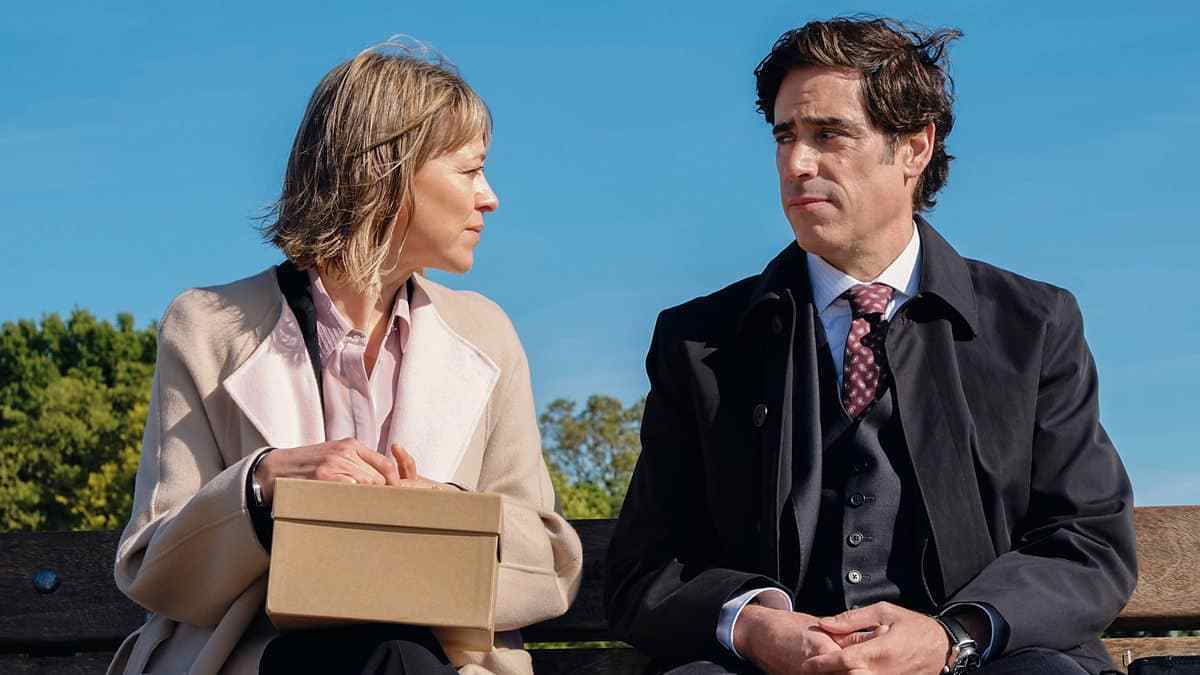 In this post, we are going to talk about Split season 2 episode 2 release date, preview, and streaming details. As we know, the show is supposed to return with another episode this week, so we will be discussing all the details about it ahead. However, that means the post will be containing spoilers, and if you want to avoid them, you need to read only the release date and streaming details. Now, let’s get started!

The show is now one episode deep into the second season, and the second episode is due today. Split season 2 episode 2 is projected to release on 18 February 2020, and the episode titles are not yet out. The show has an average runtime of 60 minutes per episode, and was created by Abi Morgan for BBC.

Split season 2 episode 1 was released on 11 February 2020, which was the season premiere episode. However, if you did not see it, do not worry, we will depict what happened in it. So, we saw Hannah helping a TV presenter who was in need of help. Also, Ruth took decisions that are not his usual lifestyle, so it would be interesting to see how does he manage everything in future. Also Zander had a new colleague to introduce to everyone.

In the next episode, we will see Hannah and Fi Hansen all set for divorce. However, it is going to get rough as she will be deeply thinking about her double life with Christie as Nathan will be more curious to know what is actually happening. So it will be an interesting episode!

Here is the season preview clip of the show, although we do not have any episode preview clip!

The show is aired on the BBC One channel in the UK at 9 PM GMT, and new episodes come out every Tuesday. Furthermore, viewers can watch the show online on the BBC iPlayer, although it is only for the UK viewers too!