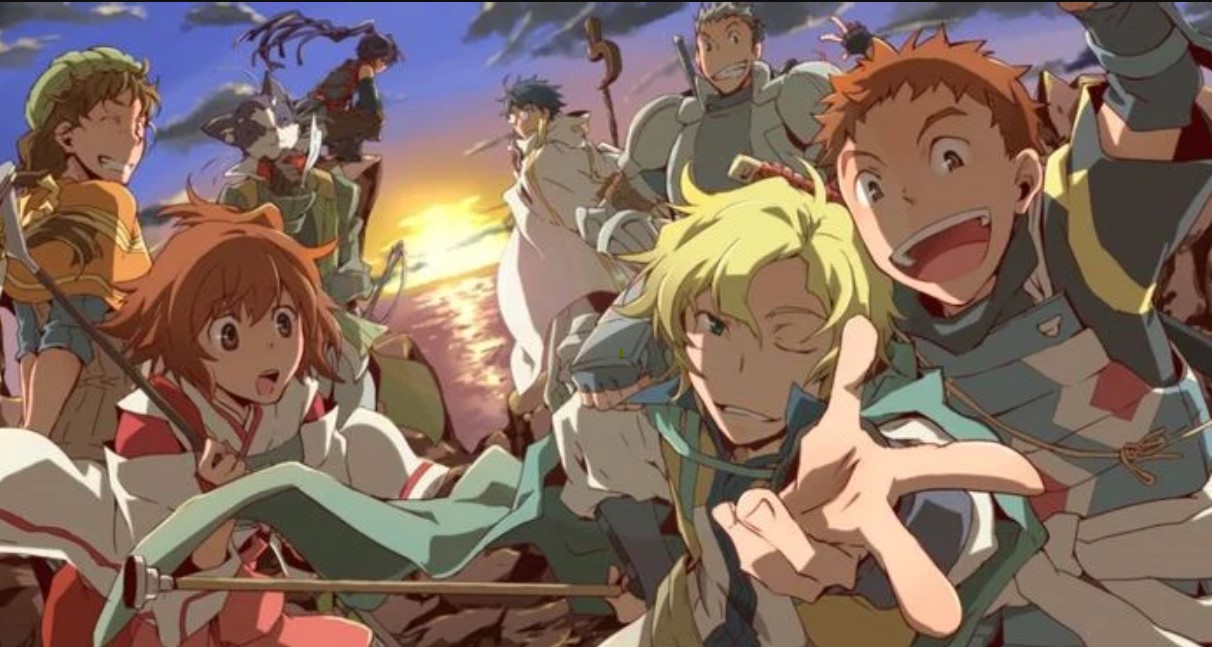 With the end of the month approaching, new episodes from different animes will come throughout the week up until the weekend. Other animes like The Promised Neverland went on a break last week and will return this week. So we will take another look at the weekly release schedules for different anime that will be coming out this week.

With the ongoing Marley’s invasion now over, Zeke was revealed to be working with the survey corps all this time. And now a plan is in action to use the rumbling and liberate all Eldians. On the other hand, Gabi and Falco have managed to escape their prison cells and look for a different way to get back home. More details about the next episode: Attack on Titan Season 4 Episode 12.

Boruto and his team finally defeated Ao, who had a mission to kill them. But after noticing his failures, Kashin Koji decides to finish Ao and kill the rest of Team 7. Konohamaru tried to stop him but was not strong enough. Faced with desperate times, Boruto’s Karma activated, and Kashin Koji ended up retreating. More details on the anime’s full post: Boruto Naruto Next Generations Episode 188.

The Oningashima raid has finally started, but before we take a look at it, the anime will take us through Wano’s history. Kozuki Oden’s life is explored from his youth days up until the current times. But that would take some time, so to find out when the anime will return to the current timeline, you can check out this post: When will one piece return to the fight in Wano? The anime continues to tell more about Wano’s past, specifically focusing on Oden’s life. The next episode will release later this week as well: One Piece Episode 964.

The second season of World Trigger now takes us through the ongoing rank battles for the away missions. Kuga’s team seems to have the upper hand, but the other squads won’t just stand and watch them take all the points. The next episode will continue an intense battle between the squad’s aces: World Trigger season 2 Episode.

The beginning of the holy war is now clear as the anime takes us to the past. And now Gowther’s magic finally activates and will play a pivotal role in ending it. But this leaves Estarossa enraged; he now possesses multiple commandments together with the powers of the angels he has turned himself into a harbinger of destruction. The next episode will midweek: Seven Deadly Sins Season 5 Episode 7.

Chrome continues with his escape from prison while Senky and the rest of the team develop a plan to attack. The stone wars have finally started, and the final moments have arrived. With Chrome successfully escaping and rejoining his team, they will make a full attack on Tsukasa’s empire. More information about the upcoming episodes: Dr. Stone Season 2 Episode 7.

Emma and the kids have finally reunited with Norman. He tells them how he managed to escape and now has his followers. He also plans to eradicate all demons in the neverland, but Emma is not okay with this. So she left with Ray to try and voice out her disagreements. More details about the next episode: The Promised Neverland Season 2 Episode 7.

The cursed spirits attacked the ongoing exorcism student exchange events and have erected a veil that keeps only Gojo out. Now with Gojo out of the way, the cursed spirits intend to annihilate the rest of the Jujutsu tech sorcerers. But Itadori and Todou have teamed up to take down one of their most powerful cursed spirits. The next episode will release over the weekend: Jujutsu Kaisen Episode 20.

That Time I Got Reincarnated as Slime Season 2 Episode 6

Rimuru and his kingdom are both under attack, and nothing looks good on either side. HinaHinata ambushed Rimuru ambushed Rimuruhe doesn’t intend to let him escape. Meanwhile, the Kingdom of Falmouth has enclosed the Tempest kingdom within an anti-monster barrier. More details: That Time I Reincarnated as Slime Season 2 Episode 6.

Subaru moves to the second stage of his plan to try and save the mansion. He has finally managed to liberate the sanctuary and even gained the trust of Garfiel. But a bigger challenge still blocks his path to success, and he has to continue fighting; more updates: Re Zero Season 2 Episode 21.

I’m a Spider So What? Episode 8

Kumoko moves to the next stage in the dungeon, and events picked up on the outside world. Hugo has rebelled, but this only led to him losing all his skill. Now reduced to an average citizen, he is set on getting revenge, and a good opportunity came his way: I’m a Spider, So What Episode 8.

Tomozaki moves to his next quest now that the events of the student representatives have passed. Even though his objectives were not to come on top, he managed to tick all the boxes he wanted to and came up with the desired results. Next, he will be looking at the last item on his checklist.

Anime Review: I’m A Spider, So What? Episode 7