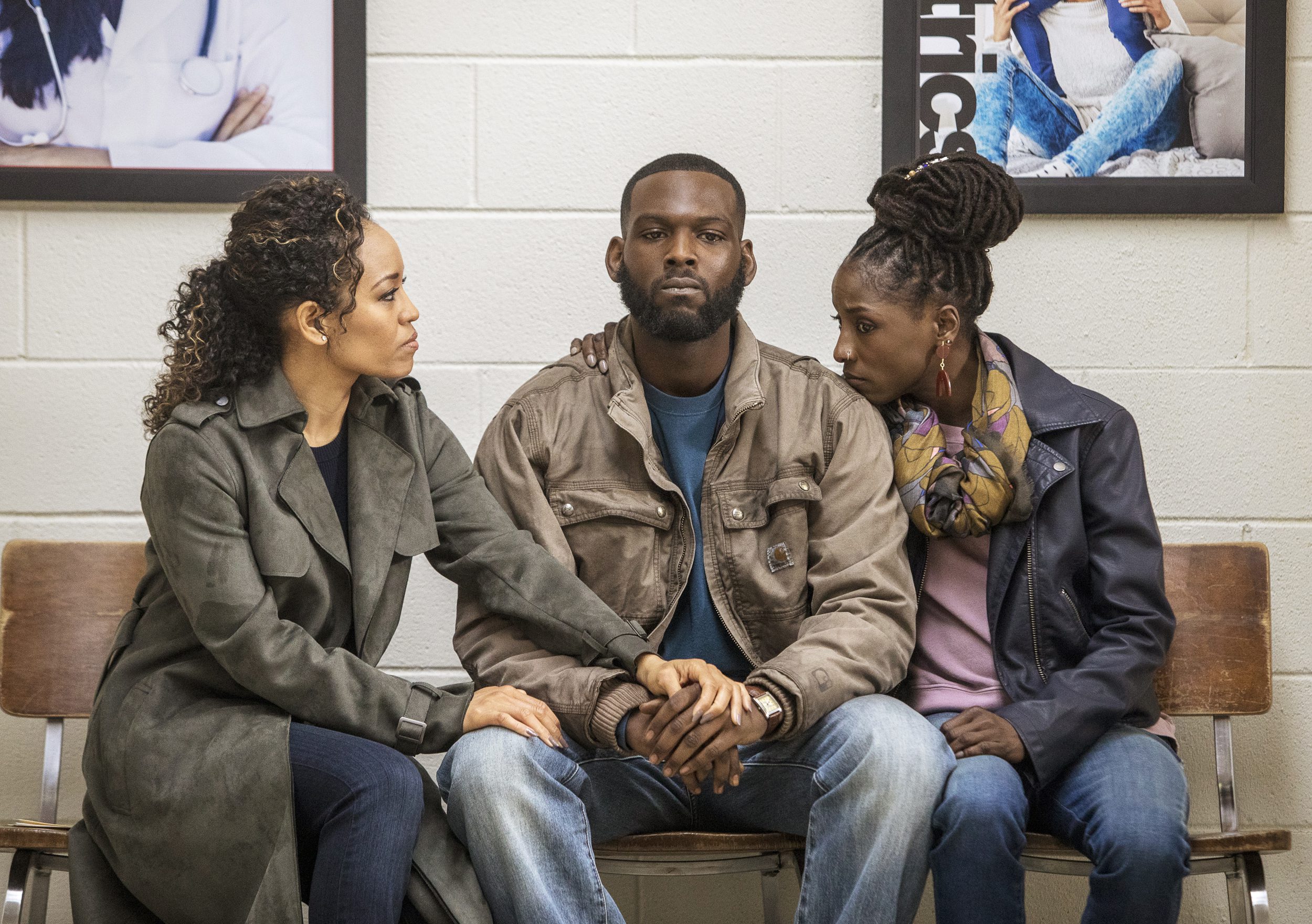 Queen Sugar Season 7 Episode 2 release date is up the roster, and fans are excited to know more about the same. We just witnessed the start of the series with its pilot episode last week on OWN, and thus, it is our job to keep you updated on the next ones as well. The series serves as a drama show. Ava DuVernay has created the series for OWN along with Oprah Winfrey herself serving as the executive producer. The story of the show is taken from a novel of the same name, which was published back in 2014. It was written by author Natalie Baszile.

As the prime focus of the series, we will witness three characters at the center. They all live in the rural parts of Louisiana. Their father has died recently, and with the start of the show, they will have to deal with the grief that follows. Although one thing that their late father has passed onto for these three siblings is his 800-acre sugarcane farm. We know how Oprah tries to reform the society that we are living in through some of the very exceptional dramas on her channel, Queen Sugar serves one among them.

Among the very core theme of the drama, we also see the plot taking care of issues such as racism and other political controversies. In this season, we will also witness some of the very gore themes, such as the brutality and inequality which is posed by the American criminal justice system and how they are truly biased in their nature. 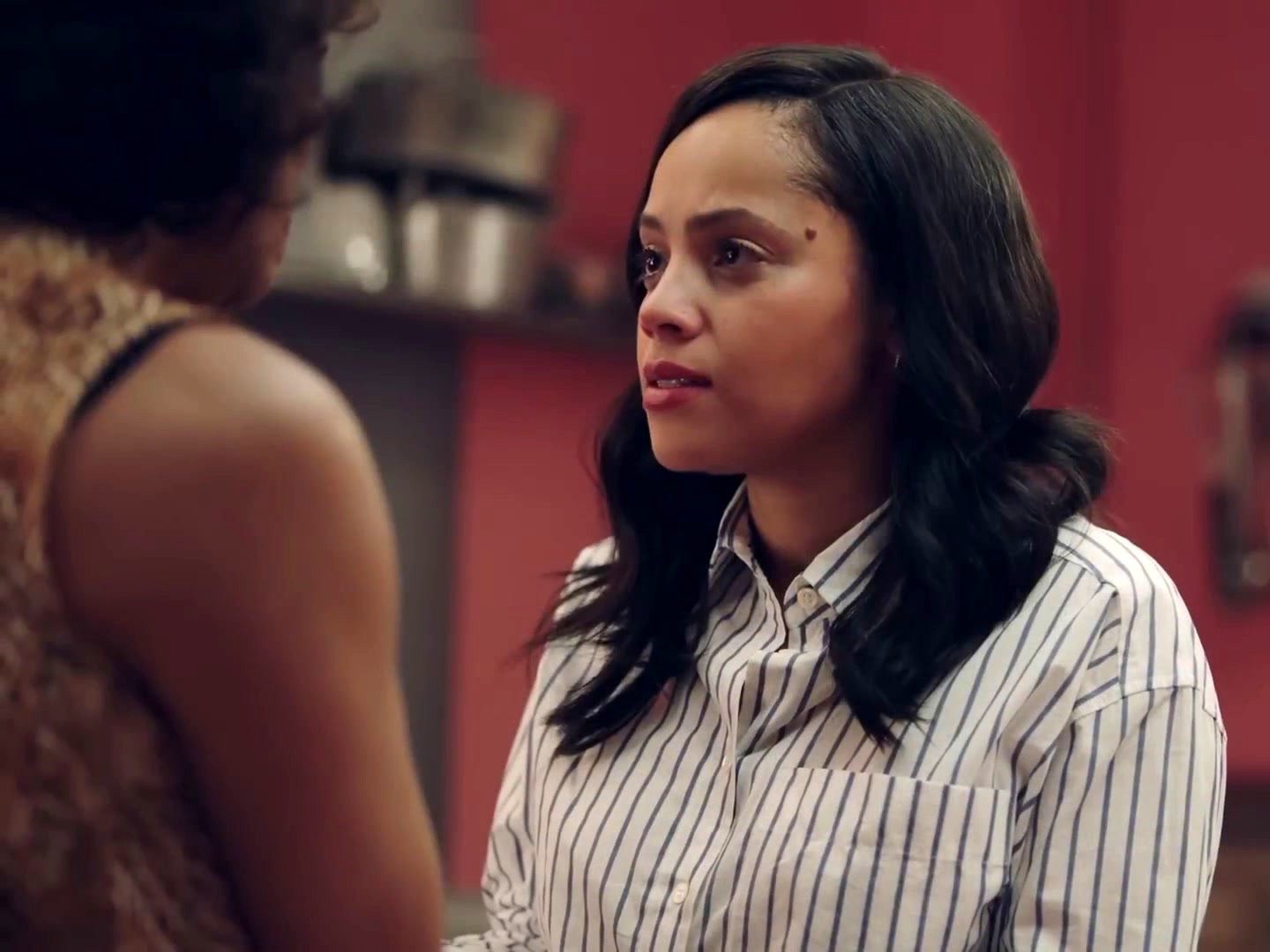 A still from Queen Sugar Season 7

Queen Sugar also comes along with other themes, such as issues that concern the African American community living in America in modern times and how they have freed themselves from the ties of slavery. Well, coming back to the show, let us discuss the recap of the previous episode before disclosing any details about the next one.

Back in Queen Sugar Season 7 Episode 1, titled And When Great Souls Die, we saw the beginning of the story of our focus family and how they are dealing with their loss. At the start of the episode, we see a christening taking place for Ralph Angel as well as the child of Darla named Tru. Later in the episode, we see that Billie does not take any account of Vincent and his calls either.

All this while, Sandy is having her own share of thoughts because Prosper has just asked her out on a date right now. Later, Micah spots Keke and now has doubts about her. During the concluding moments of the series, we see that Sam Landry has some new information. With this, the episode stopped on a cliffhanger without giving any answers, which shall be provided in the second one.

Also, you guys should know that this news that Sam has told can threaten the claim of Bordelons over their own land once again. Well, coming back to the future of the series, let us understand how the next episode will shape up for us.

Queen Sugar Season 7 Episode 2 release date is on the 13th of September 2022. It is supposed to be broadcast on the Oprah Winfrey Network or OWN at 8 PM Eastern Time. New episodes drop out every week, and you can mark your calendars for the same on Tuesdays.

Queen Sugar Season 7 Episode 2 can be watched easily when it airs on OWN at the date and time that we have mentioned above. Other than that, fans will have the option to stream the latest episodes when they stream on the official website of the channel. Also, new episodes release regularly on Hulu.

You will need a valid subscription of either 6.99 dollars a month basic or the 12.99 dollars a month Premium one in order to access the episodes from Hulu. Also, new users can claim a free trial lasting for a month with Hulu. This means that Queen Sugar Season 7 Episode 2 can be watched for absolutely free in the United States legally.