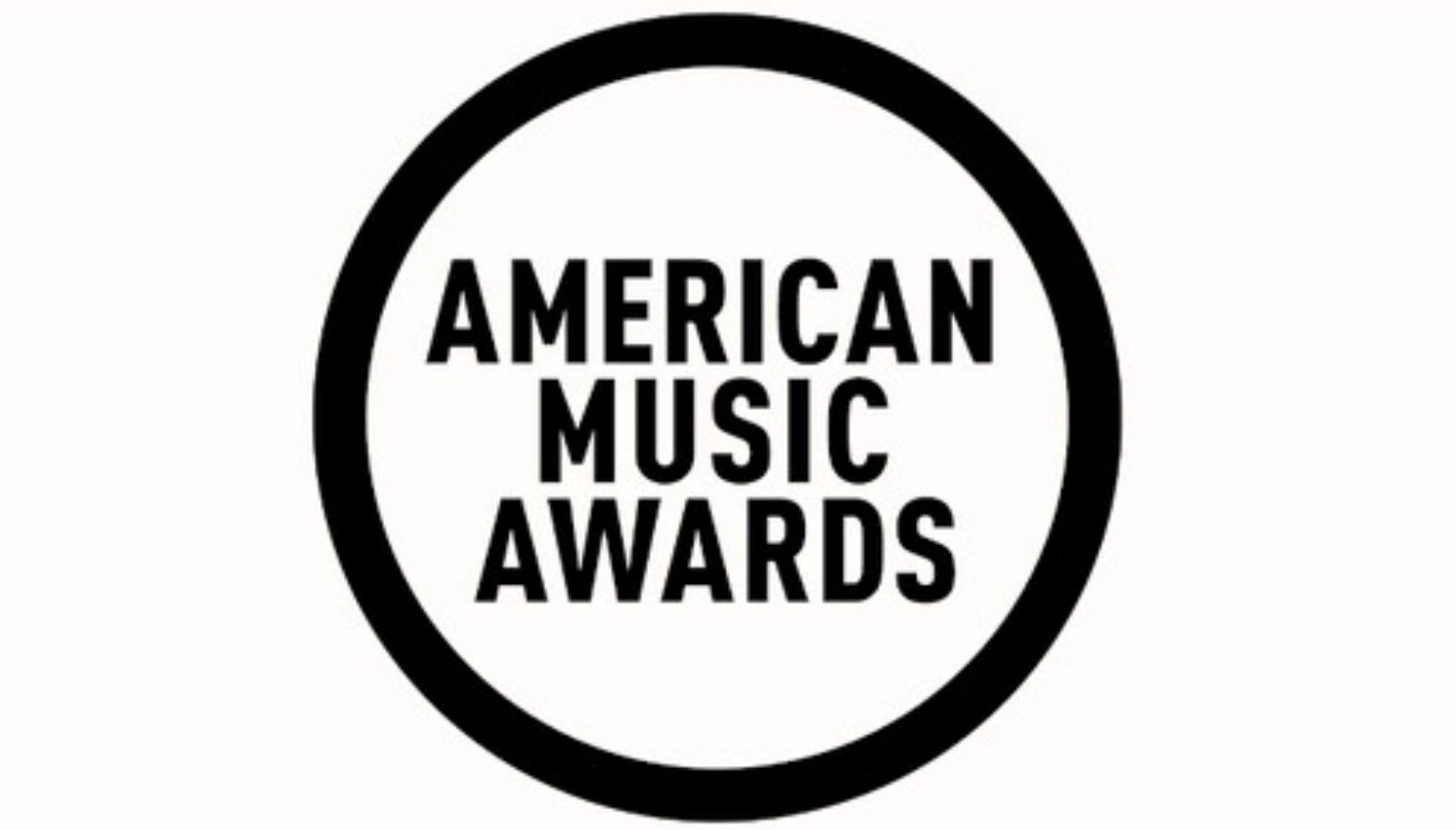 The upcoming lineup of artists for the largest fan-voted awards ceremony in the world, the “2022 American Music Awards,” was revealed by ABC and Dick Clark Productions. Anitta, Ari Lennox, Bebe Rexha, Lil Baby, and Stevie Wonder—the artists who have amassed a combined 24 AMA nominations over decades will take the stage for electrifying performances of their recent hits and odes to their role models.

The “50th episode of American Music Awards,” hosted by Wayne Brady, will air from the Microsoft Theater in L.A. LIVE in Los Angeles. In celebration of the AMA Awards’ 50th year, musicians will have the chance to elaborate more on their musical influences throughout the evening’s presentation. The show will include tribute and performances. 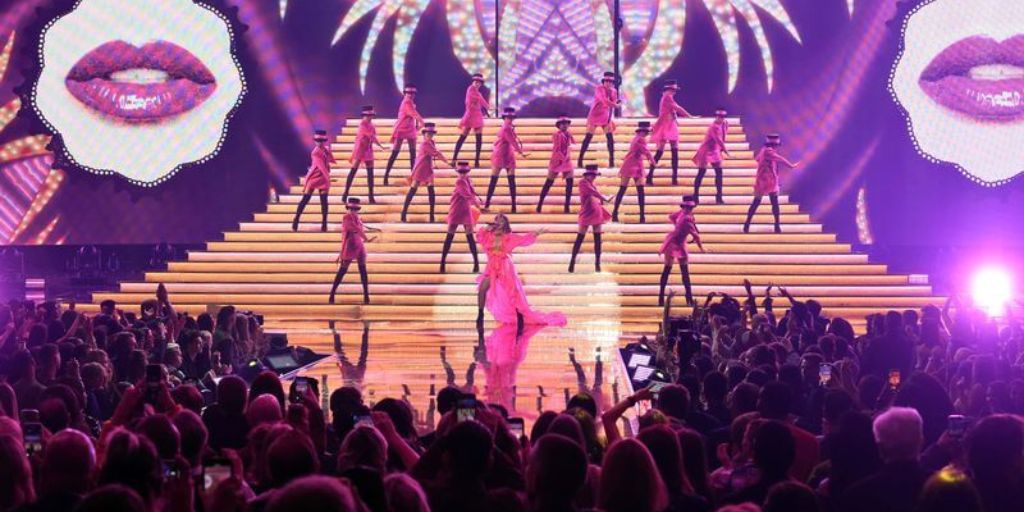 Who will be performing at American Music Awards 2022?

P.!. N.K. will return to the AMA stage to pay a heartfelt homage to Newton-John, a 10-time recipient of the award. , Ari Lennox, Stevie Wonder, and Charlie Puth will perform a never-before-seen homage to Lionel R., the victor of the Icon Award. These acts have already been revealed, including D.J. D-Nice, JID, Yola, Carrie Underwood, Imagine Dragons, and more.

Wayne Brady will address the audience at the AMAs for the first time. Following last year’s host, Cardi B is an actor, Broadway star, and “Dancing with the Stars” contender. Brady, who is most known for his work as a sketch comedian on “Whose Line Is It Anyway?” along with ABC’s production “The Brady Show,” expressed his extreme excitement about taking on the hosting post.

Our #AMAs host @WayneBrady is officially in the BUILDING! 🙌 pic.twitter.com/hJ7uvpdFk4

“It is quite important to me,” Brady said, “to be on the red carpet.” “I’ve done it all; I’ve presented the Daytime Emmy Awards.” “But because I adore music and it plays such a significant role in my identity, this is perhaps the thing in this arena that has mattered the most to me.”

Who Are The Performers At AMAs Episode 50?

The biggest personalities in music will perform at the AMAs, including Bebe Rexha (“I’m Good (Blue)”), Dove Cameron (“Boyfriend”), Lil Baby (“California Breeze” & “In a Minute”), Anitta (“Lobby” and “Evolver), and Pink (“Never Gonna Not Dance Again”). In addition, Pink will give a heartfelt homage to Olivia Newton-John, who has won the American Music Award 10 times. 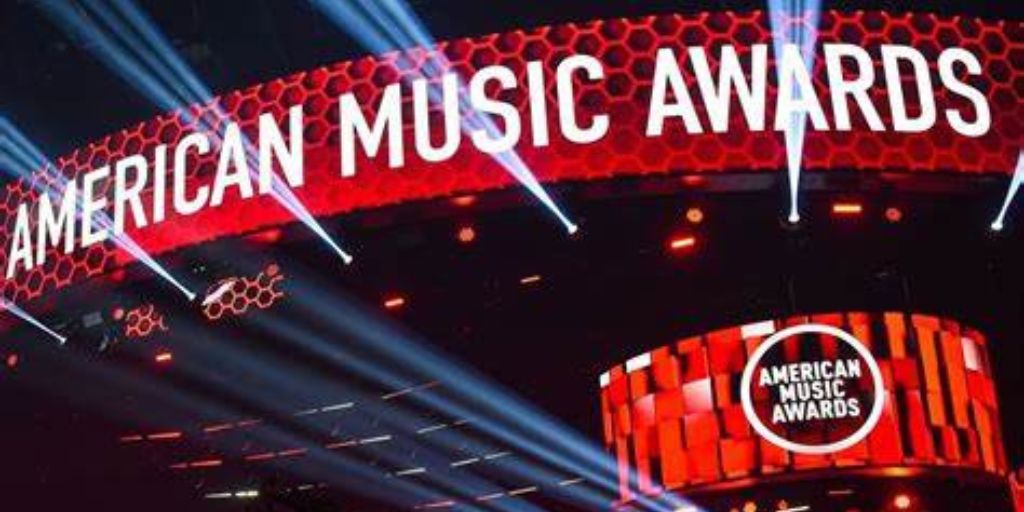 Who is nominated for the AMAs?

Additional details About the AMAs Episode 50

Gloria, a first-time nominee, will make her career debut on the AMA stage. The renowned Icon Award will be presented to 17-time AMA winner Lionel Richie during the show. Stevie Wonder, a two-time AMA winner, and Charlie Puth, a two-time AMA candidate, will perform a mashup of Richie’s hit songs as part of this award.

During the performance, Singer-songwriter Ari Lennox will also join the duo for a special homage to Richie’s illustrious musical career. With the international mega single “I’m Good (Blue),” AMA Prize winner David Guetta and two-time nominee Bebe Rexha will perform on American television for the first time. “I’m Good (Blue)” debuted at the top of the Billboard Hot Choreography Pop charts in September following its release. 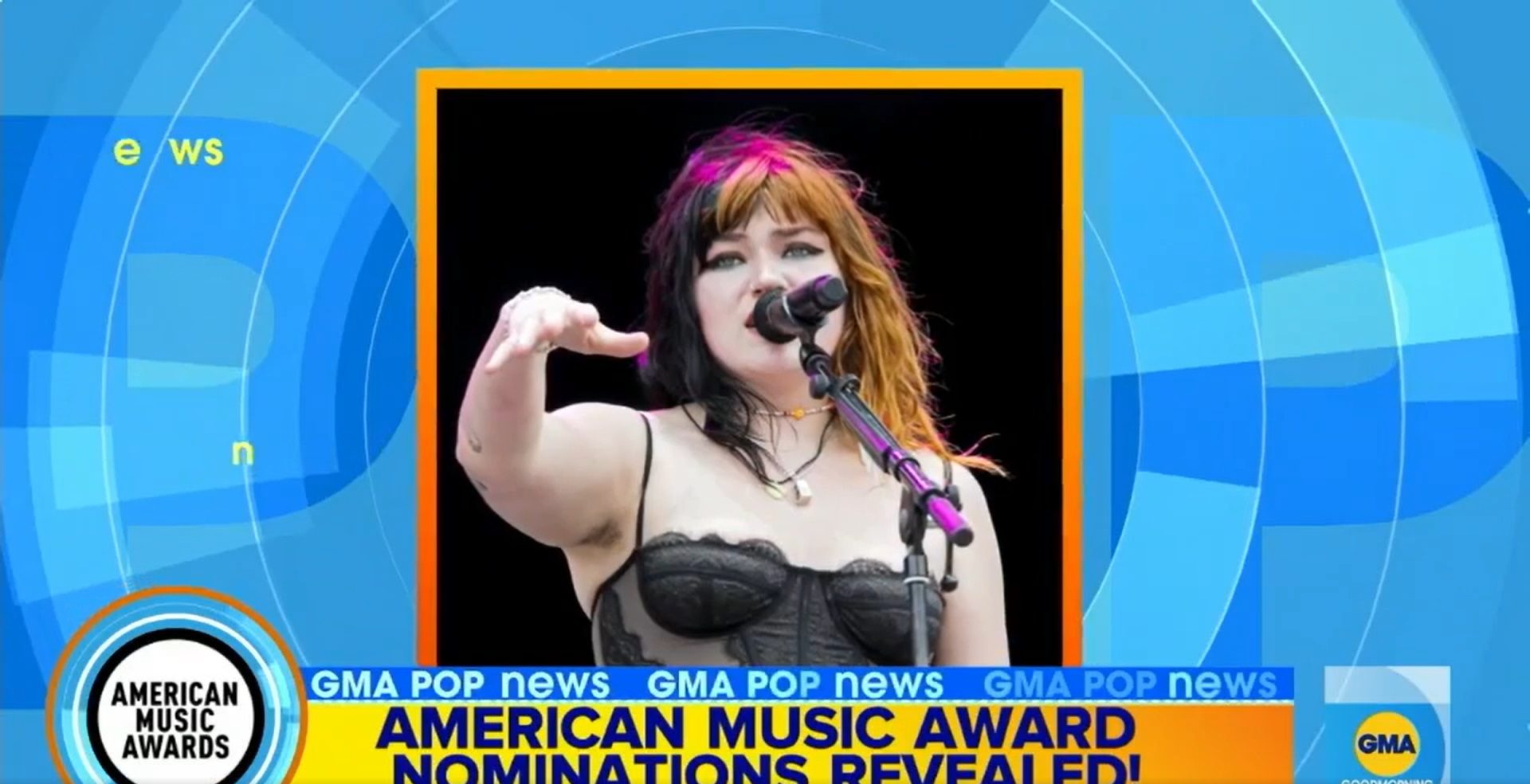 The nominee from American Music Awards 2022.

The AMAs, the biggest fan-voted awards ceremony in the world, will air in more than 120 countries and territories across a footprint of traditional and digital media. Except for Favorite K-Pop Artist, all award categories are currently open for fan voting on VoteAMAs.com and Twitter. On Tuesday, November 1, the Favorite K-Pop Artist voting began.

The audience chooses the winners of the “50th episode of the American Music Awards”. The Billboard charts’ major fan engagements, including downloads, album and song sales, radio airplay, and tour revenues, are used to determine nominees. These metrics, which cover the eligible period of September 24, 2021, through September 22, 2022, are kept track of by Billboard and its data partner Luminate.

When Is the American Music Awards Episode 50 Release Date?