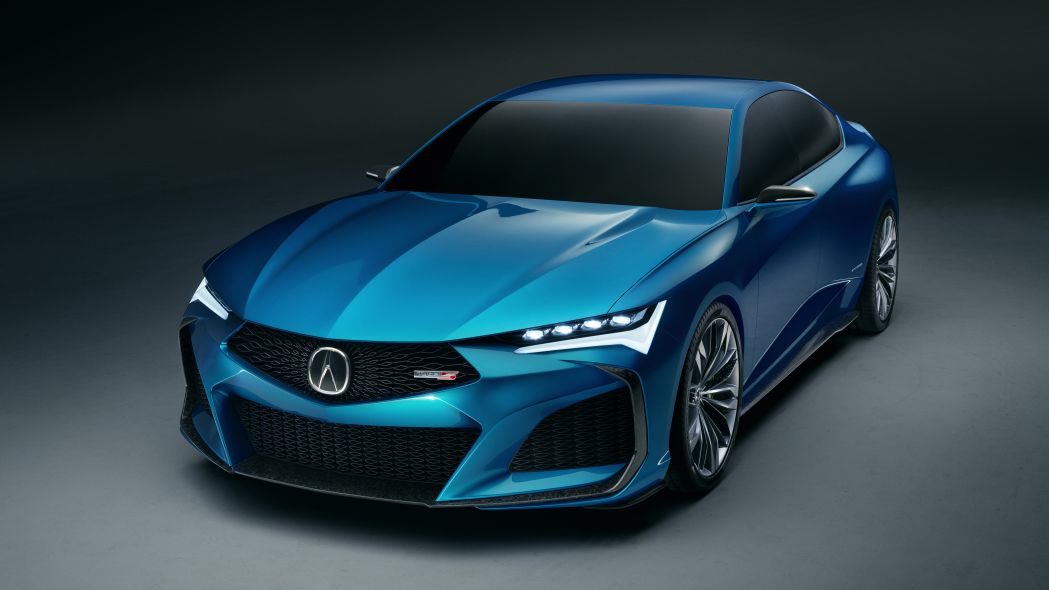 Honda’s luxury division, Acura, is coming soon with a redesign for its best selling sedan, the TLX. The new TLX will help the Company rebuild its performance image in the market, which helped the brand stand out previously. While the model return is one of the few confirmed details, we assume it will be equipped with a turbocharged four-cylinder and a gusty turbo V-6 engine.

Acura is also expected to offer a variant with its Super Handling All-Wheel Drive (SH-AWD) technology. The new model will inhouse all-new unibody design adopted especially for the TLX along with control-arm front suspension to improve handling and control.

The Company confirms it will introduce two new vehicles and an exclusive V-6 turbocharged engine, which adds to the possibility of the new Type S concept. The models will ride on a recently developed platform engineered, especially for TLX, and will surely offer you a better experience than ever before regardless of the engine power.

Considering the previous variants, the new Type S TLX could also have an array of enhancements like beefier brakes and chassis tweaks. The lower version TLX will be offered an all-wheel-drive option to strengthen the car’s appeal in the market. 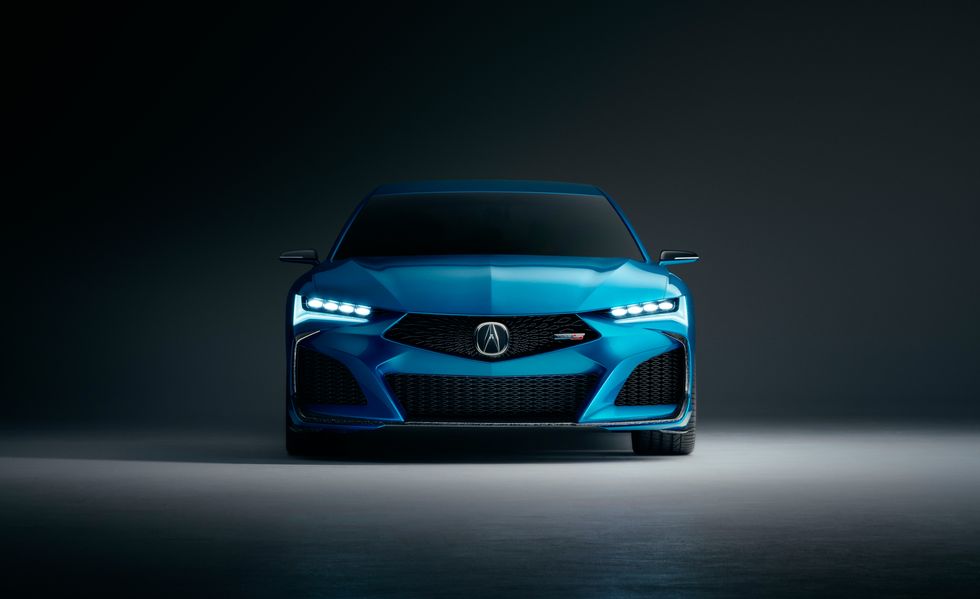 Acura’s sedan TLX is expected to go on sale this calendar year 2020, but the Type S, higher variant can’t be expected to debut along with standard model instead, the Company plans to unveil the flagship version in the first quarter of 2021. This car should be well worth the wait and will be a strong competitor for BMW M340i, Mercedes-AMG C43, and Audi S5.

The Company hasn’t released its official pricing for the next-generation TLX or about trim levels. We can presume the starting price will start a little bit higher than the current model, somewhere around $35,000, and the high-end version Type S to be $45,000 when it debuts showrooms. 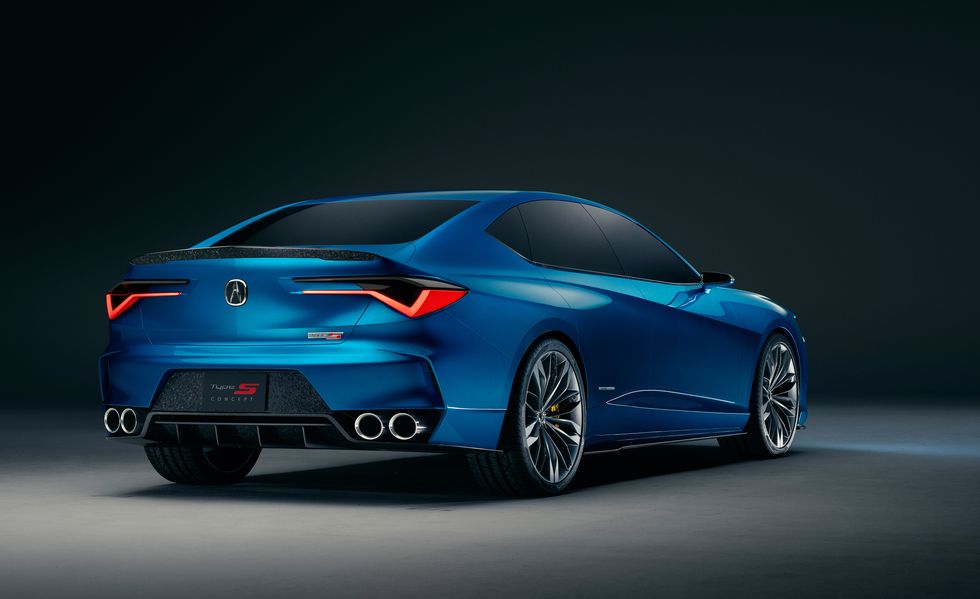 All the engines will be paired with 10-speed automatic transmission and front-wheel drive with upgraded front suspension to feature premium ride quality and control. The All-wheel-drive will come at an additional cost. The Type S version will be boarded with a V-6 engine. It will take inhouse Super Handling All-Wheel Drive for maximum agility and traction.

Although there is no confirmation regarding the interior, we expect it to be inspired by Acura RDX, the internal ambient lighting, leather seats, ventilated and heated front seats, wireless charging. It’s not clear yet whether the new model would be roomier or increased cargo storage. The current setup features dual-screen arrangement with outdated graphics and menus, but this time, we hope the Company will offer a new system similar to the one found on RDX, it uses a touch-sensitive pad to control the central screen.

While continuing to support features like Apple CarPlay and Android Auto. The Company will undoubtedly offer an abundance of driver-assist technology similar to the present version. The current TLX features such as automated emergency braking, adaptive cruise control, and lane departure warning system. Acura is known for providing one of the longest powertrain’s warranties in the segment and its limited warranty orient with most of its rivals.

In this article:car, release date