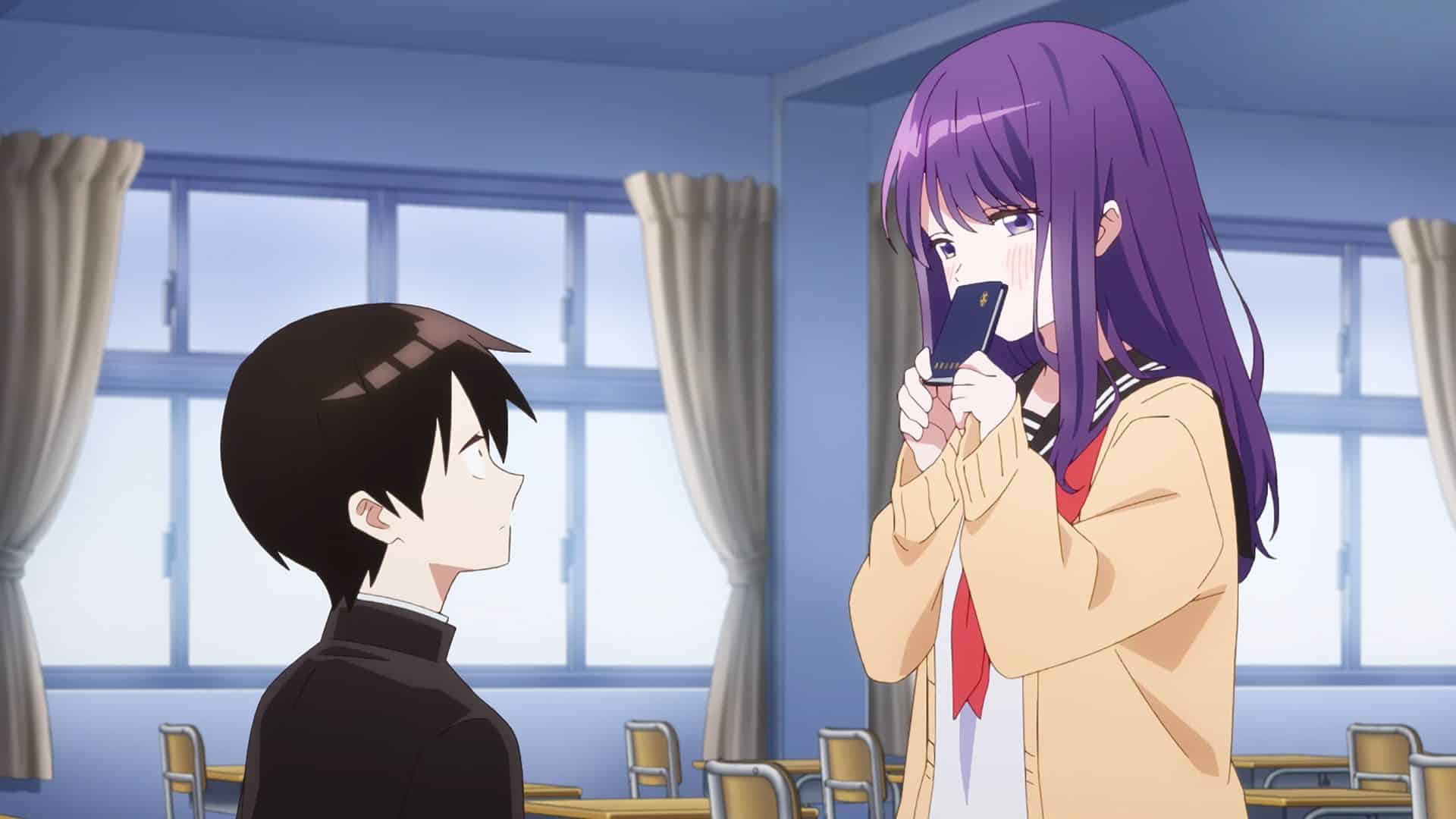 Kubo Won’t Let Me Be Invisible Episode 3 release date has been set for the start of the next week and the fans are surprised at how sweet the romance in this anime is. After watching two episodes of the series I feel my heart warmed and wonder if there was someone as Kubo in my life then it would be too sweet.

Just when you think that this anime could not get any sweeter, Kubo’s care for Shiraishi will make your heart melt. It’s only been two episodes of the series and fans have diabetes after watching the sweetness the main characters are portraying. Kubo is incredible and her extrovert personality matches the vibe of Shiraishi’s introverted personality.

Thankfully, we even have some preview for the upcoming episode which we could discuss as the release date of the episdoe nears. In addition to discussing the preview of Kubo Won’t Let Me Be Invisible Episode 3, we will give important info on Kubo Won’t Let Me Be Invisible upcoming episodes such as the release date and various timings for the episode as well. 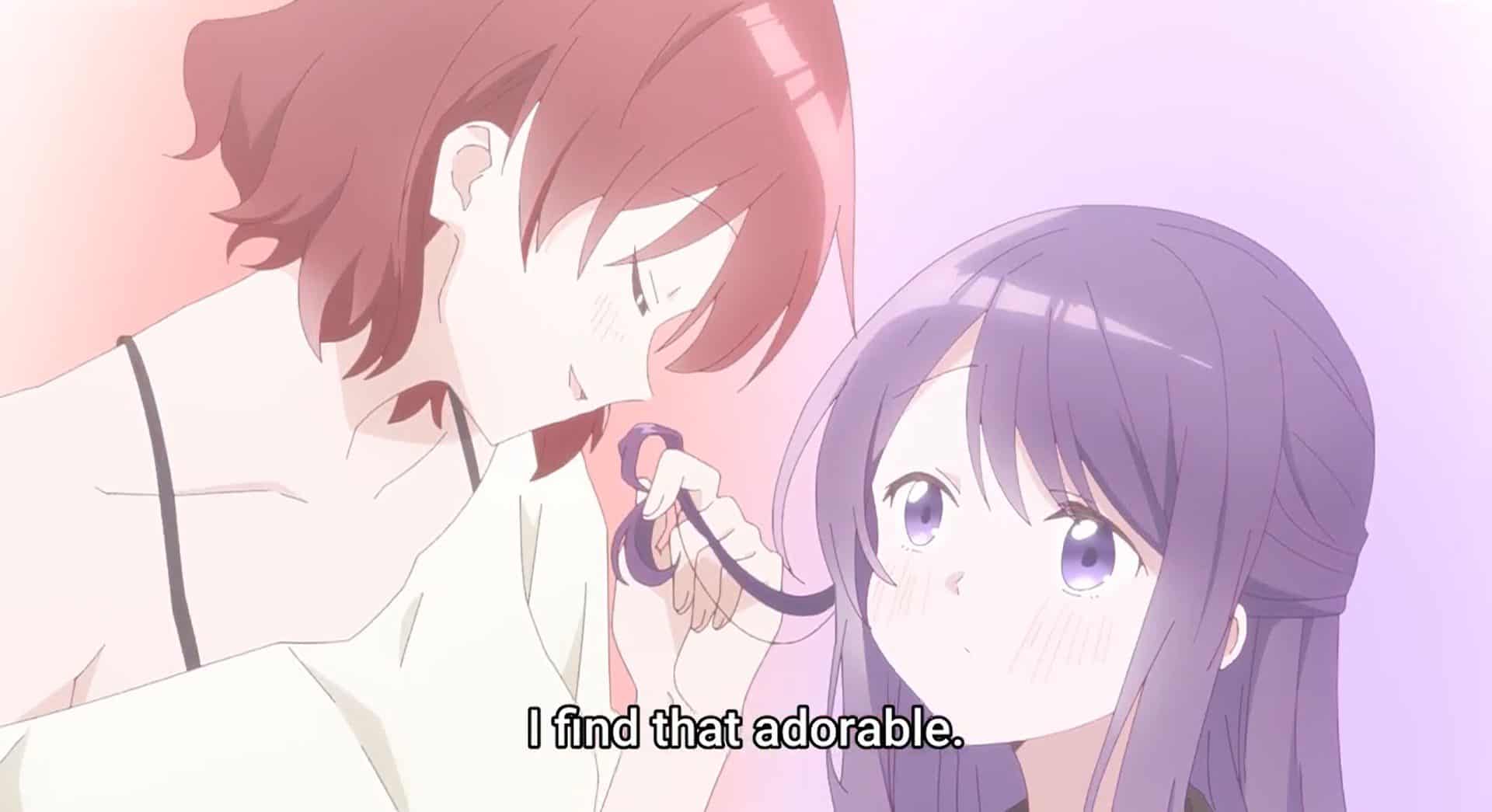 Kubo and her sister!

Kubo Won’t Let Me Be Invisible Episode 2 saw Shiraishi and Kubo napping through the class where the former wonders that before no one would notice but now the Kubo does. The next day in school, after a race activity, Kubo jumps into Shiraishi but the latter is worried that might smell. Thus, Kubo gives him one of his wipes and says that they smell the same now.

The next day, Kubo wakes up earlier and even uses fancy hair mist which results in Kubo’s sister teasing her about having a crush. Kubo surprises Shiraishi on his way to school as no one has ever walked to his school before. While returning home, Shiraishi gets a stain on his school uniform due to the car passing by and since he has forgotten his home key, Kubo invites Shiraishi to her house to get clean and even washes the stain on his uniform and lands her gym clothes.

Kubo Won’t Let Me Be Invisible Episode 3 preview images show Shiraishi meeting with Kubo’s sister in a bookstore. Whereas few other images show the causal meeting of Shiraishi and Kubo where we even see a child version of the former as well. Preview images for the episode are pasted below.

Kubo Won’t Let Me Be Invisible Episode 3 is going to be available on various streaming platforms such as Hidive and Bilibili for fans around the globe after its premiere on the local Japanese networks. However, geo-restrictions for the aforementioned platforms will be applied.

Also Read: 38 Anime Like More Than A Married Couple