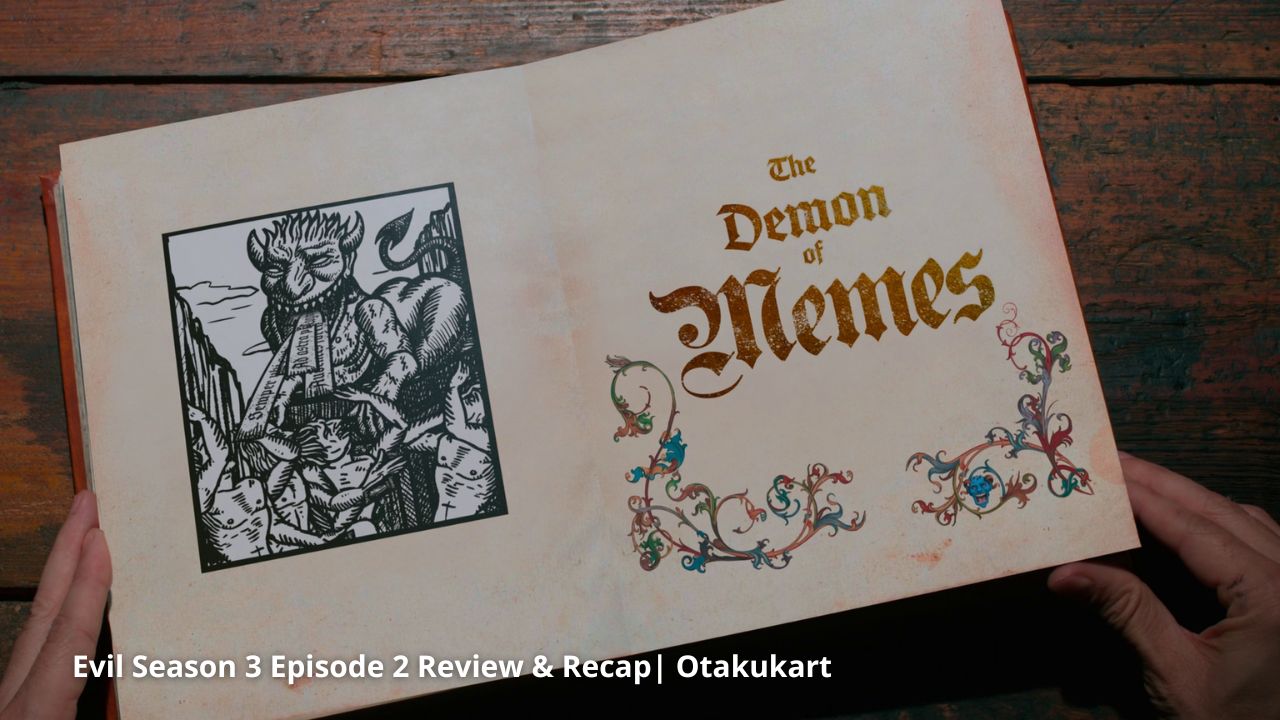 Evil Season 3 Episode 2 brought the group in front of a modern-day ghost story. A thing that is haunting teenagers nowadays and is threatening that it will kill them. Well, this modern-day story comes in the form of memes. Teenagers have found themselves in these kinds of lore for decades. It’s more or less like a new iteration of the old bloody mary tale or the Candy Man tale.

Taking a look at the same here we are breaking down the second episode of Evil Season 3 and our thoughts on the same. We will be looking at this scary internet meme and how Kristen and Ben tracked down its origins. Also, a look at the surprise visitor who came to meet David hinting that something far evil is coming.

Evil Season 3 Episode 2 sees the group dealing with an internet meme called Visiting Jack. David witnesses it happening at his church when a group of teenagers leaves shouting the first thing they need to do according to the meme. That is to confess “Captain Kirk is Christ”. The task is one of the seven for the teenagers to perform once they see that meme. Failing to do so suggests that Visiting Jack will pay a visit to kill you. 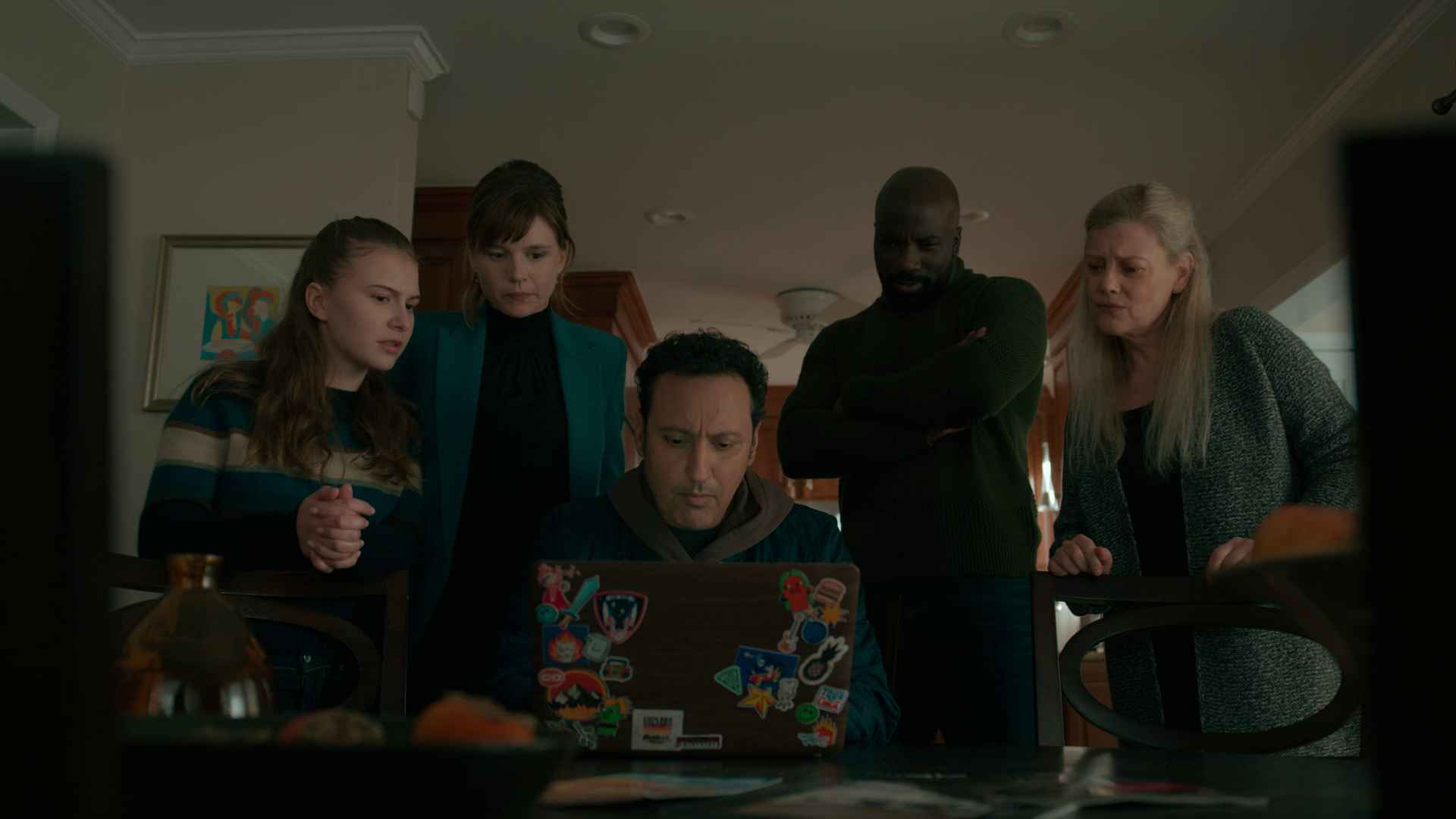 Visiting Jack has targeted a number of teenagers including one of Lynn’s friends Ren. This sees David, Kristen, and Ben visiting Ren who has completely locked himself inside his room. He is supposed to complete these seven tasks but isn’t confident he can do that. This further makes him believe that Visiting Jack is coming for him.

A look into Ren’s browser history sees the trio coming across an image of a house. Upon creating a more clear image of the same, they can see an entity in one of these images. Still, they only end up finding a teenager doing squats on this site. Later on in the episode, Ren gives away six more sites where Visiting Jack has shown up to.

Researching these houses saw Ben and Kristen figuring out that these houses carry a history of brutal deaths. Someone picked these places to pose that Visiting Jack is responsible for it. So basically, it was a hoax. 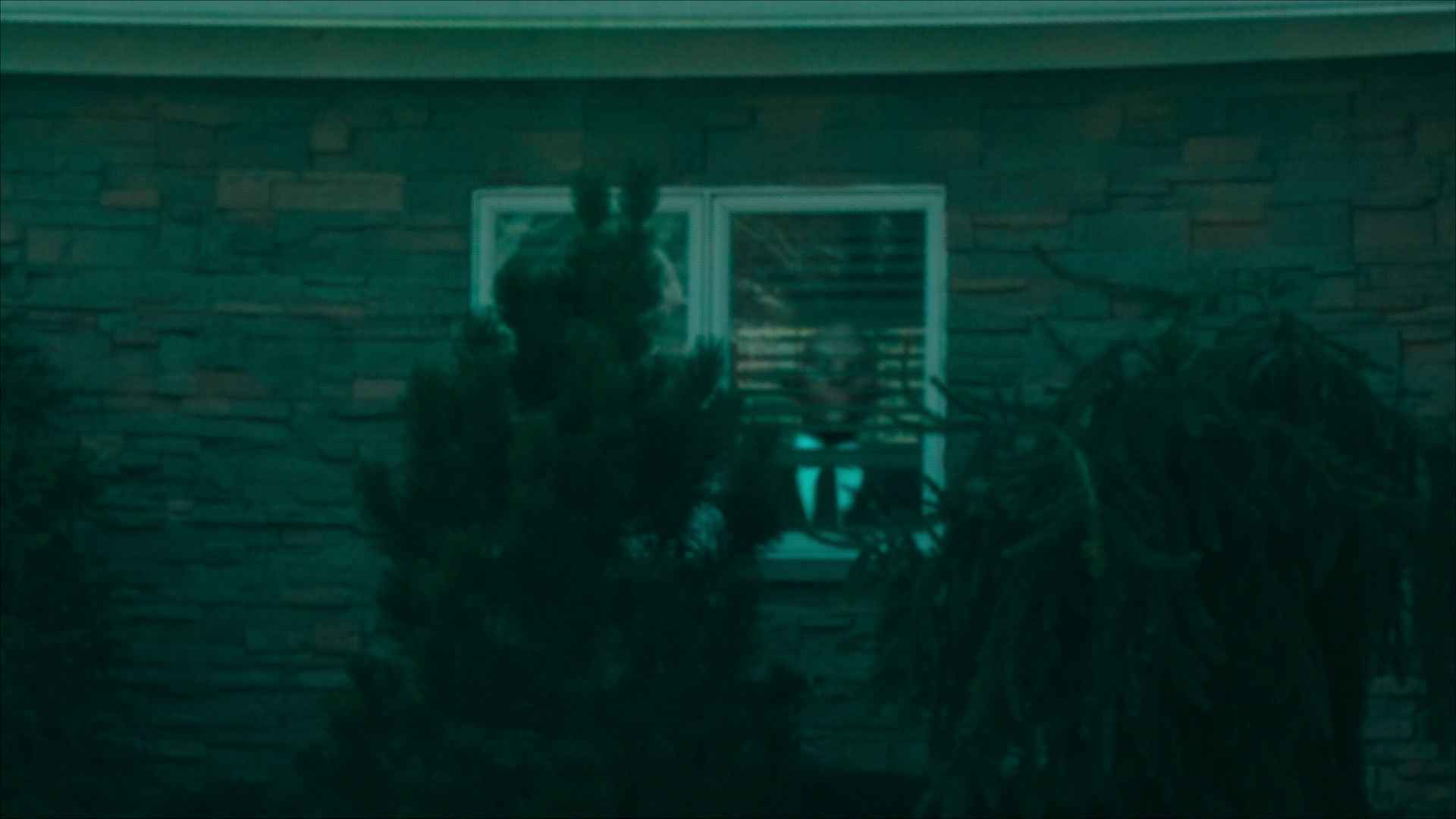 Amidst all of this, David saw himself getting bored of the priest’s work. Until Victor LeConte showed up one night in his room. He asked David to be the friend of the Vatican as he believes there is a greater threat coming.

Although Victor doesn’t reveal it entirely, he had David doing a number of tasks as well. This saw David being distracted from the Visiting Jack situation. Lastly, Leland and Sheryl use a fake scheme to attract Andy into buying a business. All of this is to keep Andy distant from Kristen.

Evil Season 3 Episode 2 sets up a good future plot for the series and at the same time wastes the procedural kind-off plot. At least for this episode, the Visiting Jack storyline was kind of not believable right from the beginning itself. Not a good build-up and the mystery behind Victor kind off overshadowed the Visiting Jack storyline. Even though the procedural plot had more screen time. 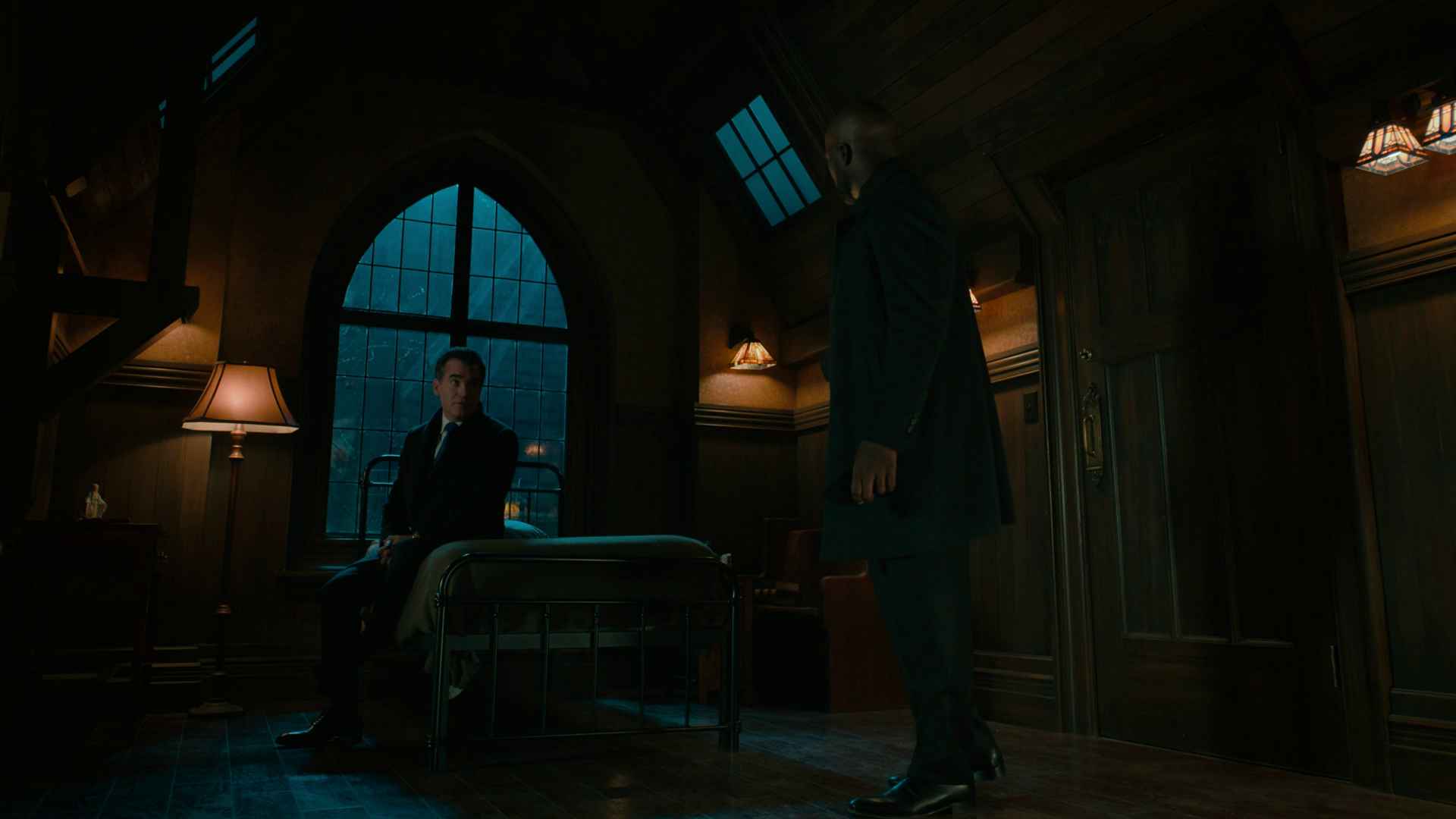 Apart from that, it seems like we saw that David might get sick of this whole church thing. It all began with him sleeping with Kristen. Being a friend of the Vatican offers him something away from all of this. Kristen and Andy’s relationship goes through its own ups and downs with the budget issues.

So for most of the episode, it was all about fooling someone to lure them. On one side we had the Visiting Jack thing and on the other hand, Leland and Sheryl as they tried to make sure that Andy is away from Kristen again. Coming to David’s arc with the Vatican, we are not sure about that but like we said it’s taking us to a bigger plot ahead.