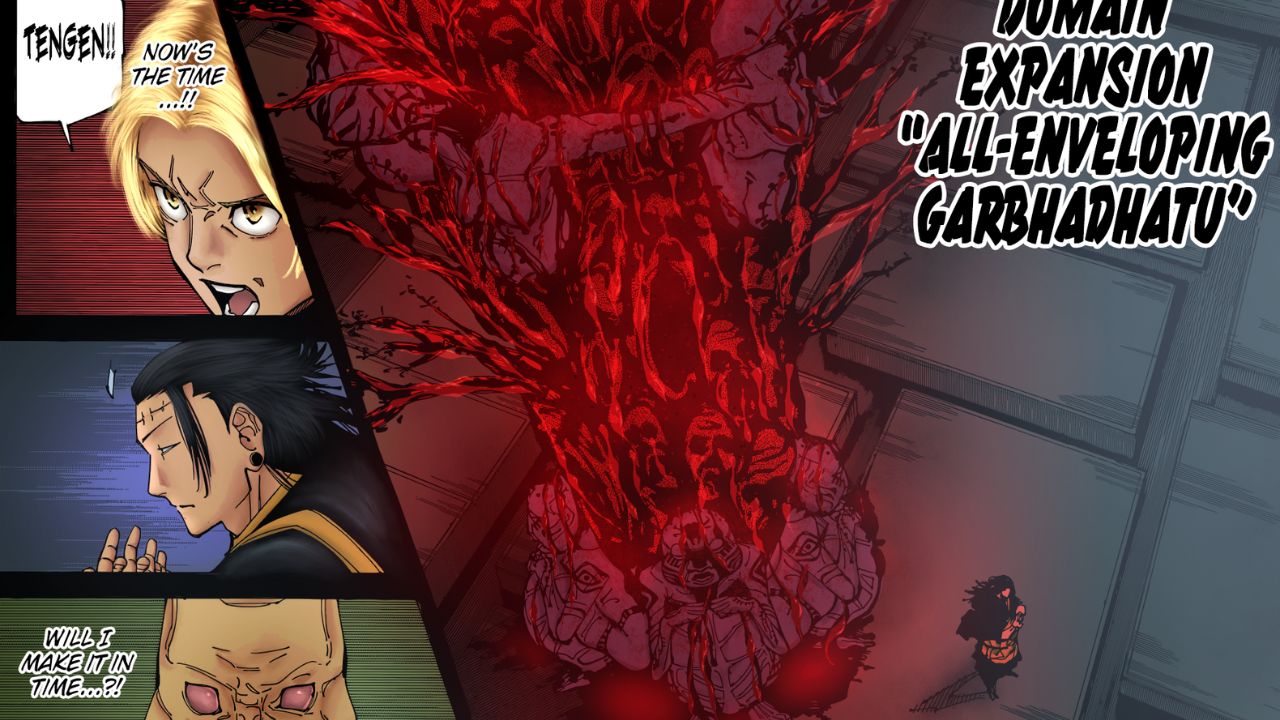 We are glad to announce that Jujutsu Kaisen Chapter 206 won’t be on break in the upcoming issue of the Weekly Shonen Jump Magazine and the chapter will feature one of the best fights that the series has to offer yet again. Jujutsu Kaisen is the only series that makes much more sense in the fights that I have read and watched so far.

Reading fights in this series is a pleasure of its own and Gege Akutmai’s incredible explanation for the fight is a mind-twister. As mentioned, reading fights in this series is unlike others as it is a task that you must read with an attentive mind and once understand what Gege sensei is trying to tell us, the fight will be more entertaining than a normal fight in the other shonen jump series.

One of the interesting fights that we had seen previously was with Hakari and Kashimo where the latter had unique cured techniques and the way it was narrated in the fight gave confusion to a lot of readers including me. One of the notes of the writer also mentioned that they are trying to make more sense of and explain the fights that they are portraying but end it is hard to explain.

These well-intrigued fights do have consequences of their own but hey, there are flaws in every series and each reader have their own perspective. With that being said, we must now talk about the topic at hand the fight between Yuki and Kenjaku, who are perfectly matched at this point and will occur in the Jujutsu Kaisen Chapter 206.

While we are not sure what exactly will occur in the upcoming chapter of the series as there no spoilers released as of this writing we will give you all the other details regarding the Jujutsu Kaisen Chapter 206 like the exact release date and where you will be read the chapter for free once it is released. With that being said, here we bring you the latest Jujutsu Kaisen and its new manga chapter updates.

Jujutsu Kaisen 205 Spoilers
.
.
.
Despite this chapter deep-frying my brain (thanks Gege), there was a lot of crucial information

I've always wondered why Kenjaku wouldn't use Idle Transfiguration again after Shibuya and now we finally get an explanation pic.twitter.com/mzt5jxurXD

Previously in Jujutsu Kaisen Chapter 205, we saw that Chose tagged out with Yuki, a special-grade sorcerer right from the start and their fight began. It is really hard to summarize Yuki’s abilities and the special cursed tools that she is using in this battle.

However, there are scanlations and explanations for her and Kenjauku’s cursed techniques that were shown in the latest chapters. In fact, we might have a new article explaining their fight as well. Yuki does uses some awesome dialogue saying that she likes guys who work hard and are all muddy and that is what she will make Kenjaku into.

Kenjaku uses the special grade cursed which we had seen a few chapters ago, and it is indeed related to the Indian God Ganesha. Whereas Yuki’s cursed tool is also a reference to a weapon or an Indian God as well but it is hard to summarize. But hey, I recommend you to look up the references made in the chapter as they are really interesting and will engage you in the battle even more.

At the end of the chapter, after having a fight neck to neck, Kenjaku unleashes his Domain Expansion but it is something Yuki was expecting and has something planned for him with Tengen. Jujutsu Kaisen Chapter 206 will likely continue with the current events and we are hoping to see what Yuki has planned for Kenjaku and what more cursed techniques she has including her Domain expansion. 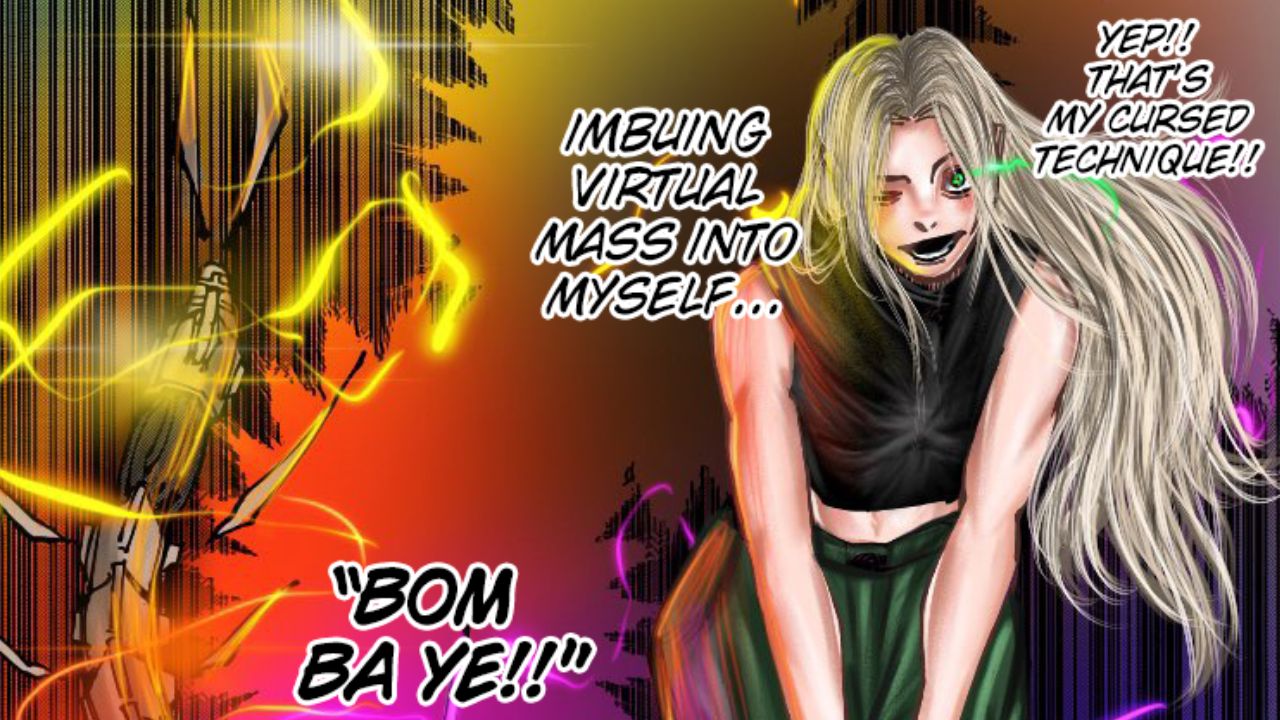 The spoilers for the Jujutsu Kaisen Chapter 206 will be starting emerging this Wednesday, December 1st, and the full Summary and Raw Scans will be out by Friday as well.

Without any break, Jujutsu Kaisen Chapter 206 has been scheduled to release in the 53rd issue of the Weekly Shonen Jump Magzine on Sunday, December 4th, 2022. 53rd issue will also feature some other titles as well such as One Piece, Black Clover, and many others except for My Hero Academia as it will be on break.

Once released, Jujutsu Kaisen Chapter 206 will be available to read for free on various online platforms such as Viz Media and Manga Plus websites. These platforms will allow you to read the latest three and the first chapters of Jujutsu Kaisen including the shonen jump titles for free. But to read the entire catalog, you will have to get their minimum subscription plan.