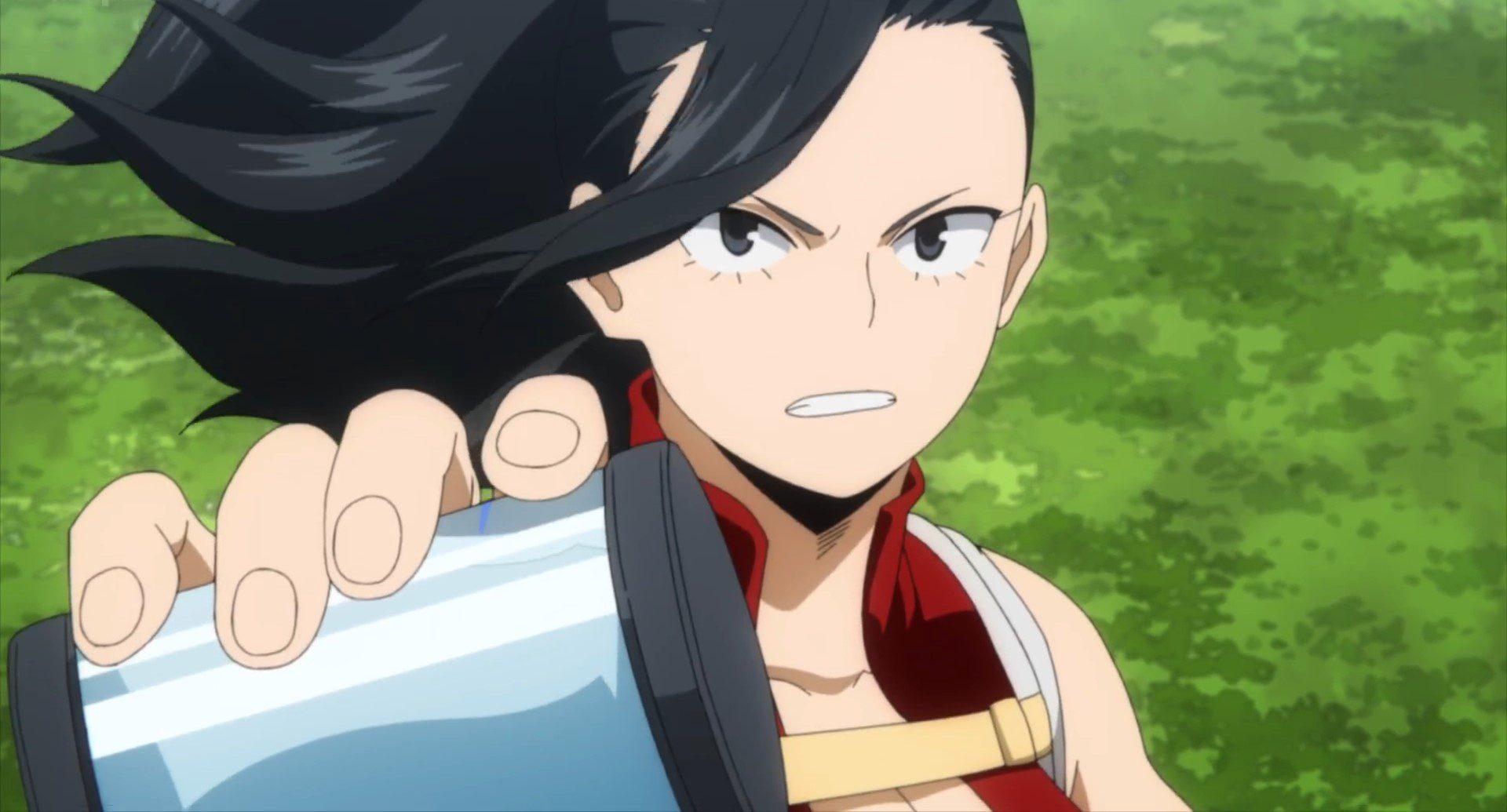 My Hero Academia Season 6 Episode 8 release date has been scheduled for the end of this week, and it will remind us why My Hero Academia is considered one of the best shonen genre anime. If I haven’t announced enough, I’d like to say one more time that My Hero Academia is my favorite anime of all time, and the latest episode just reminded me why.

The writer of this series has everything for the plot and just for the main characters like Bleach, who is always centered on Ichigo. My Hero Academia manga may not be my favorite, but the anime is because of the awesome animation by studio bones, unbelievable OSTs in the anime, and at the end of the day, every plot in this series is well worked out for each character, and you will root them without any indifference.

My Hero Academia Season 6 Episode 7 begins with Endeavor and Shigaraki engaging in a fight while Eraser’s head continues to use his quirk to shut down Shigaraki’s quirks. The backup was on their way to help Endeavor, but there were also near-high-end Domus dubbed by Dr. Garaki, which was awakened by Shigaraki as well. 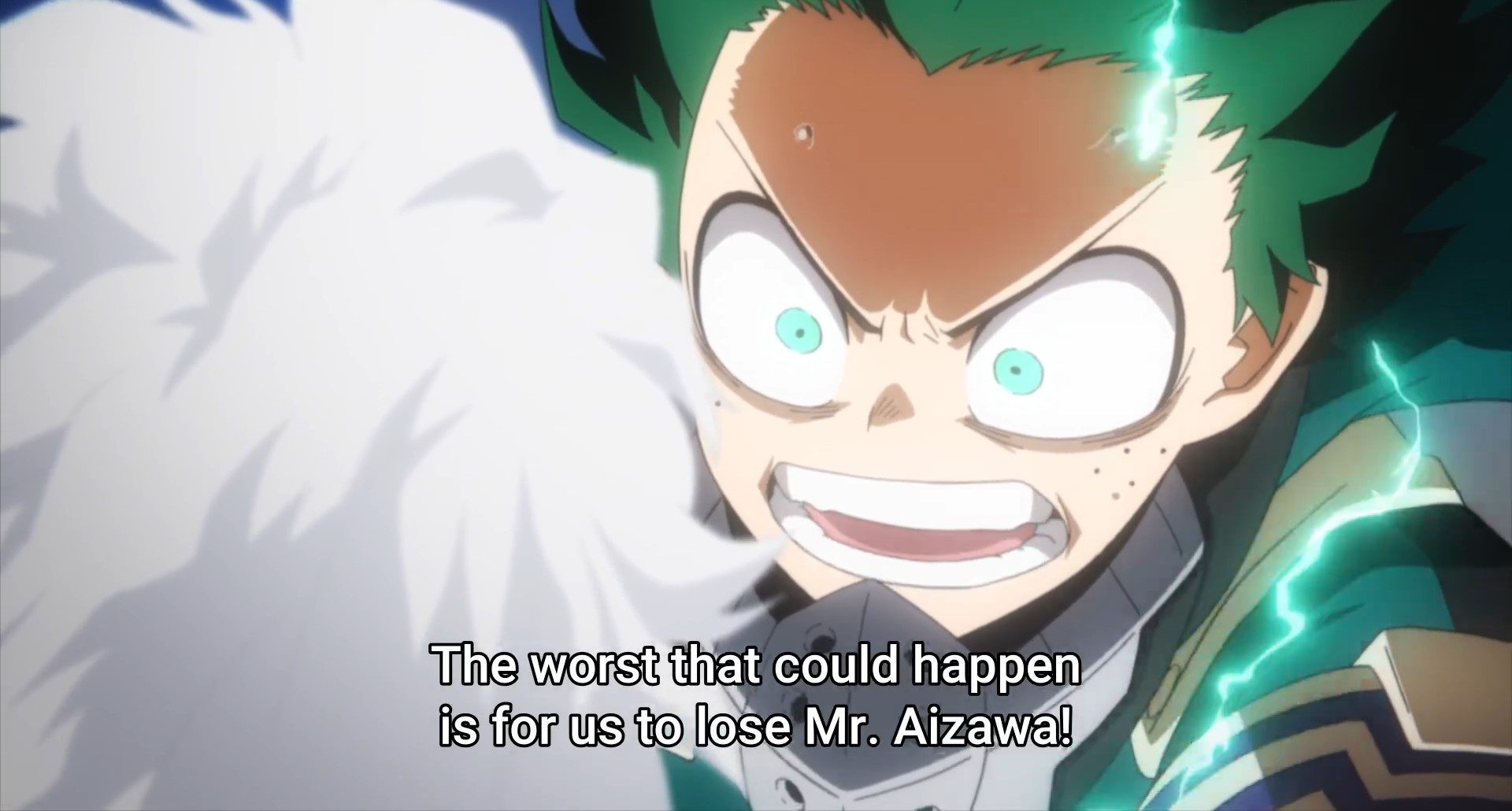 Not even the with the help of other heroes, Endeavor could defeat Shigaraki, who has unbelievable strength and body like All Might. Shigaraki goes off to kill Aizawa as he is the main obstacle in erasing his quirk. However, he is stopped by none other than our main character Deku. And later, we also hear him saying “Smash” as well.

Including Bakugo and Deku, the heroes continue to stop Shigaraki. Meanwhile, at the Ganga Mountain Villa, we see Gigantomachia awakens, and he gathers the league on his shoulder, where Dabi also takes Skeptic onboard as well. Gigantomachia starts running towards Shigaraki, and despite even Mountain Lady hanging on to him, she is not able to stop him.

Midnight tries to stop Gigantomachi by making him fall asleep; however, he gets injured by the surprise attack from the league of villains hiding on the latter. Through a communicator, Midnight informs the student about Gigantomachia and tells Momo to take the lead and make the decision of whether to stop the enemy or make a run for it. Through Momo’s leads, Class A and B students start working together to stop Gigantomachia.