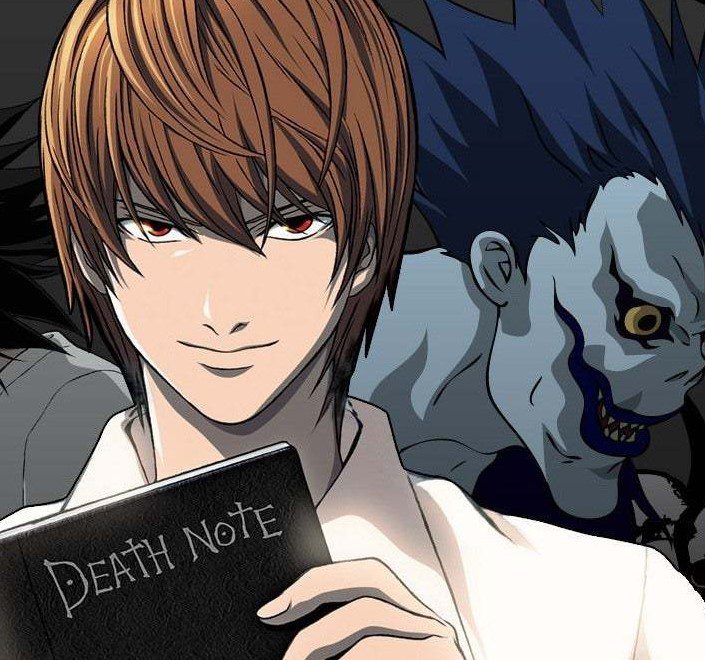 Death Note is the best series that ended when the fans still wanted to learn more about the likes of Light, Kira, Near, and Shinigami. But it revealed the best ending, which left many fans wondering. We will explain everything that happened when the Death Note series ended and the possible return for this series. But there is also another version of Death Note which reveals short stories of this series that you might be interested in, and you can check it out. Many things happened throughout the Death Note series, which led to the finale of this series.

Death Note finale reveals the mysteries behind the unnamed Kira worshiper, which has changed the direction of this series. This might leave you with lots of questions after reading it because you will be eager to know what happened after Kira’s worshipers were revealed, and it might be a build-up to another story if there is a possible return for this series. The fans of this series might be waiting to believe that Death Note would return one day, but you can enjoy reading how this series ended and other short stories for this series.

Death Note began as the story of a genius student’s life, which made it very interesting because Light Yagami, the user of “Death Note,” brought something interesting that no one had ever done before. Due to his intelligence, Light Yagami changed many things in the world even though sometimes he made mistakes that led him to meet his end. This is sad, but it was interesting to know about a character like Light Yagami who carried Death Note to the climax. Let’s find out how Death Note revealed its finale.

One year has passed since the previous incidents, and the world has returned to its state before the arrival of Kira. Later on the streets, Touta Matsuda and Hideki Ide walk together, talking about the incidents and if what they did was right or if things do be done. Meanwhile, the former caretaker of Wammy’s Housse, who has become the new Watari Roger Ruvie talks with Shuichi Aizawa over a phone. Shuichi has become NPA’S detective superintendent. He passed the call to Near, who was playing with his toys while also chewing a cholate bar as an honoring Mello. 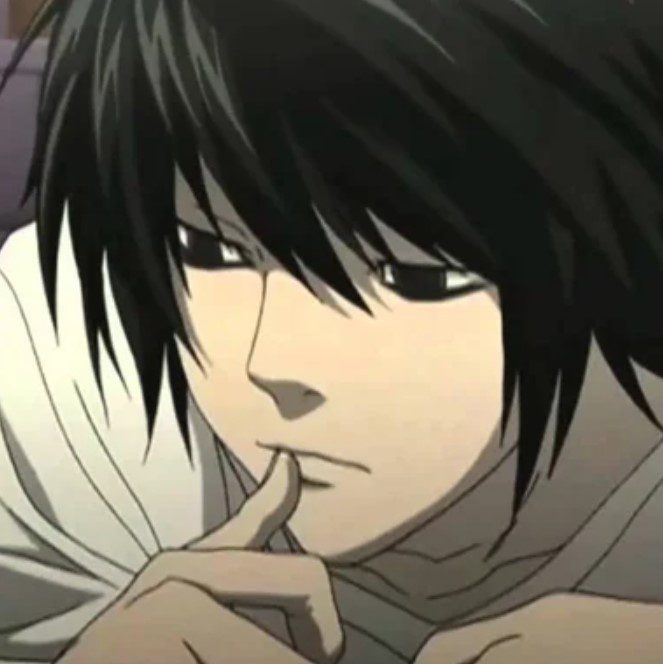 Near talks with Shuichi and asks him to help destroy a drug deal that will happen in Japan in the coming three days. Shuichi realizes something, summons Ide and Matsuda, and tells them about the drug deal that will be stopped in the YB warehouse. They agreed that they would meet at 21:00 hours. Shuichi, Ida, and Matsudo believed they would meet at the same location, similar to the one they met a year ago. Matsuda talks with Near and reminds him about the person who has Death Note, and that person can control Teru Mikami’s actions a year ago.

This happened because of Mikami’s death which took place ten days after Light Yagami revealed their death following Mikami’s incarceration. But Ide adds that they cannot prove Light Yagami’s theory since Near burnt the existing Notebooks. Matsuda also reveals another theory that Near suspects that the Notebooks were fake, which is why he burned them after purposely allowing Halle Lindner to spread the information about the fake Notebooks to Mello, which helped Near to manipulate Halle, who took action. The two had different views and opinions about Near’s decision.

Matsuda believed that his theory was correct since Near burned the Notebooks. But if Near didn’t learn anything about it, he would change the date, and Ide replies that they can think or predict anything because Light was Kira and also admit that he liked Light. Matsuda asks Ide if he believes that he did the right thing, and Ide reveals that if Kira had won and Near lost, everyone would have been dead; this proves that the theory from both sides might be correct even though Kira and Light’s life were mysteries. Meanwhile, at the NPA HQ, the investigation group arrived and watched a TV set that revealed the new “L.” 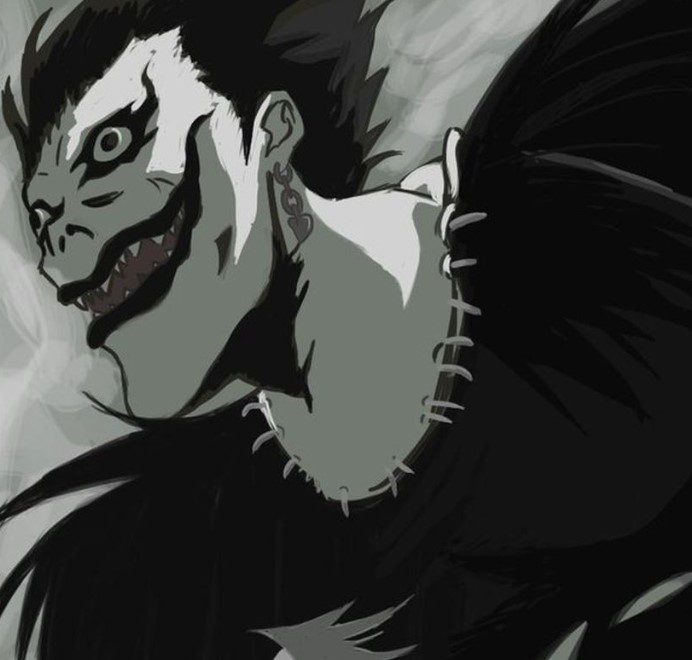 Near gave them instructions, revealing that Near had become the new L. This was surprising, but Near Near had proved this to be true, and no one doubts him. However, on the other side, a group of hooded mysterious human beings was carrying candlelights. They walked with a strange hooded lady in a white dress and arrived at the edge of the mountain. The lady clas her hands while praying and reveals that Kira is their savior, meaning they have become Kira’s worshipers. Death Note ended without revealing the hooded group and the lady who revealed Kira’s worshipers.

Death Note is yet to announce its return, but due to how it ended, it is revealed that it might return since the new era of Kira is about to begin. However, Death Not’s official websites and other platforms have not confirmed the return of this series, even though it ended with signs that it might return for another season. We will also keep you updated about Death Note updates or news.