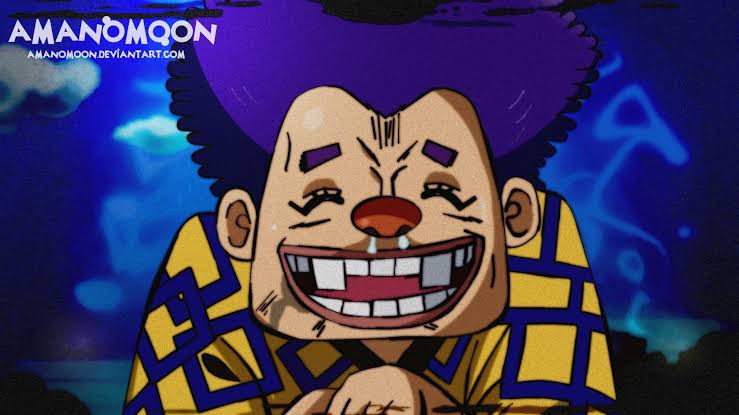 The cunning Shogun of Wano Kuni Kurozumi Orochi, when someone hears his name, thinks he must be a fearsome personality and must have been a true warrior. Well, that is how exactly I pictured him before his introduction, but Oda once more bamboozled us with something unexpected.

In reality, he turned out to be a complete coward. Yes, indeed, a coward is a word that defines Kurozumi Orochi perfectly. He even rose to power, not using his strength but coward planning.

Now, let us dive right into it. Recent One Piece chapters have revealed how Orochi became Shogun. He was just a mere worker under Oden Kozuki. But when Oden Kozuki left Wano on his journey. Orochi plotted an evil plan along with his Kurozumi clan members. First of all, using the power of Clone Clone devil fruit, Kurozumi Higurashi changed her appearance and became former shogun herself.

Then declared Orochi acting Shogun until Oden Kozuki’s return. Kurozumi Orochi looted Wano’s wealth and gave it to Kaidou, who, in return, ensured that no one harmed Orochi. When at last Oden Kozuki returned, Kurozumi Orochi did not surrender his throne of shogun to him but framed him and killed him with the help of Kaidou and his clan members like Kurozumi Semimaru who was the user of barrier devil fruit. 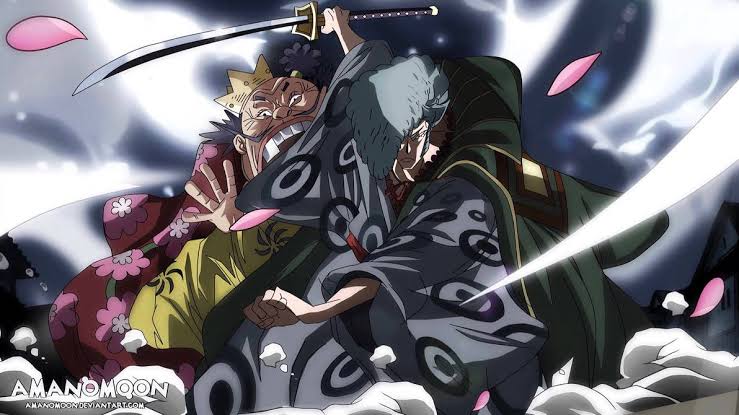 Thus, in this way, Orochi was able to sustain the position of shogun as he had the mighty Kaidou’s backing. No one for more than the last twenty years has been able to dethrone him as shogun as whoever goes against him, Kaidou silences them. Thus, when Kaidou’s is gone, Orochi will be dethroned as well. But for now, Orochi, the coward but clever, is the Shogun of Wano Kuni.

What is One Piece All About:

One Piece is a long-running manga series by Eiichiro Oda, a famous mangaka from Japan. The manga began serialization in Shueisha’s Weekly Shonen Jump in 1997, and an anime adaptation began in 1999, two years later. One Piece follows the story of Monkey D Luffy, a boy who aims to become the King of the Pirates. Luffy accidentally eats a Devil Fruit that grants him a rubbery body in exchange for his ability to swim. Ten years later, Luffy sets off to sea to find his crew and in search for the legendary treasure of the former Pirate King, Gol D. Roger, known as the One Piece.