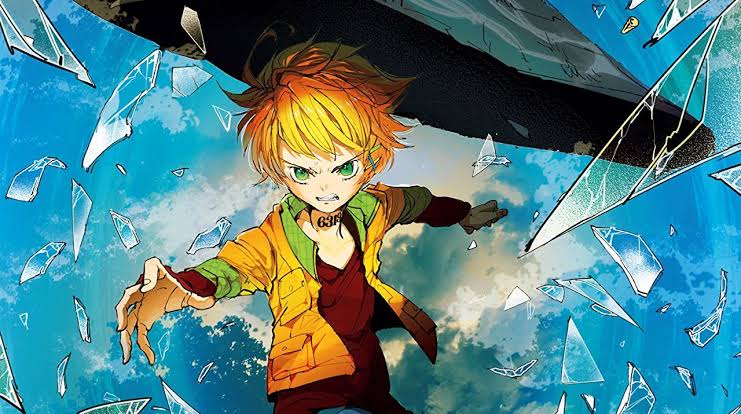 The Promised Neverland Chapter 168 Official Spoilers, Release Date And Where To Read?

The Promised Neverland manga is just getting more awesome yet again in the new arc. The last chapter flew by and entertained us from the first page to the last one. I’ll be sharing The Promised Neverland Chapter 168 official spoilers with you guys. Before we begin, please note this post may contain spoilers from the previous chapter 167 and the next chapter 168. If being spoiled is not for you, I suggest that you stop reading the post here. However, if spoilers don’t bother you, we can get started. Also, note that we did not create the spoilers or leak them.

The last chapter of The Promised Neverland manga was titled ‘This Way: Demons’. The chapter was awesome and breathtaking. We got to see how the children were able to outwit the mighty monsters with their precise planning. First, the kids took over the control room and toyed with monsters. They trapped the monsters in a hall as they were confused about how they ended up in there. Children have located Peter Ratri and will be heading to confront him in the upcoming chapter.

What is The Promised Neverland Chapter 168 Release Date and Where to Read?