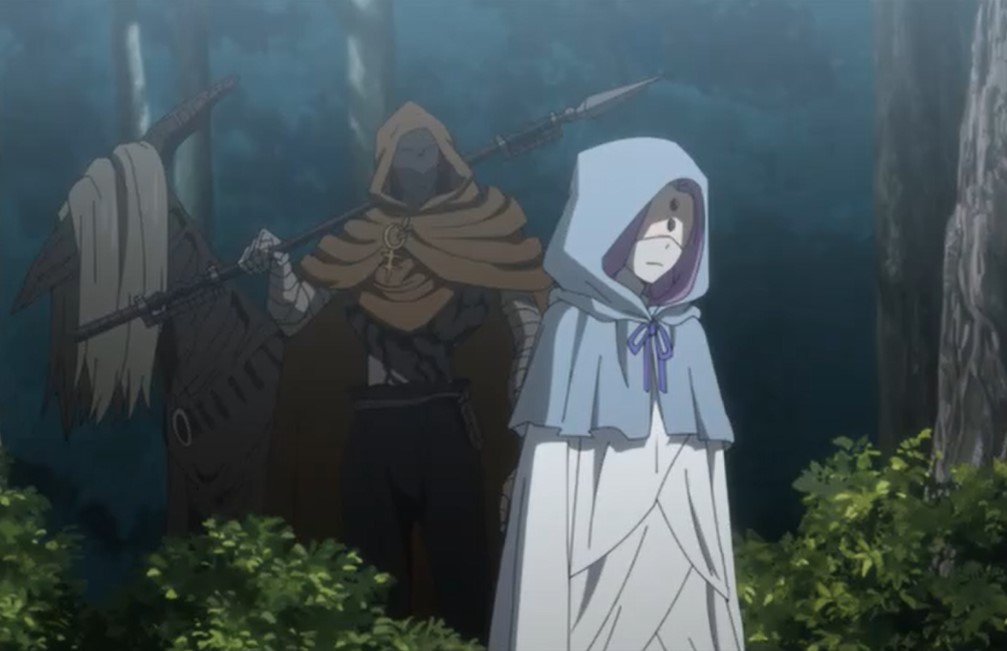 Norman is wondering how the evil-blooded girl is still alive, and Emma asks if he knows about them. He replies that he has just only heard about their existence. Norman comments that a Maujika is a demon who has never eaten a human. She is a special individual who can maintain form and intelligence without eating humans. Mujika’s existence has been on record since 700 years ago. The farm system was established after the promise.

The Promised Neverland Season 2 Episode 8 will be released on Friday, 6 March 2021, at 12:00 AM JST on Funimation and AnimeLab. Let’s find out what will Emma and the Norman agrees about the demons below.

Norman reveals that Mujika first appeared as a savior in a starving town. She could give her power to others with only her blood. With only a sip of Mujika’s blood, a demon could obtain the same body composition as her. The demons gained the ability to create the same kind of demons with their own blood. Emma realizes it means the demons could create demons that wouldn’t degenerate even without eating humans. 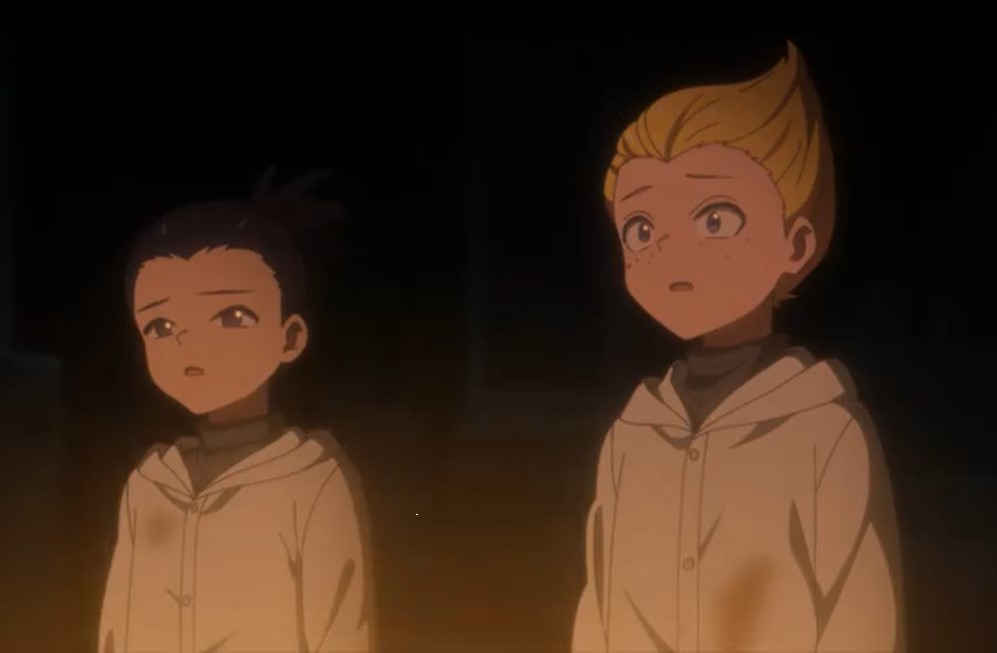 Norman reveals thanking, and nobles who found out captured all the affected demons. They killed and ate everyone with that blood, and the records said Mujika was also killed and eaten. Norman is wondering how Mujika manages to survive since it has been reported that she was dead. Ray comments that Mujika and Sonju are traveling so that they won’t be captured. Emma said she doesn’t understand why the king and noble eat Mujika’s friends.

Norman reveals that it is because they feared Mujika’s blood and her power. Emma comments that there is nothing scary about Mujika’s powers. She also comments that if they continue to use Mujika’s blood, they won’t have to eat humans. Norma reveals that Mujika and her friends were getting in the way of the king and noble. They would have ruled the world as they pleased. That is why the king and noble captured Mujika’s friend and killed them to rule the world.

Norman continues to say that they made the promise 1000 years ago rather than stoping the conflict with humans. They continue to talks about demons and how they supply meat. Norman reveals that the demons that he has to be cautious about Sonju and Mujika. He thinks that they hold the powers to return degenerated demons to human forms. They are dangerous for their plans, and he reveals that they have to find a way to kill them. 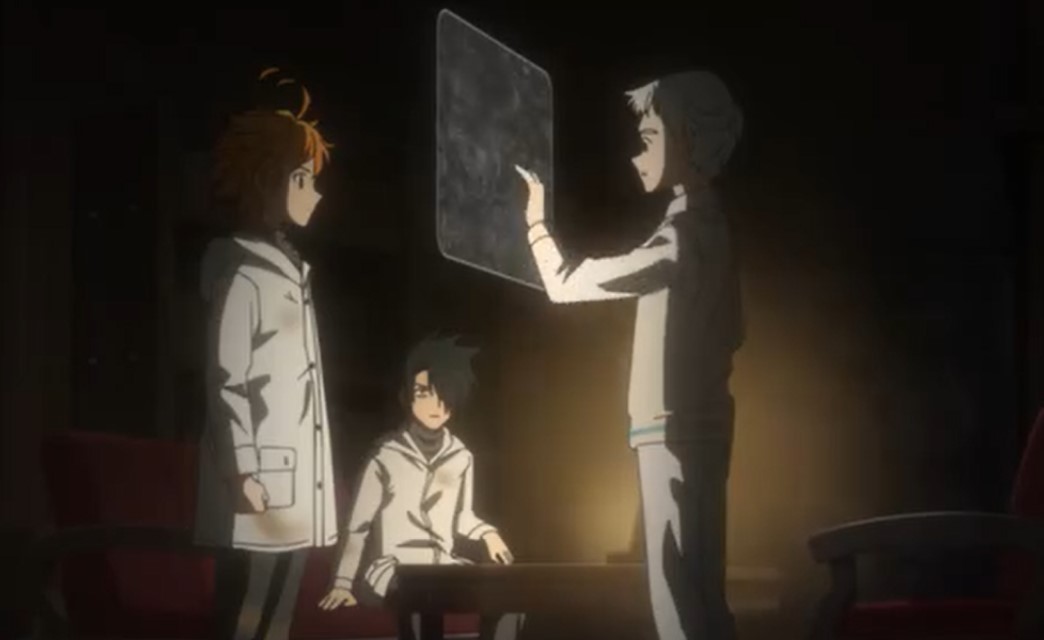 Emma replies that they will have to stop killing demons, and she doesn’t want to eradicate them. She asks Norma if they can use Mujika’s blood and inject to demons that eat human. That will help them not to eat humans again, and they will also do that to kind and noble. Norman thinks it won’t help since other demons will fail to suppress their appetites. They will hunt them and eat them. Emma said the better solution is to escape to the human world.

Norma reveals there is a Gatekeeper at the HQ, and it is dangerous. No humans will accept them since humans and demons want to make a profit. It is better for them to create their own human world here. Emma made a deal with Norman that she will find Mujika and Sonju in five days. If she succeeds, Norma won’t have to kill the demons. Emma heads back and tells the children about her mission.

Read take a look at how Norma planned to eradicate the demon’s clan here: The Promised Neverland Season 2 Episode 7.