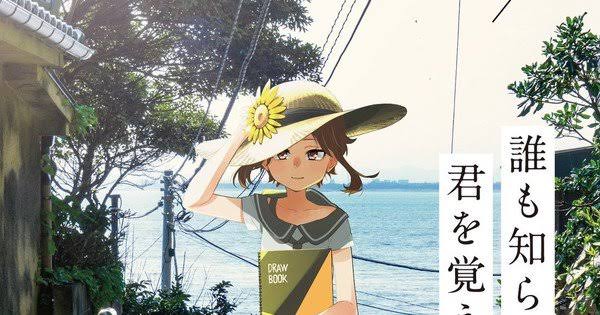 Kagerou Project, also called “Kagerou Daze” or “Kagerou Days” is a mixed media project created by Jin. It is a Vocaloid song series, which was first launched in May 2012 with the illustration by Sizu. The manga adaptation with illustration was created by Mahiro Satou. The anime released with the “Mekakucity Actors” with studio “Shaft.”

On 14th January 2020, it was announced by Edward Record that ” JIN’s Kagerou Project No. 9, which was supposed to air this month, has been delayed due to various circumstances.

The new release date for the project will be announced soon by the Staff. People who won tickets for that event will be able to attend a premiere screening in the future. The story will be set 3 years later in the series world. It will be a story from an angle never expected to see before. JIN also released that he would like to express the story through Magna, Anime, and Music.

What is Kagerou Daze No. 9 about?

This is the story about the Mekukushi Dan, a bunch of young people with unusual eye-related powers. In novel and anime, it starts with Shintarou Kisaragi, an 18-year-old shut-in who has not left his room for the past two years. He lived his two years engrossed with the Internet and computer. He met a cyber girl, Ene, who suddenly appeared on his computer screen through a mysterious e-mail with an attached file.

One day, Ene messed up, which Shintaro’s PC, which got him mad and spilled the cold-drinks on the keyboard, which caused him to go outside the world for the first time in 2 years to buy a new keyboard. When Shintaro goes to the department store, he encountered a group of criminals who had taken hostage for ransom, where he met a group, who call themselves Mekakushi Dan, who stopped the robbery with their eye powers and then forced Shintaro to join their group.