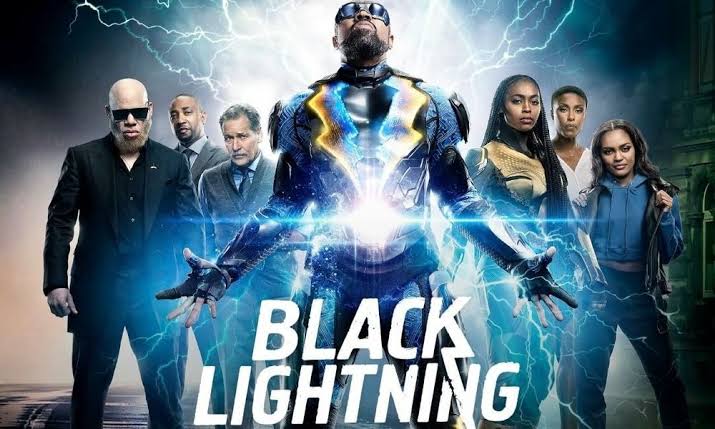 Black Lightning’s season 3 is all set to come back with its 11th episode this Monday. Last Week on January 20, 2020, Monday, the 10th episode of Black Lightning season 3 aired, and it was titled ‘The Book of Markovia: Chapter One.’ The upcoming Black Lightning season 3 episode 11 will be airing this week, and we will be talking about the release date, streaming, and everything we know about it. The article contains spoilers, so proceed with the utmost care.

When is the Black Lightning season 3 episode 11 releasing?

You can watch the Black Lightning season 3 episode 11 online on the CW as well as on the mobile app of the same name. You can tune in to the CW at the above mentioned time for the people with a cable subscription for the channel.

The show also premiers on DirecTv, Fubo TV, YouTube TV, Amazon Prime Video. The episode can be streamed at unofficial platforms as well, but in that case, it won’t benefit the creators of the series much

What is Black Lightning season 3 about?

Cress Williams has been cast as the protagonist of the series, Jefferson Pierce /Black Lightning. The show deals with a black superhero and the dirty politics that come hand in hand with it. The story focuses on Jefferson Pierce; a high School principal turned teacher who had earlier given up his superhero life because of the ill effects that it bought up to his family. However, he has to re-emerge with his superhero to identify when he sees the rise of a local gang.

The Witcher Anime Film, Nightmare Of The Wolf Is Being Produced By Netflix