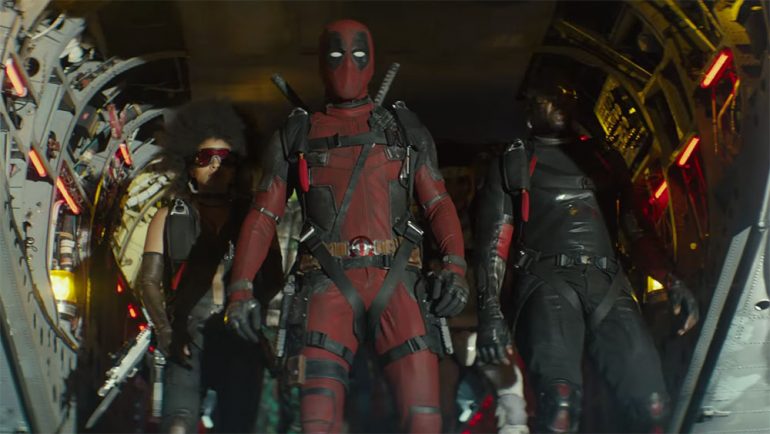 In this article, we will be talking about the X men and Deadpool combination. Due to the coronavirus pandemic, the movie which is releasing the month before has not been released and delayed for the time being. That’s the bad news for the fans of Deadpool and X-Men. But you may have known that there is a Discovery made by Deadpool which explains how we will be sneaking out from the disaster of the X-Men Iland. The great fans must know that not many people are allowed to live on the X-Men Iland, not even Wade Wilson.

Do read the full article to get all the insights of X-Men and how Deadpool will escape in the X-Men Island. Not only X man has his Island but our Hero Deadpool has its Island called the Deadpool’s monster island. But there is a lot of difference. In this case, the Deadpool has been struck into the X-Men Island. Deadpool is guilty of this action because he is the hero and he does not do anything without permission illegally.

But this time he has entered the sovereign Nation without any of the permission. All of us know that Wade has been muted but not a mutant. We always believe that the action done by Deadpool is not a crime. He has done this because of the sake of his people and he is still known to be the greatest hero of all time. At times we have seen that he considered himself not the official member of the great team. He does not consider himself as part of the great team of all time.

But fans always see him as a part. He plays an eminent role in the team as he has rescued the team many times without even caring what will be the consequences in the future. Many of you know that the great Hero Deadpool has a self-healing power that can be used in tough times. His powers prove to be a boon many times for the team and the sake of the individuals living in this world.

We all believe that in the end Deadpool will able to escape The Island and will able to access his Island because after all, he is the hero. But we also need to admit that x-Men does not lack any power as compared to the Deadpool. X Men is even more violent than the dead pool. In the scene of the reception committee of the last movie, we have seen that x-Men plays a devastating roll.

But on the contrary, trying to sneak out from the X-Men Island but the group of senior citizens who are scientists also tries to escape from the island. That sounds even better. In the end, Deadpool will able to rescue himself and all the scientists. But this will not a Cakewalk for him. In the last movie, we have been that X-Men raising his hands to the Deadpool as a token of friendship by giving him flowers.

What will be the case? Will Deadpool accept that? Or not? You can share your honest opinions in the comment section. Our team is committed to providing all the details as soon as possible by leaps and bounds.