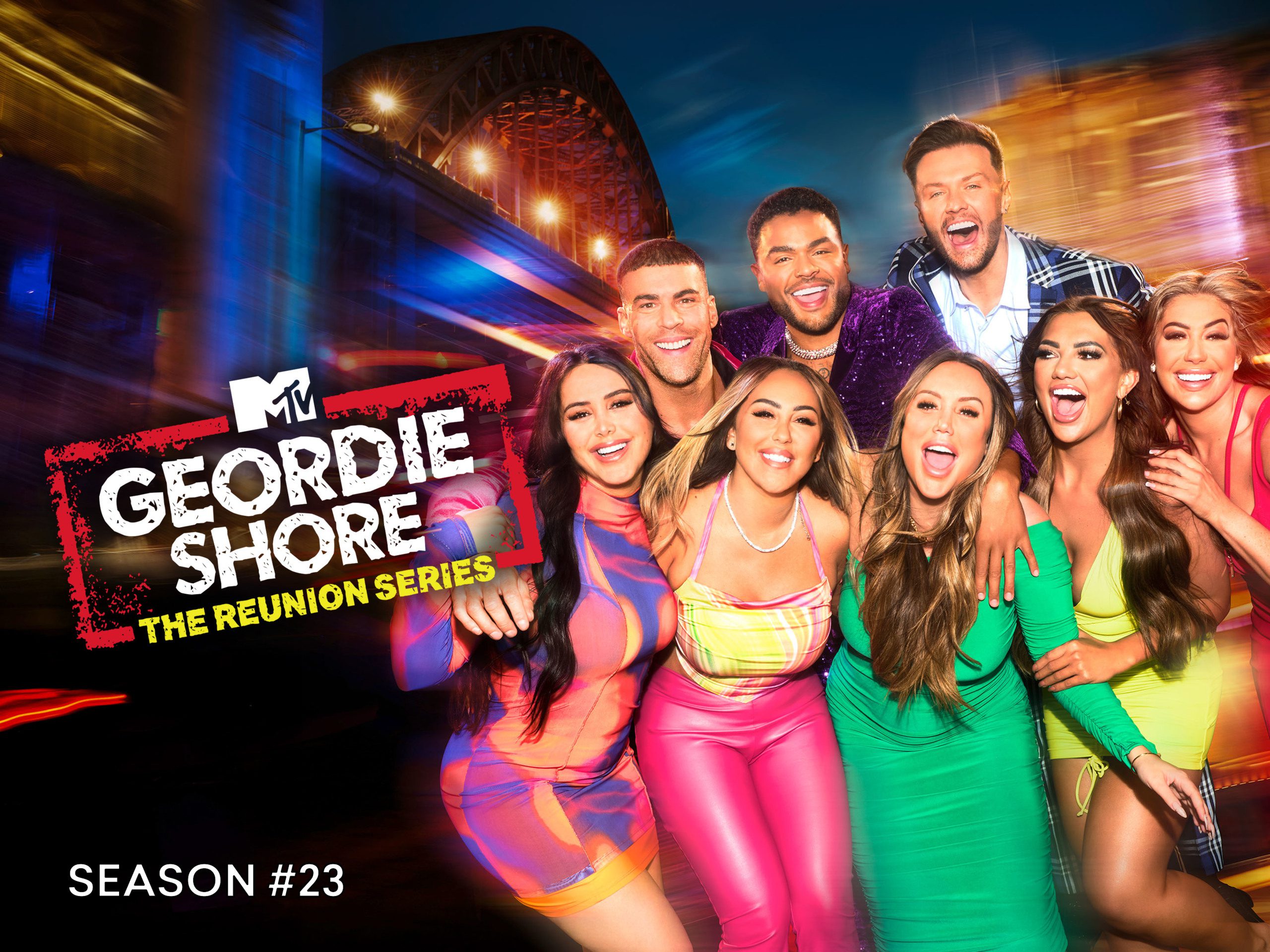 It’s hard to think that Geordie Shore first aired and quickly made a sensation eleven years ago. Now, it has been reported that some of the show’s greatest stars will reunite for a reunion season. Late in August 2022, the very first trailer for the series was revealed, and on September 20 of the same year, it made its debut.

Instead of being a spin-off of the program, this series is referred to as “Geordie Shore: The Reunion Series.” As the last season of the show, this one brings the entire cast ensemble together to commemorate Geordie Shore’s tenth anniversary. 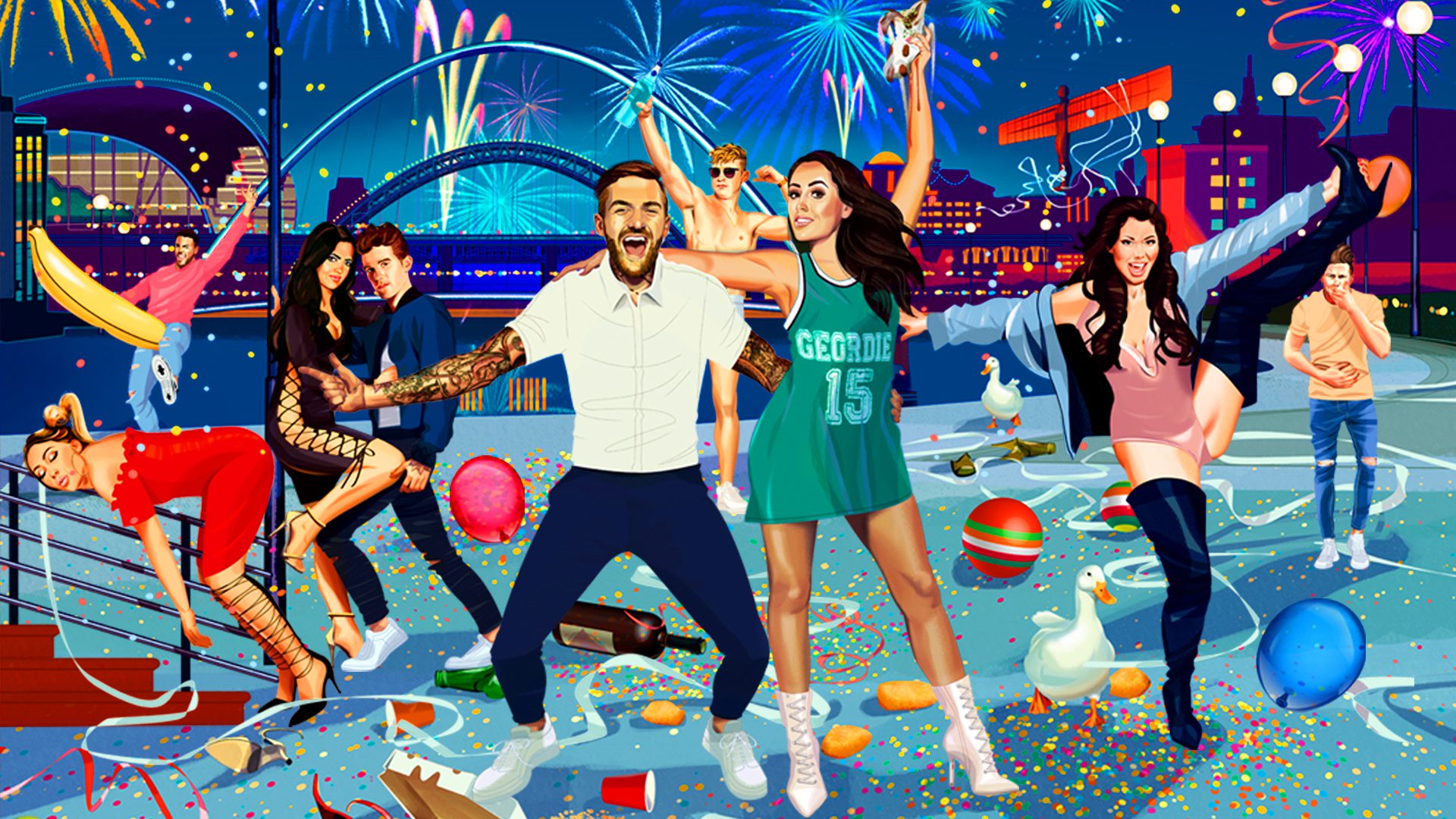 The cast members of Geordie Shore

While fans soaked up the antics of the original cast members, who initially left their mark by displaying in a hot tub near the Baltic for the series one press call, North East lawmakers criticized the MTV program, which is known for its drinking, clubbing, and bed-hopping, for creating a terrible picture of life in Newcastle.

What Geordie Shore Is All About?

Since it initially opened its doors in the springtime of 2011, the Geordie Shore mansion, which was formerly a luxurious terrace house in Jesmond before being transformed into a converted warehouse next to Walker, has welcomed throngs of self-described party animals, some of whom have left a bigger impression than others.

MTV airs the British reality television program Geordie Shore. It debuted on May 24, 2011, and is a British adaptation of the American program Jersey Shore. 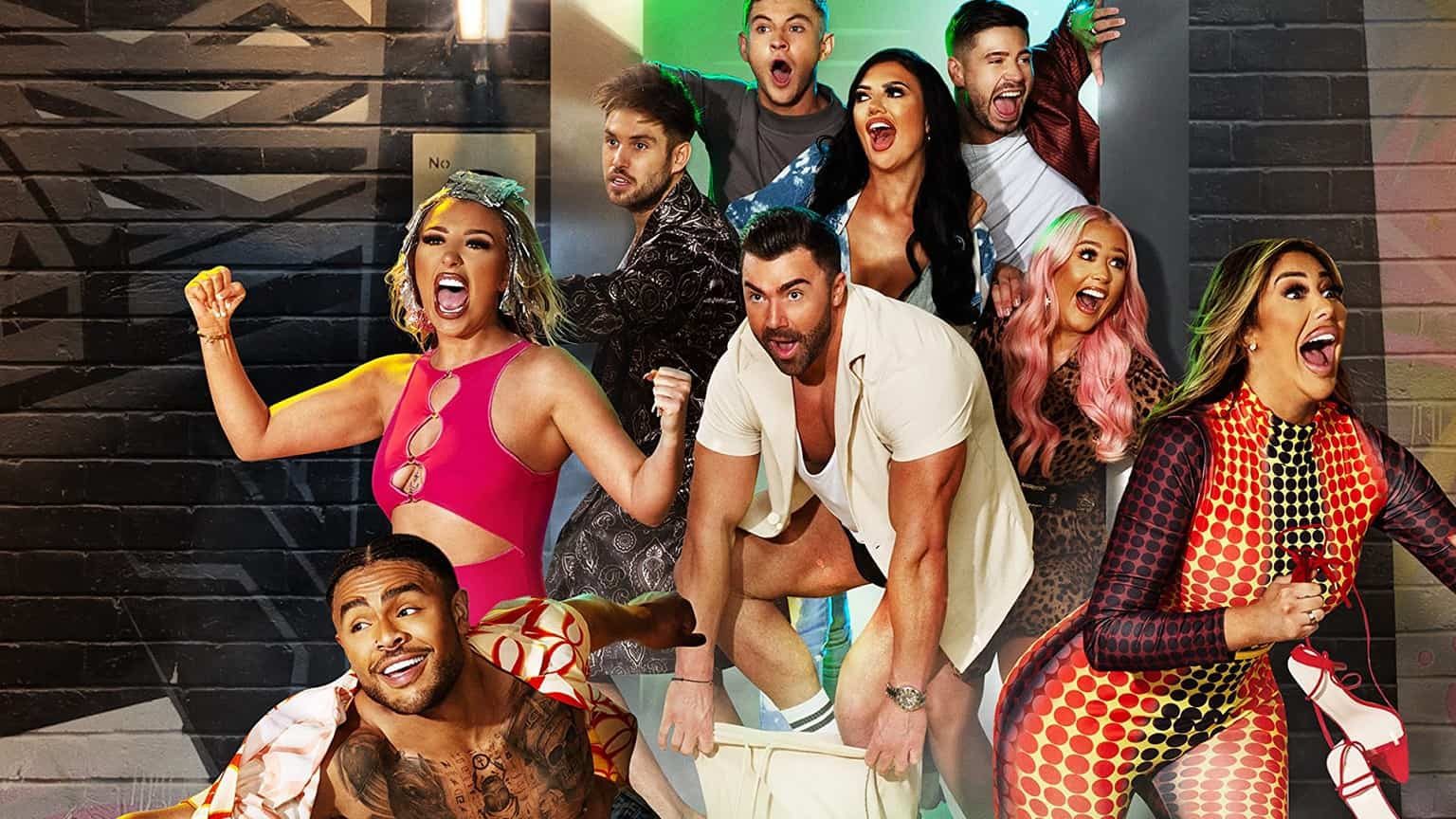 What So Special About Geordie Shore Season 23: The Reunion Series?

We examine what previous guest stars have indeed been up to since quitting the show and what present cast and crew have done off the set as Geordie Shore gets ready to roll back the clock with such a reunion series which will involve a group vacation, eagerly anticipated wedding, and a return to its renowned party house.

On February 15, 2022, Paramount+ announced their new roster of unscripted programs and extensions for MTV Entertainment Studios, along with the unique twist of the show Geordie Shore, a British television show located in Newcastle upon Tyne.

Although they were supposed to begin in late 2020 and early 2021, they have repeatedly been delayed because of UK COVID-19 constraints. Ibiza, Newcastle upon Tyne, and the Portuguese Algarve are among the places where movies have been filmed.

Late in August 2022, the very first promo for the series was revealed, and on September 20 of the same year, it made its debut. Instead of being a spin-off of the program, this series is referred to as “Geordie Shore: The Reunion Series.” To commemorate Geordie Shore’s tenth anniversary,” this sequence reunites the cast.

Nearly 11 years after the initial season’s production, MTV brought back Sophie Kasaei, Jay Gardner, Charlotte Crosby, James Tindale, and Holly Hagan from the original cast. Gaz Beadle and Vicky Pattison were not at the reunion. However, Greg Lake made a brief cameo. 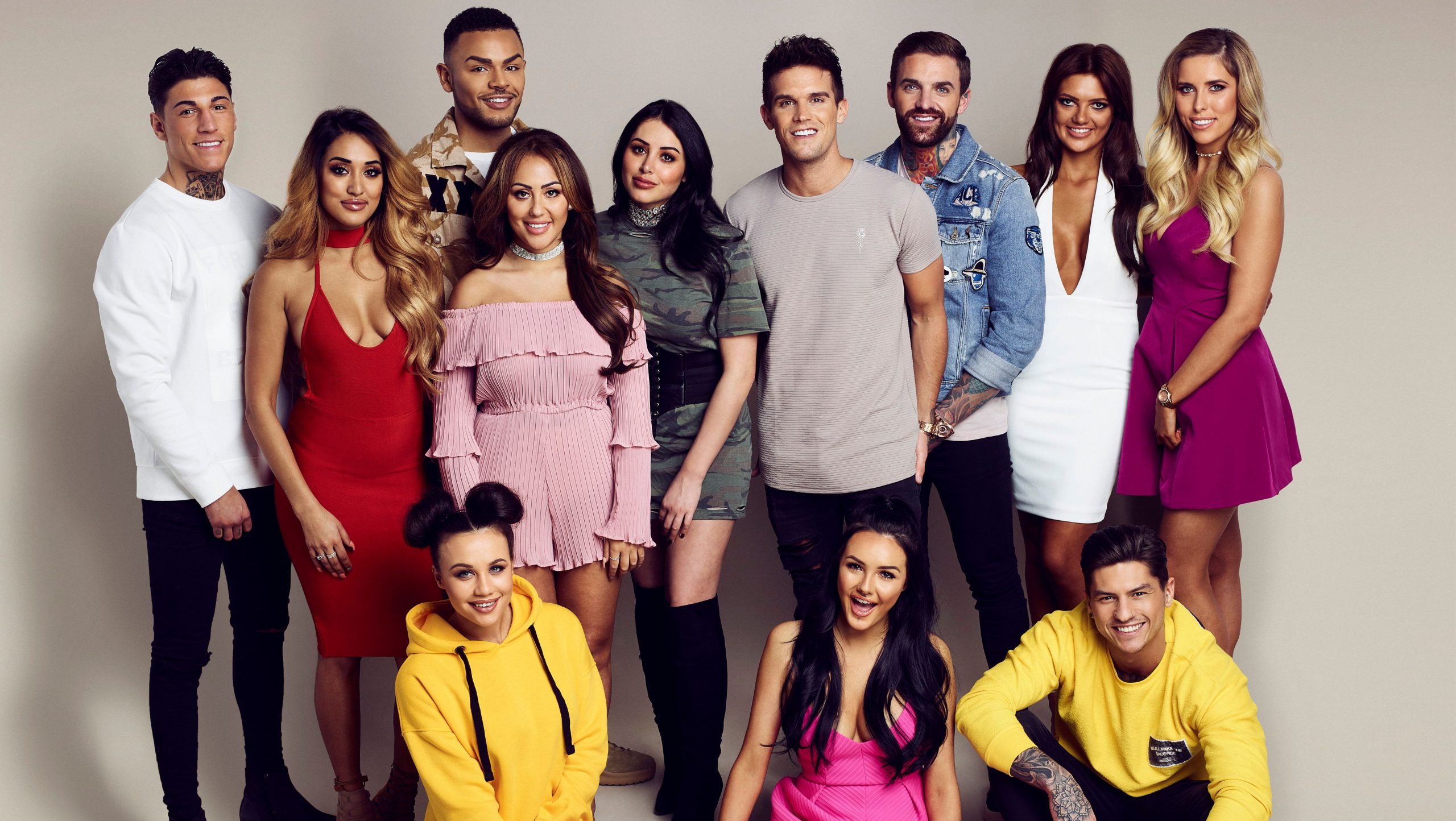 Fans can tune in to MTV at the time shown above to see the brand-new episodes of Geordie Shore season 23. On the days and times specified above, Geordie Shore season 23 new episodes can be viewed by viewers outside of the United States on the Paramount+ Amazon channel, Paramount+, and Paramount+ Roku premium channel. For $4.99 a month, you may get Paramount+’s regular subscription. The Paramount Plus plan, which is ad-free, is available to fans for $9.99 per month.