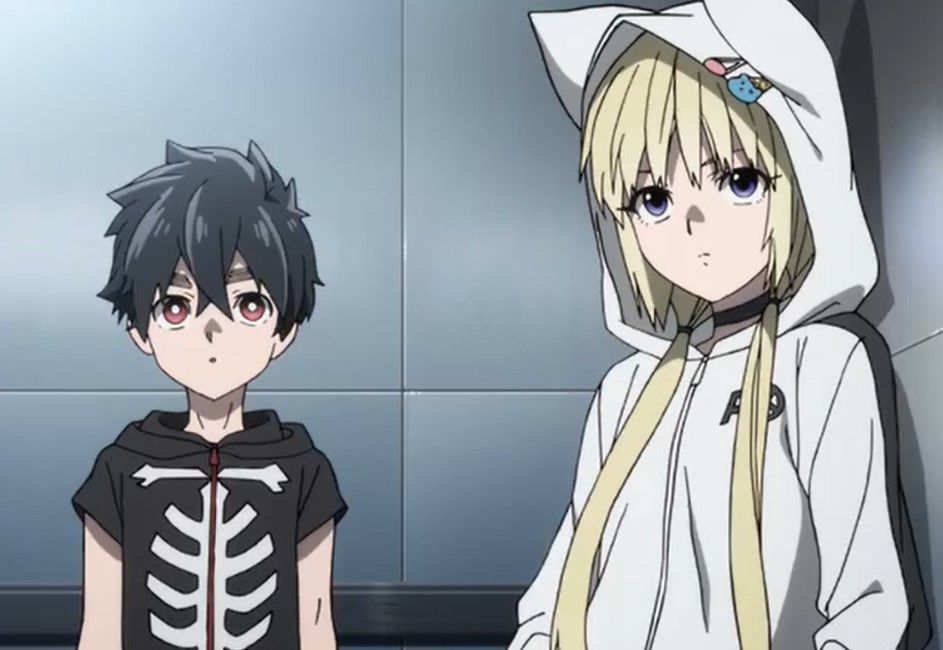 Ishiki is worried that they have to accompany Kabane to meet with Inari. Ishiki doesn’t not like the way Inari lives her life. When she is around, every man falls for her, and her charm makes them unable to resist her. The police officers always carry a mirror for her to look at how beautiful she is every day. Inugami said that Kabane has to go since he is a new member. Ishiki is disappointed that he cannot even stand Inari, and Kabane asks who Inari is.

Inugami reveals that Inari is a kitsune Kemono, but she holds power within the police. Inari is the superintendent at Shinjuku police station. He told Inari that their new member is coming, accompanied by Ishiki and Akira. Ishiki is trying to be hotheaded and comments that he will just have a working relationship with Kabane nothing else. Akira is glad that they will have to show Kabane around. Inugami gave Kabane something, and he asks what it is; Inugami said it is a lucky charm.

The latest Episode 3 will be released on Sunday, 30 January 2021, at 10:00 PM JST. This anime will continue to release a new episode every Sunday. For more about this anime, you can visit its official website and enjoy watching it on ANIPLUS, AnimeLab, Funimation, and Netflix. Take a look at the following recap for the previous episode: 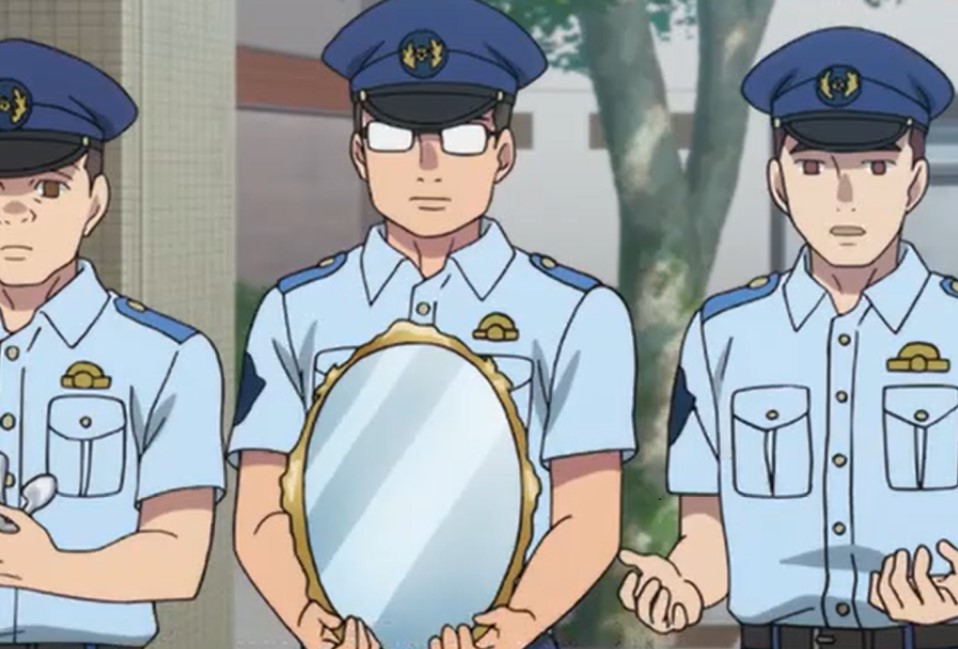 At Shinjuku police station, the police are standing in a queue waiting for Inari to make her way in. Inari made a grand entrance that stole the heart of all the men around, and she praises them for lining up. Even the old geezer Chief is charmed by the way Inari looks, and she told him he didn’t need to come out and greet her personally. One of the police told her that she would take her coat.

The second officer said he had brought a mirror for her, and they will do whatever he likes. Inari thanks all of them and said she would reward them. She took off her coat and shook her head to show them her beauty, and their hearts started racing. They both stood like a statue, and she told them to feel free to sniff her residual aroma. While Shiki, Kabane, and Akira headed to Shinjuku police station.

Kabane is surprised the Tokyo city has many people, and he is wondering why. He thought that it would be like a village where he comes from. Since he has never been to a city like Tokyo and met different people. He asks Akira about life in Tokyo, and Akira told him how city life is. Akira saw a restaurant, and he wanted to go with Kabane, but Shiki told them they have to focus on where they are going.

The trio arrives at Shinjuku police station, and Akira is busy taking selfies. They met with the receptionist, who was not allowing them to meet with Inari. The receptionist told them Inari is a busy woman and she has no time for children. A girl who works with Inari shows up and asks who is Kabane. Kabane respond, and she told him to follow her and the other two must remain. When they reach the office, the girl told Kabane to enter.

Kabane opens the door, and the girl kicks his butt for him to enter the office. Kabane slides to the floor and appears in front of Inari. He got up and did not care that he was kicked, and he greets Inari. Inari introduced her self and told Kabane that she heard a lot about him from Inugami. She states that Kabane is immortal and a half-human ghoul. She tells him that he has been waiting to see him, and he continues with her sweet talks. 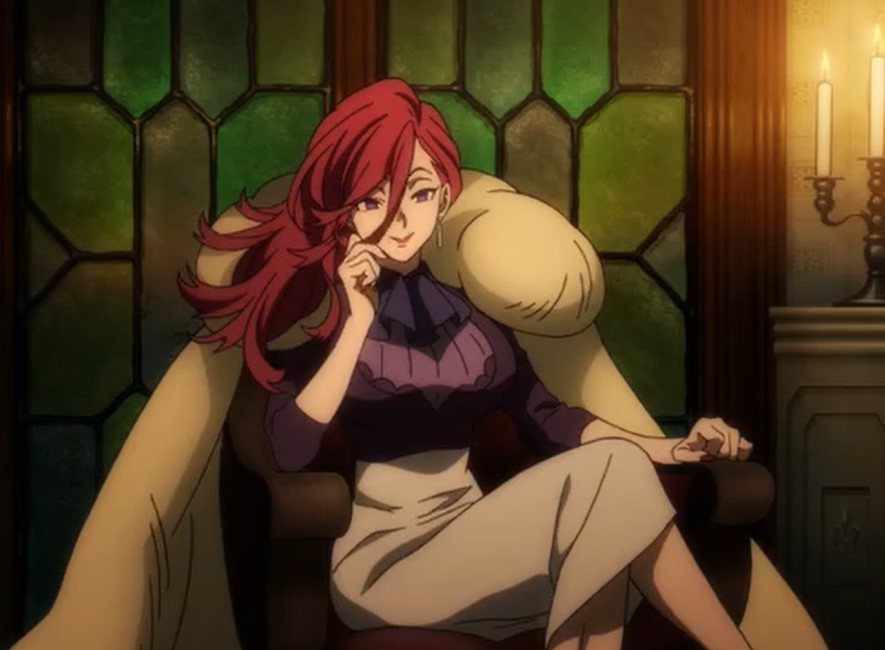 Inari asks Kabane if it is true that his parents abandoned him, and they give him a life-stone. Kabane said it is true, and she comments that life-stone is a super-rare item. Inari said she wants to see it, and Kabane shows it to her, and she took it, asking if he knows what this stone is. Kabane explains that it prevents his thirst and rampaging to kill and devour other creatures. Inari reveals how she and Inugami did not like each other the first time they met.

Inari reveals her true color, and the girl that brought Kabane cut s his head. She orders the office to dispose of Kabane. They did that to get the life-stone for themselves, and they separate his body with his head so that he won’t be able to revive. Inari is planning to create a world that the Kemonist won’t coexist with humans. She told Kon to deal with Kabane’s friends. Kon changed to Kabane’s body and went to Shiki and Akira.

Akira notices that there is something wrong with Kabane. Shiki said Inari is an old hag, and that makes Kon transform back to her normal body. Kon reveals that there is no need for hiding, and she told them the truth. She started to attack them with the intention of killing them. The two manage to get Kabane’s head and throw it to Koni and stop her rampaging. Kabane uses his power and gets his real body back. Inugami receives the news and plans to meet with Inari to talk about the boundaries of their territories.

You can also read other latest updates here, Kemono Jihen Episode 3. That was all about today; see you next time after the release of this upcoming episode. That is when we will be coming back with new updates of the next episode.