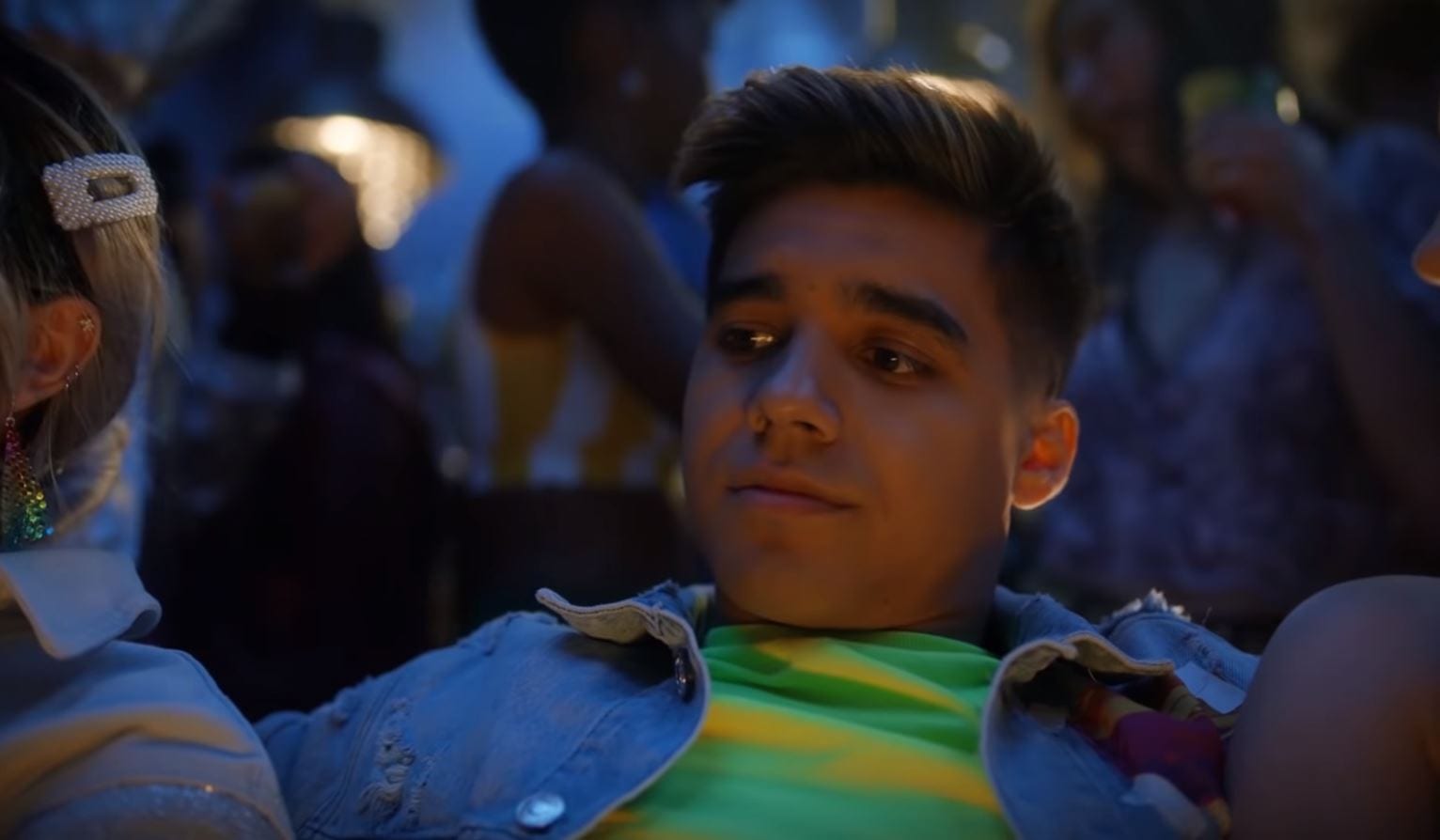 Grown-ish is a spin-off sitcom to Black-ish which follows the life of Zoey as she heads to college. In this episode, she will return to Cal U as she deals with the emotional weight of her absence. Zoey wishes that everything could back to normal but it was a faraway possibility. Elsewhere, Sky and Jazz return after winning the NCAA finals. Jazz was feeling a bit emotionless as she had now started to have one-night stands. She is worried about the events as she draws attention to the alcohol and celebratory nature of the evening. But, she might always feel the relationship rules with Doug weighing on her decision. Also, the day seems to be full of exercises and activities as it was Junior vs. Senior Field Day. But, Zoey is pretty much excluded from this as she was a dropout. 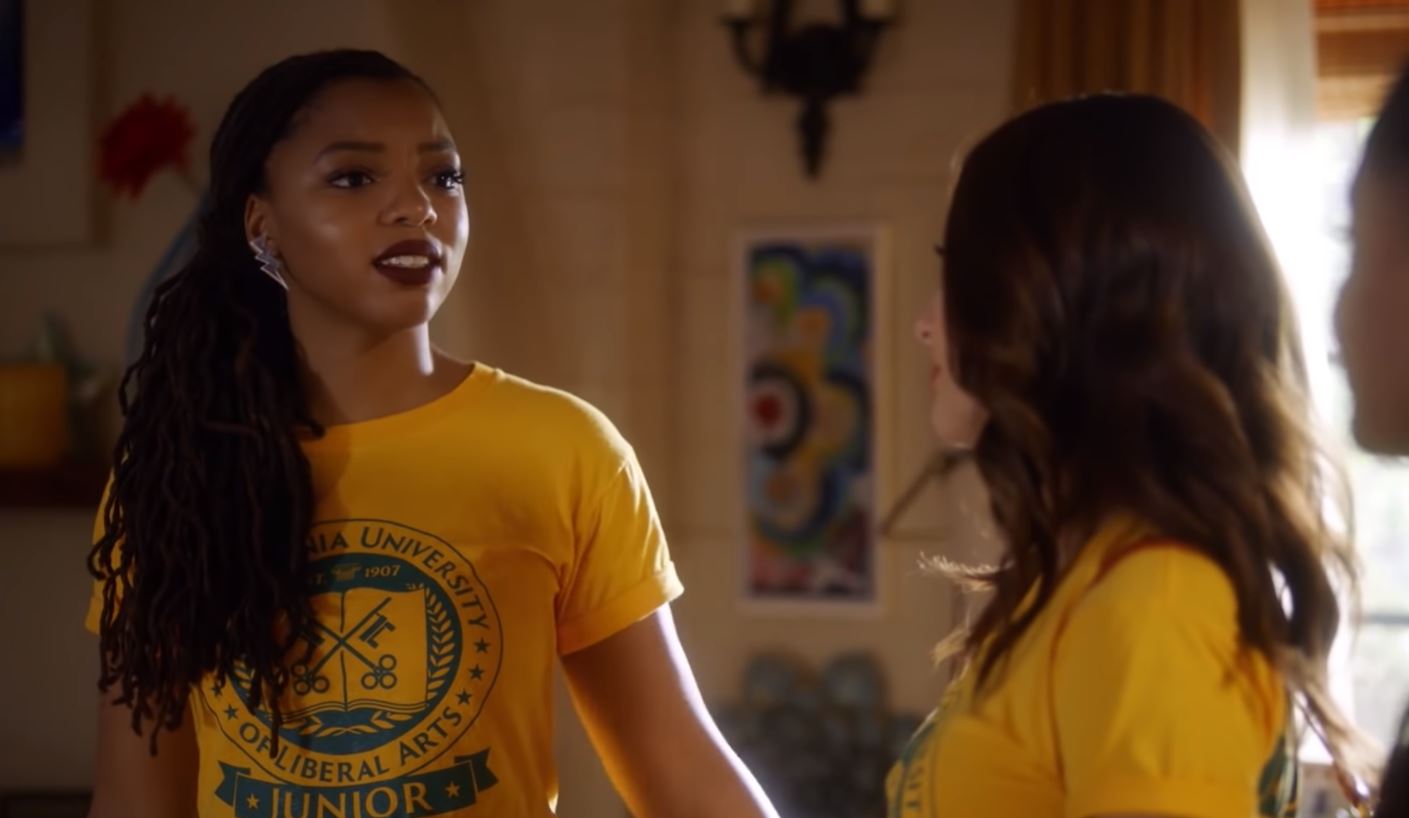 Jazz feels guilty after her hook-up.

Grown-ish Season 3 Episode 13 titled ‘No Halo’ will have the viewers witness a fun-filled outdoor day as there are various activities taking around. Jazz and Doug are out in an awkward position as the guy she had hooked up with arrives. But she quickly lies about him hiding the aftermath of her competition trip. But the lies don’t live out long as she returns home to a bouquet of flowers from Doug. Seeing this she goes back out to rectify the wrongs. She breaks down in front of Doug as she narrates her hook-up. Doug did appreciate the honesty but he had seen no one in the meantime.  He had been actually waiting all this time for Jazz to come back as heartbreakingly closes the door on her. We will have to wait to see the next episode as to how their relationship stands after this event.

Meanwhile, Aaron has a discussion with the Dean where they bring to the recent protesting and publicity. The Dean brings in two options, one, where work will be put into privatized prisons effective in the next five to ten years. Two, the entirety of Aaron’s student debt will be stopped away in exchange for a non-disclosure agreement to stop discussing the matter henceforth. 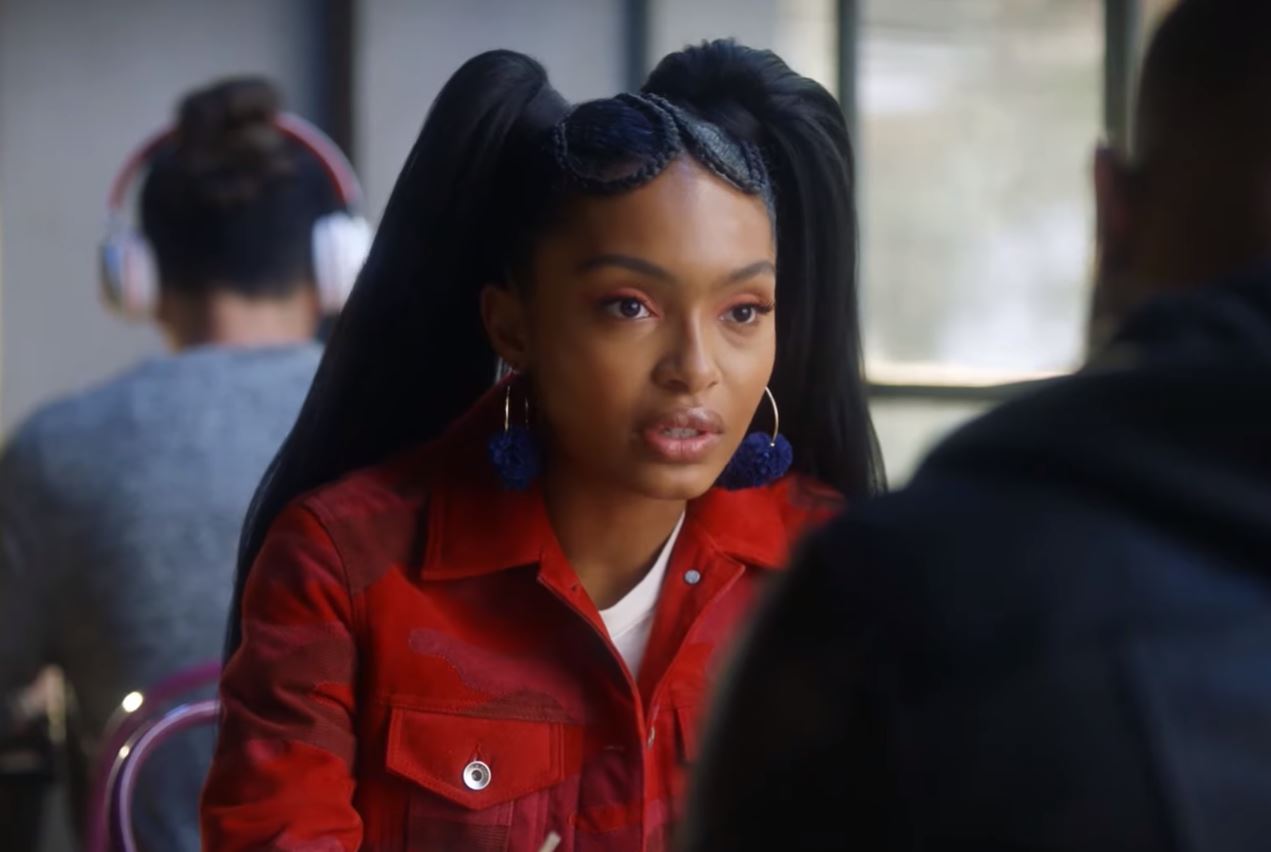 Zoey advises Doug regarding the decision.

Aaron is thrown into an emotional turmoil testing his morals. He debates with himself through the pros and cons of the two options. But unable to come to a decision, he runs into Zoey and asks her advice on this. Zoey feels that he shouldn’t take the money as the guilt he will feel in doing so will be much greater than regret. But as he ponders on the decision a bit more, he goes to Rochelle. She advises him the opposite, to take the money and run away. But as she realizes, Aaron went to Zoey before her, she grabs her stuff to leave.

When will Season 3 Episode 14 Release?

Grown-ish Season 3 Episode 14 is set to release on 25th February 2021 at 8 pm ET. It is titled titled ‘Know Yourself’. Be sure to change the above time to your local time zone to watch the episode when it airs every Thursday. You can watch all the episodes by Grown-ish on ABC, Freeform and Amazon Prime Video. 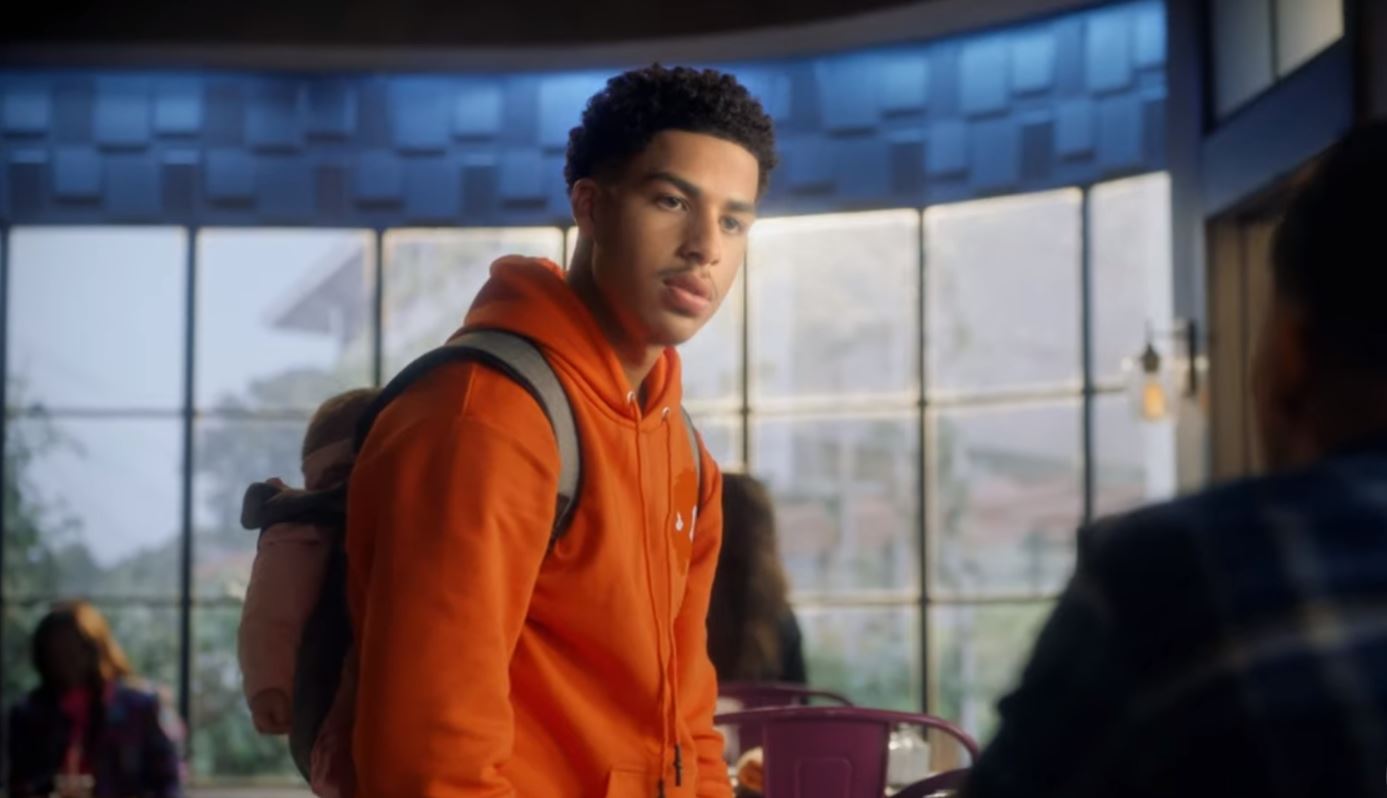 Junior comes back to reclaim Sky.

Grown-ish Season 3 Episode 14 titled ‘Know Yourself’ is set to have a lot of twists. There will be a few romantic and action scenes as well. Vivek has his first form of a storyline as he takes on some new experiences with his very first girlfriend, Heidi. He will be going to a nightclub where he will consume a drug for the very first time, MDMA or popularly known as ecstasy. Elsewhere, Aaron and Doug have a really hard time as they struggle to adjust their perspective regarding sexuality and masculinity. Cal U will have a few guests of sorts as Nomi returns back with her new baby, Luna. Lastly, Junior comes back to reclaim his love. As he goes to Sky to win her back while he feels that she is into white boys now.