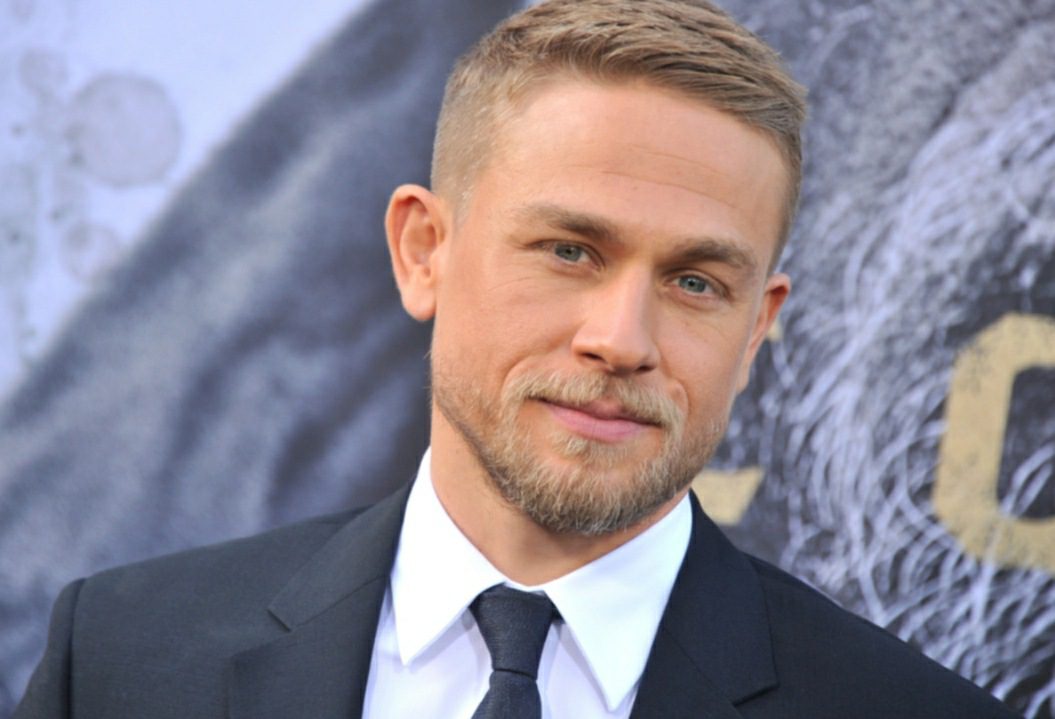 Fans are eager to know who Charlie Hunnam’s Partner is. What do we know about the versatile actor’s long-time love interest?  Before getting into his relationship, let’s have a look at his popularity.

Charles Matthew Hunnam has gained massive popularity for portraying the character of Jackson “Jex” Teller on Sons Of Anarchy. Some of his other great works include King Arthur: Legend of the Sword, A Million Little Pieces, True History of the Kelly Gang, Last Looks, and a few more. At present, Charlie is busy shooting for his next film, Rebel Moon. He hasn’t limited himself to films but also working on his upcoming television thriller series, Shantaram. He was seen portraying the character of Lin.

Charlie Hunnam is the recipient of several accolades such as the National Board of Review, CinemaCon Award, etc. He is indeed an outstanding actor.

Also Read: Who is Charlie Curnow’s Girlfriend? All That We Know

Charlie Hunnam’s Partner: Who Is She?

Talking about Charlie Hunnam’s love interest, is his long-time girlfriend, Morgana McNelis. In case you are wondering, she is a great actress. She is majorly known for her performances in Acting 101, Isolation, and 187: The McKenna Murders. She hasn’t done much work though. Besides this, she is also a professional jewelry designer. 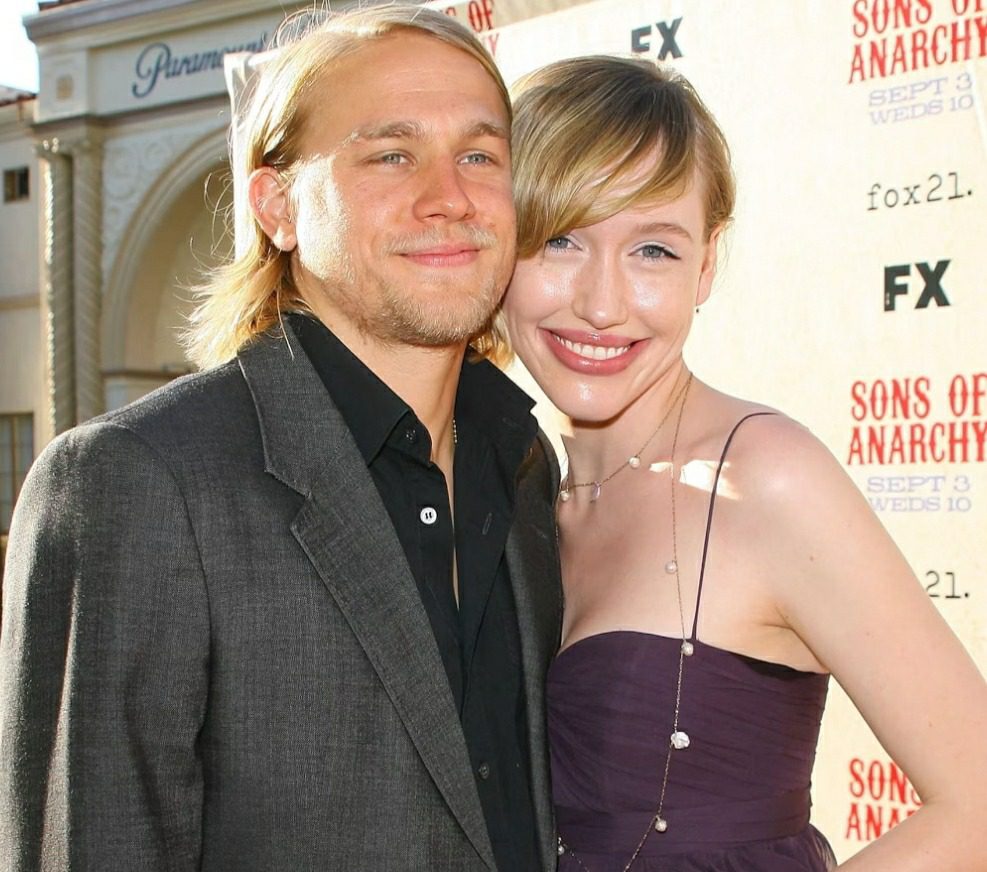 Coming back to their relationship, Charlie and Morgana, don’t prefer to flaunt each other but keep it pretty low-key. Despite that, both appear to be going strong.

People have been questioning why Charlie and Morgana aren’t yet married despite being together for more than ten years. On this note, the actor has shared that he has a different opinion on marriage. He said that he doesn’t have a romantic feeling towards it but will end up marrying her only because she is willing to. Well, marriage isn’t the ultimate happiness or a thing to do in a relationship. The couple has proved it right.

Charlie Hunnam and Morgana McNelis are doing wonders as a couple. However, his long-time girlfriend doesn’t make many appearances on social media. She rarely made red-carpet appearances for supporting him in his works.

Another surprising fact, Charlie Hunnam has once shared his willingness to spend the next six decades with Morgana McNelis. They aim to “live a bit more sustainably.” The actor has also shared that he feels the happiest when he is with his girlfriend at home on Sundays. 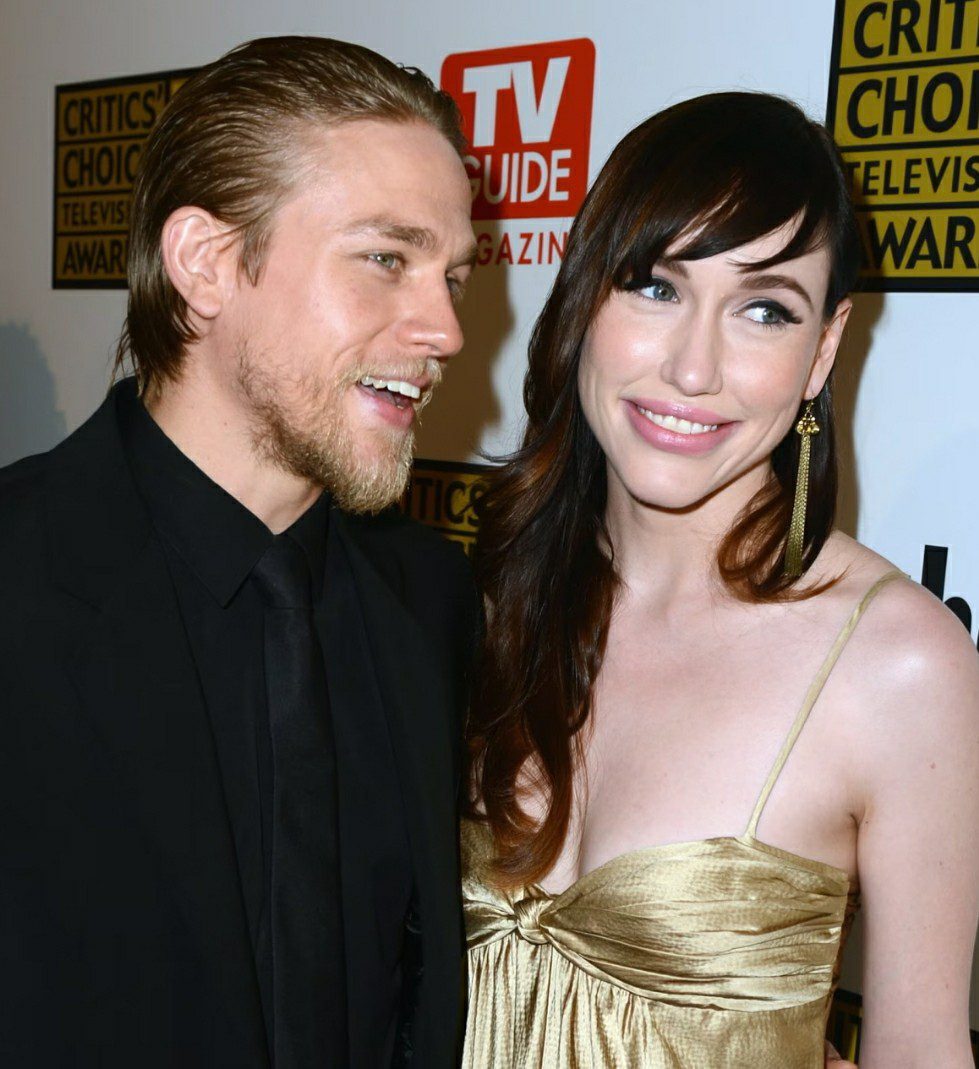 But it is not known if Charlie Hunnam and Morgana McNelis are having marriage plans, anytime soon. Surely, they will get hitched. There is utmost truth between them and that’s pretty much evident. Both are madly in love with each other and indeed that they look adorable together.

Best Wishes to Charlie Hunnam for his upcoming works. Hoping his relationship with Morgana stays strong forever like this. We, being their fans, are eagerly waiting for the fall of their marriage news. You may give Charlie a following on his Instagram account, in case he makes an update. Showering the couple with loads of love.