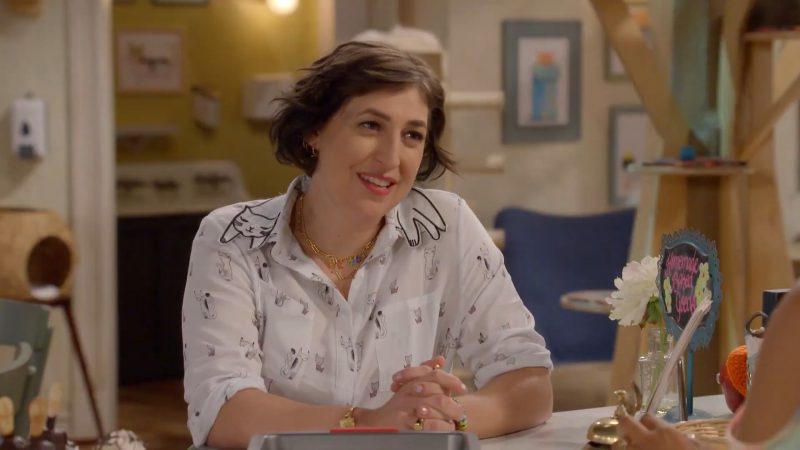 Well, well, well, you guys should know that Call Me Kat is an upcoming television series. The show has been adapted from Miranda, which is a British sitcom by Miranda Hart. Darlene Hunt has done the task of writing down this series while it employs Mayim Balik in the titular role. The cast list of the show can be considered as a pretty diverse one with a list which is studded with stars. The show is set to release on the 3rd of January 2021 on Fox.

Eric Norsoph along with Mackenzie Gabriel Vaught are supposed to produce the show side by side. The executive producer list employs Mayim Balik, Todd Spiewak, Angie Stephenson, Jim Parson, Darlene Hunt, and Miranda Hart. The show is connected to a lot of big production companies such as Sad Clown Production and Fox Entertainment along with BBC Studios as well as Warner Brothers Television.

Call Me Kat ― What is the story?

The series throws the entire spotlight on the story of a woman who is 39 years of age. She can be considered as the person who finds it difficult against society. All this while, her mother is trying to prove to her that she can not have everything that she wants but then too, happiness should be her choice. This is why, she spends all the money that her parents saved for her wedding in order to open a cat cafe located in Louisville, Kentucky.

All this while, we know that it has been more than a year since we have said goodbye to The Big Bang Theory but actress Mayim Bialik, who did the part of Amy Farrah Fowler all those years has not wasted a single minute to hop on another potential project. This is Call Me Kat we are talking about. People who loved the long-running CBS sitcom have probably started to wonder about what is this new show all about. It is going to premiere quite early next year. Also, the studios have released a teaser trailer for all you guys that we have linked down in this article.

After watching the clip, everyone can make sure that the show will employ plenty of wall breaking moments that will be done by Kat. These types of incidences happened to be a unique one from Miranda by BBC Comedy. Miranda ran on the air for approximately three seasons and also came along with a few specials. It was all about a woman who is gearing through her set of insecurities while running a joke shop as well as a boutique.