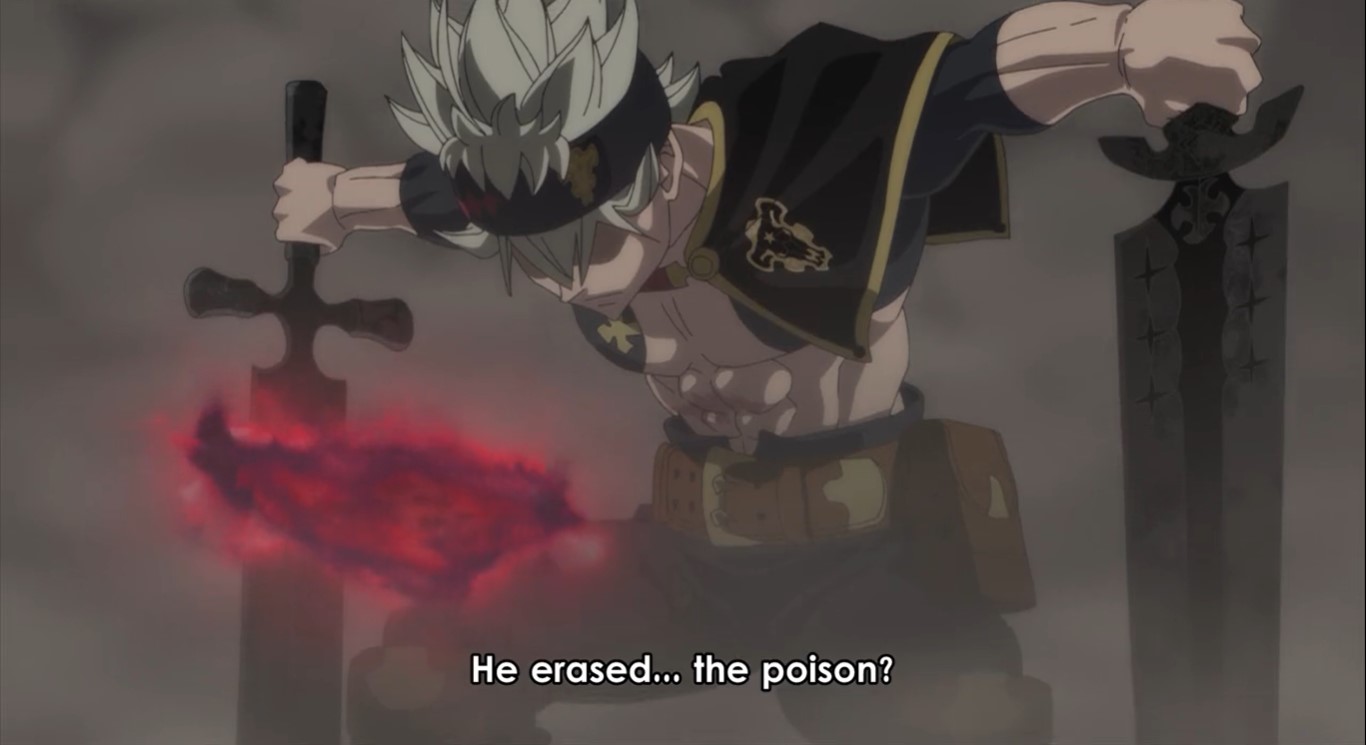 Black Clover anime has just given fans a glimpse of The Dark Triad’s leaders as the build-up to the Spade Kingdom arc completes. We managed to see the organization’s top leaders that have completely taken over the Spade Kingdom and are now headed to the Heart Kingdom. Aside from that, the highlight of the latest Black Clover Episode 158 was Asta’s appearance and powers. He now dons a new powerful look and has managed to add a new sword to his arsenal. Aside from that, he appears to have learned new techniques as well.

The fated war between the team-up of mages from the Clover and the Heart Kingdom nears. The planned six months for training has now ended, which means that according to their plans. The Heart Kingdom and co will be striking soon. But things on their neighbors, the Spade Kingdom, are also developing as well. It appears that the Spade Kingdom also had plans. To attack and were waiting for the right moment. They revealed that they have waited for half a year, and it is now time to attack.

The anime gave Asta’s character a new design and now has a more masculine and mature appearance. He looks older than he usually appeared in the previous episodes. And even though we did not get to see his full training, we managed to see a bit of the result when he defeated a mobile castle sent from the Spade Kingdom.

At first, one would think that the build-up to the war was rather slow. Maybe the castle leaders might be much stronger such that Asta will have to show more of his training results. You would remember that when the mages from the Diamond Kingdom appeared. They were touted as very strong, and it took a lot of effort to defeat their most powerful mage at the time. 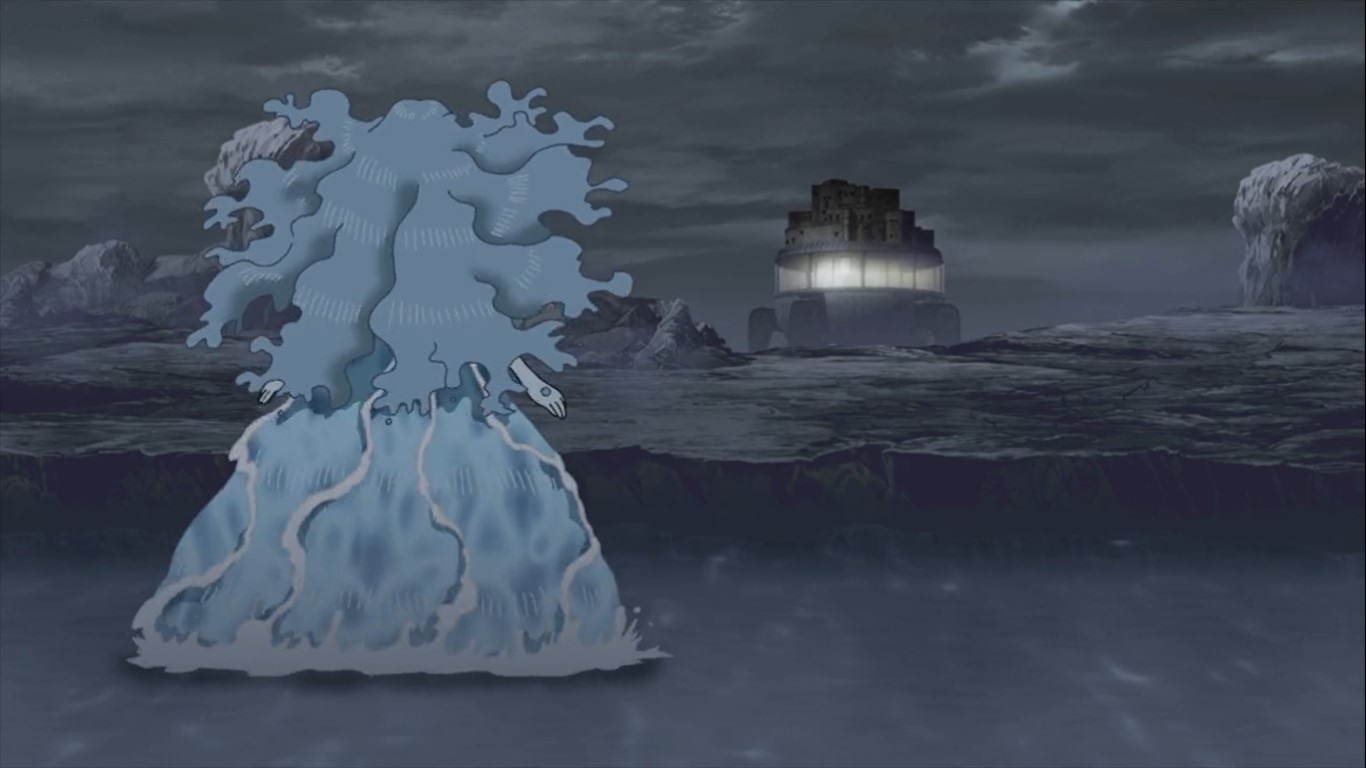 And now we get first encounters from the Spade Kingdom, and they were effortlessly defeated. Maybe this could be because the raining results were magnificent. The Black Bulls and others who went for training have been through a lot throughout that time. From their training in the strong magic regions and all the fights, they have been through. They were now focusing on increasing their powers, and it now looks like there is yet a lot we will get to see.

Most especially on Asta’s side since he was the one with the slowest processing training. We all had no idea how he would improve his powers as he doesn’t use mana for his attacks. But now, in his new form, he appeared to have good control over his swords. Instead of taking out his swords from his grimoire, he can now call each respective sword to his hand.

He developed this technique over his training as he had problems with his swords scattered around the field. So he might have developed a way to communicate with his sword and call them to his hand, and using it with his new combination attacks proved to be too powerful against his opponents.

In the last episode of the anime, Asta heard that ordinary people were used as slaves feeding their mana to the castle and powering it through the strong magic region. So he rushed to their aid and easily defeated everyone there. The training results from others also showed when they went and liberated the nearby villages that Spade Kingdom soldiers had taken over. 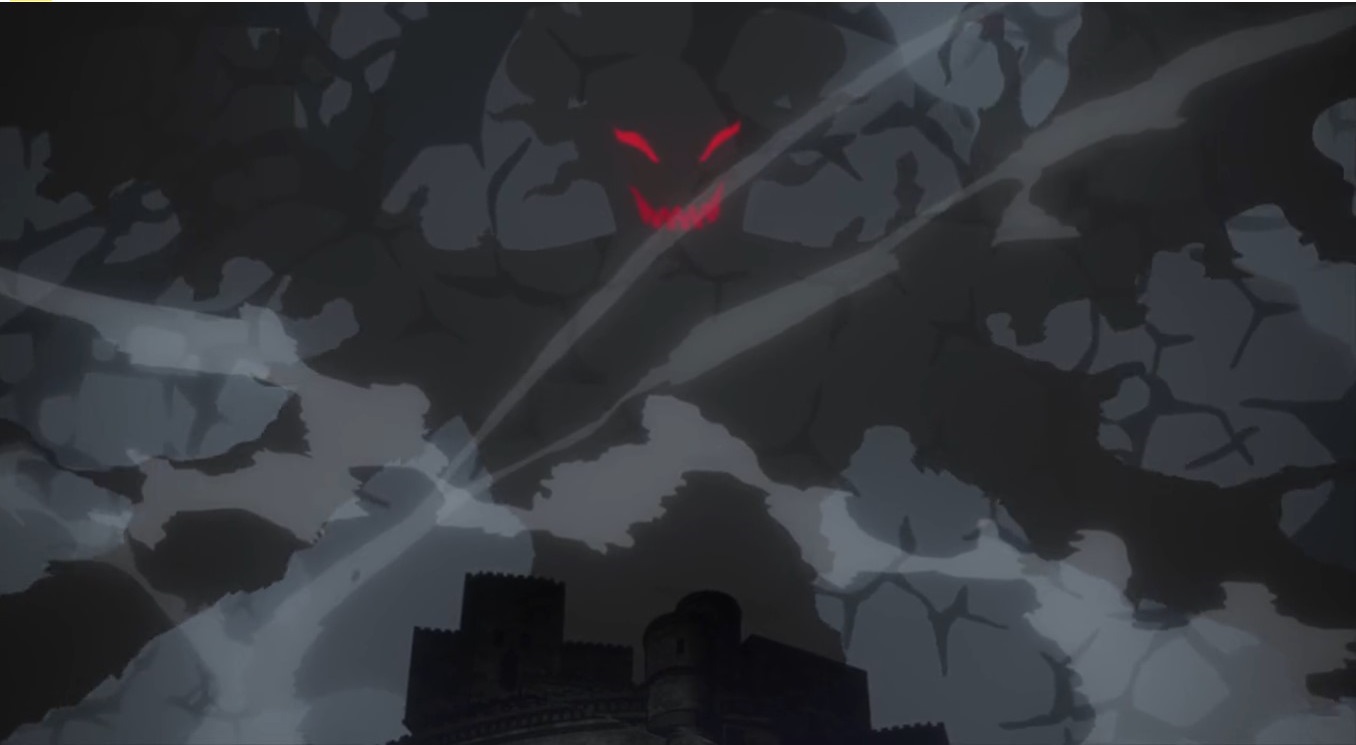 The anime will focus more on Asta’s new powers in the upcoming fight as Dante and Vanica also seemed to be too powerful when they appeared. And with Zenon having achieved the mastery of his devil powers, this will be a fight where they will have to use all they learned in their training and even go beyond that. The was a new form of Asta’s devil powers that were given a glimpse at his training.

We also saw a little bit of this on his raid of the Spade Kingdom mobile castle when he rescued every victim by himself. The devil inside him was shown in the form of a black silhouette and appeared out of his body. But this time, it appeared hovering over the castle that he was attacking. We still have no idea how this power works, and we will likely see it in full detail when he goes full power in the upcoming war.

We will stay in the Anime territory and not delve into any spoiling details from the manga. Because for manga followers, the story is way ahead. But for now, let’s stick to the anime episodes as some interesting development just happened, and we are now looking forward to what will be coming in the next episodes.

Black Clover anime is currently ongoing, and you can stream it online on Funimation and Crunchyroll for both Subbed and Dubbed episodes. You can also watch them for free on Crunchyroll at the advertisements’ expense within the episode’s scenes. New episodes are released every Tuesday, and you can read more details about the next episode: Black Clover Episode 159 Release Date.