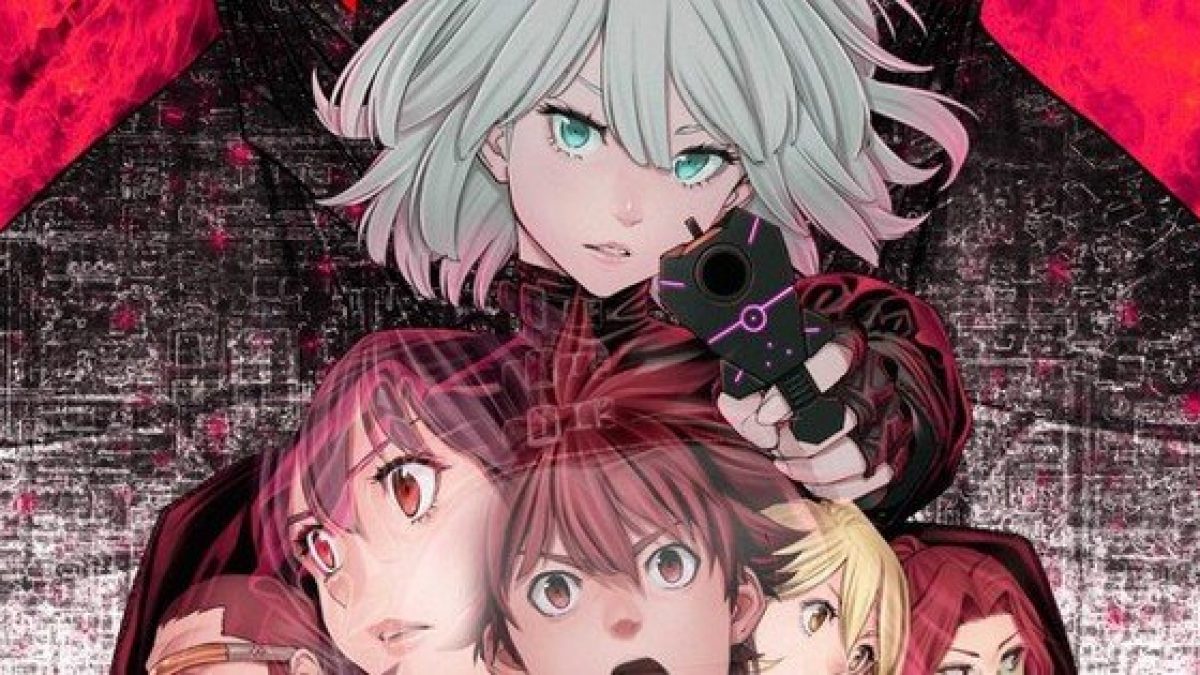 Ever wondered what would happen if we had the technology to preserve our memory? What would be its consequences? Has this thought ever crossed your mind? Well, to all the fanatics of science fiction who are inquisitive to know the outcomes of this technology, Ex-Arm anime is the one for you. However, the trailer didn’t quite seem to be liked by the audience but still let’s see what the series has in store for all the geeks! Follow the article till the end to know everything about the anime, its release date, and other fun stuff.

With a recent trailer launched by Crunchyroll, it has been confirmed that the science fiction anime Ex-Arm will soon be released. Although the trailer was not received well by the audience, Crunchyroll is in no mood to stop and is all set to release its original series Ex-Arm. Dive into the next section to know when and where the series will be released!

As confirmed by Crunchyroll, Ex-Arm anime will be released on January 10, 2021, on Tokyo Max and Sun TV. As the trailer launched in November wasn’t liked by the audience, Crunchyroll has launched a brand new promotional video for the same. In a recent tweet shared on Wednesday, Crunchyroll sounded optimistic about their original science fiction anime. And, it is all ready to take off for the anime adaptation Ex-Arm. Not only did they lay out the PV, but also asserted that they have new added new voice actors to the cast of the anime series.

Although they sounded excited about their upcoming venture after launching the new PV of Ex-Arm anime, fans seemed a tad bit disappointed. This is primarily because in the trailer they used CG visuals and people don’t particularly prefer watching anime with this animation.

The news of the release of Ex-Arm anime broke out even before the pandemic. Yes, initially the sci-fi anime series was set to release somewhere this year. But, evaluating the challenges the global pandemic had to offer, they decided to delay. And, finally, after several delays, they have confirmed the release date of Ex-Arm anime.

Ex-Arm Anime Plot: What is it all about?

Based on an original manga that goes by the same name, Ex-Arm anime features the story of a boy named Akira Natsume in his adolescence. Despite being an expert at interpreting electrical gadgets and equipment, he fears them. Akira’s older brother is liked by girls and has a charismatic personality. Thus, Akira also is determined to get a girlfriend for himself. But things don’t work out in his favor. And, sadly he passes away in an accident.

Years later, when an intellectual policewoman turns on an extremely advanced AI, things take a turn. She generates the AI that is, Ex-Arm in the hope to monitor her ship. But, to her utter surprise, the AI turns out to be Akira’s memory.

The remake of the famous manga Ex Vita, Ex-Arm features a plethora of characters voiced by numerous actors. Go through the list below to know about the cast details.

In the manga, Akira- the protagonist of Ex-Arm anime is displayed as a shy boy. He doesn’t open up about his feelings to anyone. He fears electrical devices but when it comes to analyze and interpret them, he’s no less than a pundit. In an attempt to save a girl from an accident, he sacrifices his life. However, when the AI is activated, he teams up with the policewoman to retrieve his memory and body.

She is one of the key characters of Ex-Arm anime. Minami is the policewoman that we have been talking about. She is displayed as a short-tempered woman in the original manga. It would be her responsibility to help Akira recollect his memory as well as his organs. Her android partner in the anime series is Arma.

As stated above, Arma is the teammate of Minami. She’s a prototype and thus, Arma is shown emotionless. Like her partner, she too works for the police. And, helps them to solve mysteries. So, you could infer that she will play a crucial role in bringing Akira back to life. But, she has a short lifespan of hardly 4 years.